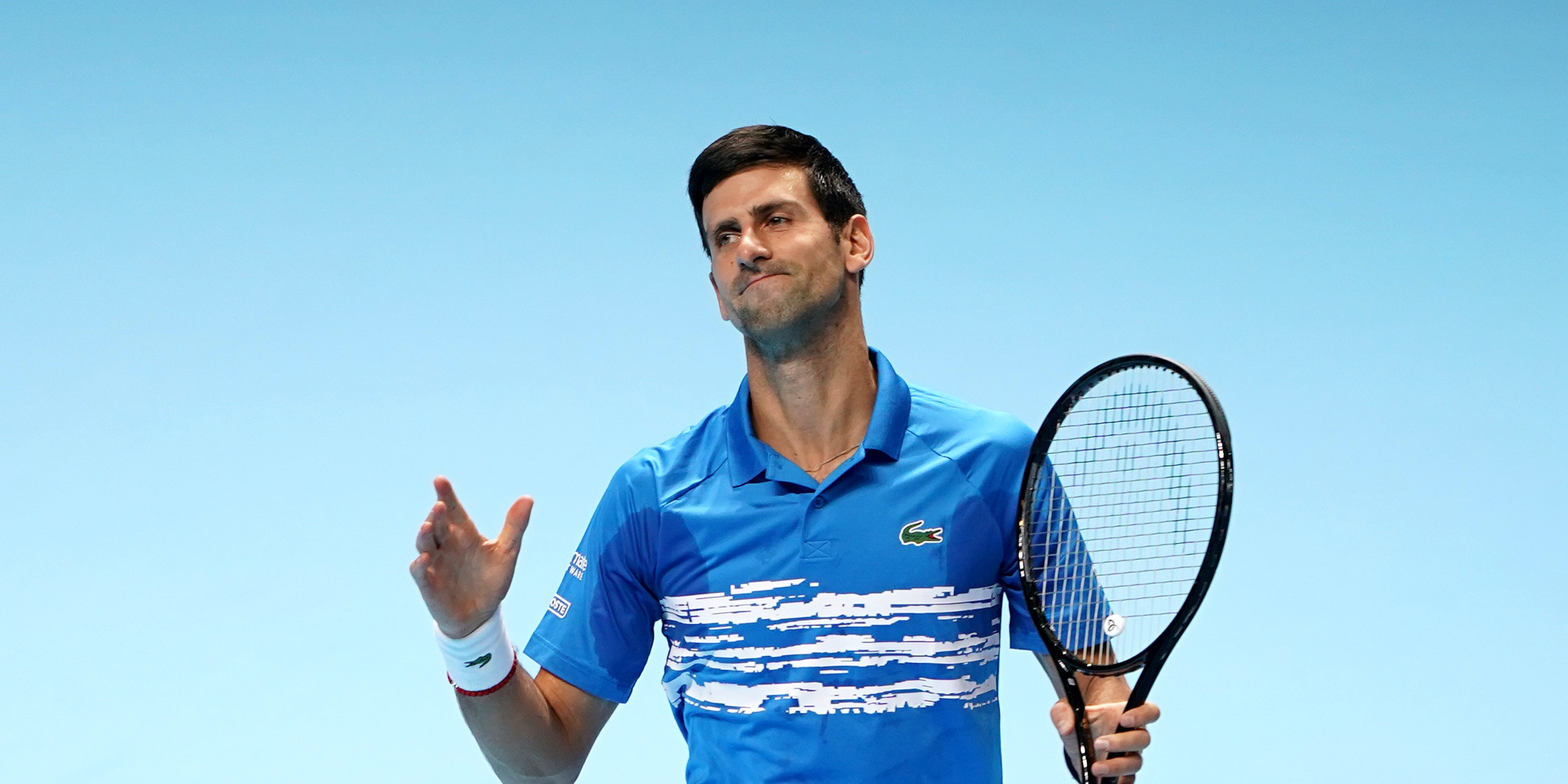 Novak Djokovic has tested positive for coronavirus in the wake of the Adria Tour events he helped organise in Serbia and Croatia this month.

The world number one is the fourth player who played in tournaments to test positive, following Grigor Dimitrov, Borna Coric and Viktor Troicki.

In a statement on his website, Djokovic said he and his wife Jelena, who also tested positive, are currently asymptomatic and will self-isolate.

Djokovic said: “I am extremely sorry for each individual case of infection. I hope that it will not complicate anyone’s health situation and that everyone will be fine.”

Djokovic travelled home from the tournament in Zadar, Croatia to his home in Serbia before being tested for the virus.

In the statement he said: “The moment we arrived in Belgrade we went to be tested. My result is positive, just as Jelena’s, while the results of our children are negative.

“Everything we did in the past month, we did with a pure heart and sincere intentions. Our tournament meant to unite and share a message of solidarity and compassion throughout the region.”

Djokovic added: “The tour has been designed to help both established and up and coming tennis players from southeastern Europe to gain access to some competitive tennis while the various tours are on hold due to the Covid-19 situation.

“It was all born with a philanthropic idea, to direct all raised funds towards people in need and it warmed my heart to see how everybody strongly responded to this.

“We organised the tournament at the moment when the virus has weakened, believing that the conditions for hosting the tour had been met.

“Unfortunately, this virus is still present, and it is a new reality that we are still learning to cope and live with.

“I am hoping things will ease with time so we can all resume lives the way they were.”

Nick Kyrgios called the decision to stage the event “boneheaded” while British number one Dan Evans described it as “a poor example to set”.

Reacting to the news of Djokovic’s positive test, the controversial Australian posted an apparent clip of a party held during the tournament and tweeted: “Don’t @ me for anything I’ve done that has been ‘irresponsible’ or classified as ‘stupidity’ – this takes the cake.”