What is the World Tennis League: Dubai exhibition puts a new spin on team tennis 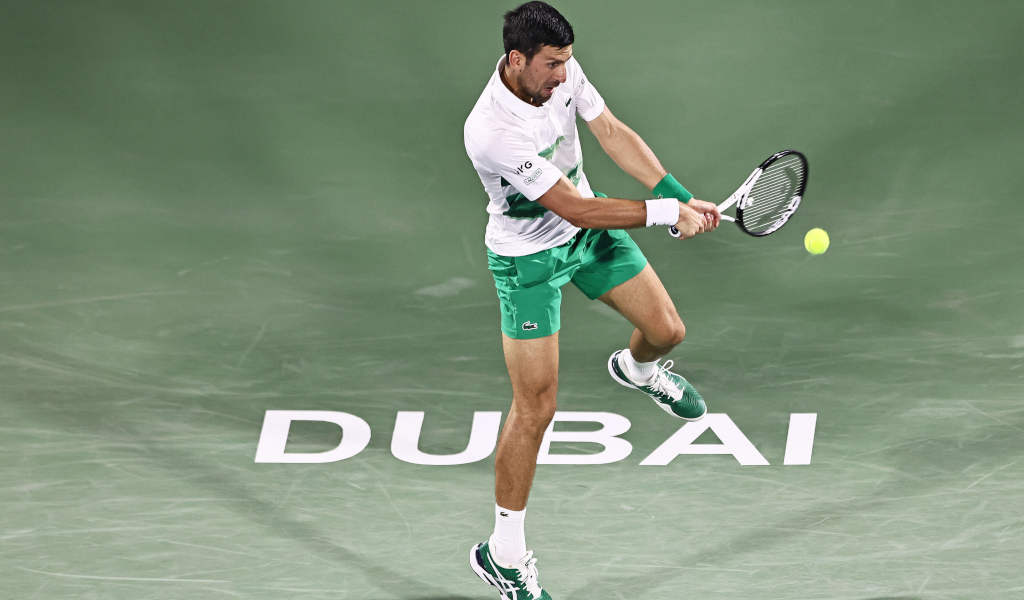 The World Tennis League is an exhibition tournament with an innovative new format that has attracted huges stars in Novak Djokovic and Iga Swiatek.

The new World Tennis League is backed by the owners of the World Tennis Championship, UAE sovereign fund Mubadala.

In the intriguing new format, 16 of the world’s best male and female players will be drawn into four teams of four.

Across the six-day tournament, the teams will face each other in round robin competition.

After the round-robin phase, the top two teams will compete in the final to crown the first World Tennis League champions.

The event will be played at the 17, 000 capacity Coca-Cola Arena on the City Walk in Dubai in the United Arab Emirates.

The World Tennis League’s inaugural competition will run from 19-24 December 2022.

It should not be confused with the World Tennis Championship exhibition event which takes place in Abu Dhabi from  16-18 December.

Team names have been announced and have a raptor theme; the 16 players will represent the Falcons, the Hawks, the Kites and the Eagles.

Djokovic and Swiatek are joined by some big names in the game with Alexander Zverev, Dominic Thiem, Felix Auger-Aliassime, Gael Monfils and Grigor Dimitrov all invited.

Both Wimbledon champions will be in the field as Elena Rybakina has also confirmed that she has accepted the invitation to Dubai.

Many fans will be turning up just to see Nick Kyrgios, and he has promised his supporters that he will sign some merch for them at the World Tennis League.

Kyrgios has been battling a knee injury and will not be in action at the ATP 500 events this week or the upcoming Paris Masters and the event in Dubai will be a test of his readiness to mount a serious challenge at the Australian Open.

The women’s field looks likely to need a replacement with one of its members, Simona Halep suspended from competition over a positive doping test at the US Open.

Matches in the World Tennis League do not count towards rankings as the December spectacular is purely an exhibition event.

It will be a chance for some of the top pros to cut loose and enjoy themselves on court and organisers hope to provide a festival atmosphere with music and other entertainment set to feature as well.

READ MORE: Will Roger Federer get John McEnroe money from the BBC for Wimbledon gig?