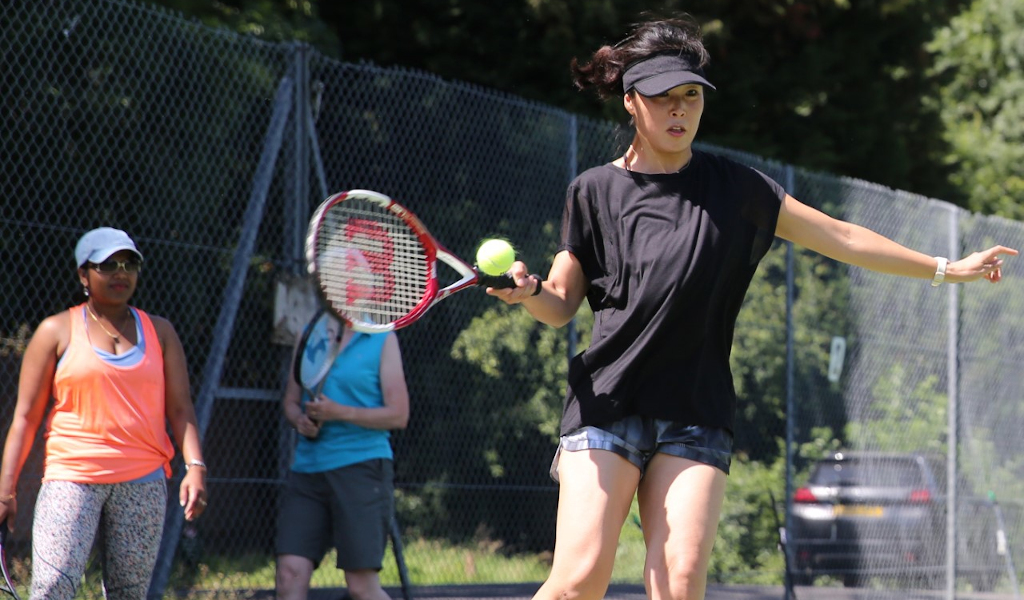 The tennis rating system is set to be given a huge revamp, with Britain’s Lawn Tennis Association playing a leading role in the development of the new ITF World Tennis Number.

In a model similar to a golf handicap, players of all ages and standards will be given a rating that will be recognised around the world and will make it easier to find an evenly matched opponent.

The rating will cover all age groups for adults and juniors from 10 years of age, with your World Tennis Number will be calculated by a sophisticated algorithm that has been specifically designed for tennis using the world-leading expertise of Imperial College London and ITF Data Scientists, with the algorithm taking sets as well as match results into account, ensuring a more accurate rating can be formulated.

There will be a separate Doubles World Tennis Number and as is the case with the rankings on the ATP and WTA professional circuits, the World Tennis Number will update each week and provide an accurate rating that can be trusted and relied upon and allowing players to better track their progress.

Initially driven by match results from formally organised club, local, regional and national competitions, there are also plans being developed that will allow players to ‘self-submit’ match results outside of a formal competition to help drive increased local, recreational play and help players see their World Tennis Number improve.

It is an exciting new system for tennis players of all standards to embrace and in an exclusive interview with Tennis365, the LTA’s Head of Competition, Keith Carder, explained how the World Tennis Number will revolutionise the amateur game around the world.

“This is a project we have been working on for quite a while and a lot of the project work for the World Tennis Number is based on work we have done at the LTA, so it’s exciting that something we started talking about in our office is about to be rolled out all over the world in partnership with the ITF,” Keith told us.

“Having a system similar to a golf handicap that will create a common language across tennis around the world makes sense.

“If you go to your club or park for a game, people can talk about their World Tennis Number and it is very much a product designed to encourage participation.

“The other area that is exciting is the reality that we have doubles matches included with a doubles rating for the first time and as that is what a lot of people play in their clubs every week, it will be good for those matches to count towards your World Tennis Number.

“We will encourage all of our clubs in Britain to submit results of as many matches as possible from internal box leagues and competitions, as that will give the algorithm a bigger pool of results to work with.”

The new World Tennis Number will give active players a chance to improve their rating by winning matches against higher-rated opponents and create a competitive environment outside of the professional game that will encourage more recreational players to take part in competitions both at local and national level.

It is a bold step by a united tennis community, with the LTA at the forefront of an innovation that will enhance the enjoyment of the game for tens of thousands of players for years to come.