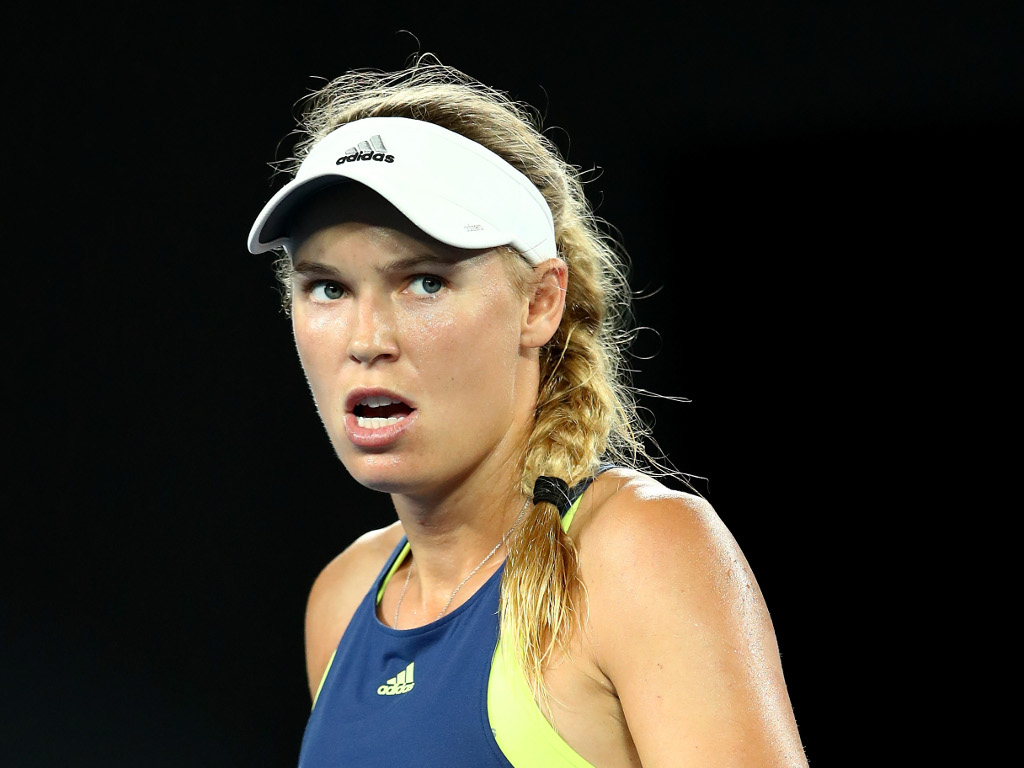 Despite winning her third round match, Caroline Wozniacki was unimpressed with the “rude” umpire officiating at the Australian Open.

Wozniacki downed Kiki Bertens 6-4 6-3 well past midnight to reach the fourth round in Melbourne.

It may have been a straight sets win but it wasn’t an easy night for the world No 2.

Unhappy that the court was wet and “slippery”, Wozniacki complained to the chair umpire during the match but received no joy.

Speaking in the post match press conference, she made her thoughts about the umpire extremely clear.

“I’ve never had this guy before, I think – maybe I just don’t remember – but I think he did a poor job today,” she said.

“If the court is wet, I think it’s normal to ask for a towel.

“I don’t think someone needs to be rude, and I told him so.

“I think there were some questionable calls, as well.

“Obviously, on the first match point, it was out. He should have seen that, as well. I don’t know.

“I think there’s a way he can be strict but not rude if that makes sense.

“I just think he was being rude today.”