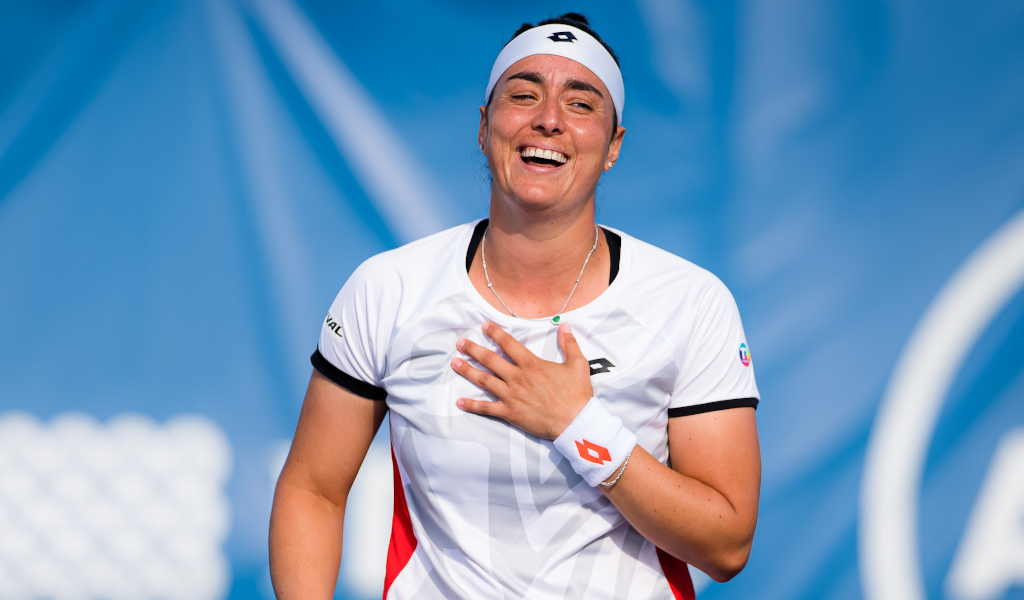 The final spot for the 2022 WTA Finals in Guadalajara is set to be a shootout between Ons Jabeur and Anett Kontaveit, but the former has called on her rival to “back off a little”.

With world No 1 Ashleigh Barty confirming she will not take part in the season-ending tournament in Mexico, it means two spots remain up for grabs as Aryna Sabalenka, Barbora Krejcikova, Karolina Pliskova, Maria Sakkari, Iga Swiatek and Garbine Muguruza have already booked their places.

Kontaveit kept her hopes alive over the weekend as she won the Kremlin Cup while Jabeur, who last week became the first Arab player to reach the top 10 of either the ATP or WTA Rankings, pulled out of the Russian event during the first round due to an elbow injury.

On the back of the Estonian’s success in the WTA 500 event, Jabeur urged her rival to ease up ahead of the next tournament while Kontaveit also joined in the banter with some emojis.

Jabeur’s hopes of qualifying are no longer in her own hands as she pulled out of week’s Courmayeur Ladies Open due to injury.

Kontaveit, meanwhile, will be back in action on Tuesday at the Transylvania Open and she will need to reach the final in order to overtake the Tunisian.