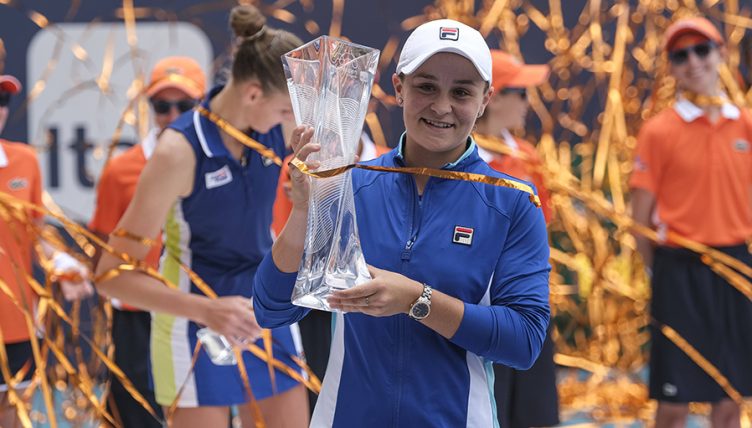 Naomi Osaka has held onto the world number one position in the updated WTA rankings, but now has Simona Halep breathing down her neck.

Osaka has struggled since rising to the top of the rankings on the back of her Australian Open success, and Halep could have dethroned her had she reached the Miami Open final.

However, she fell in the semis to Karolina Pliskova, who jumped to fourth as a result.

Ashleigh Barty, who won the Miami Open, has broken into the top ten for the first time, and Kiki Bertens has climbed two places to sixth.

It is worth noting, though, that Bertens is going into a period of the season now in which she has a lot of points to defend, so she may find herself under increased pressure.

Serena Williams, who didn’t play Miami due to injury, has dropped out of the top ten.