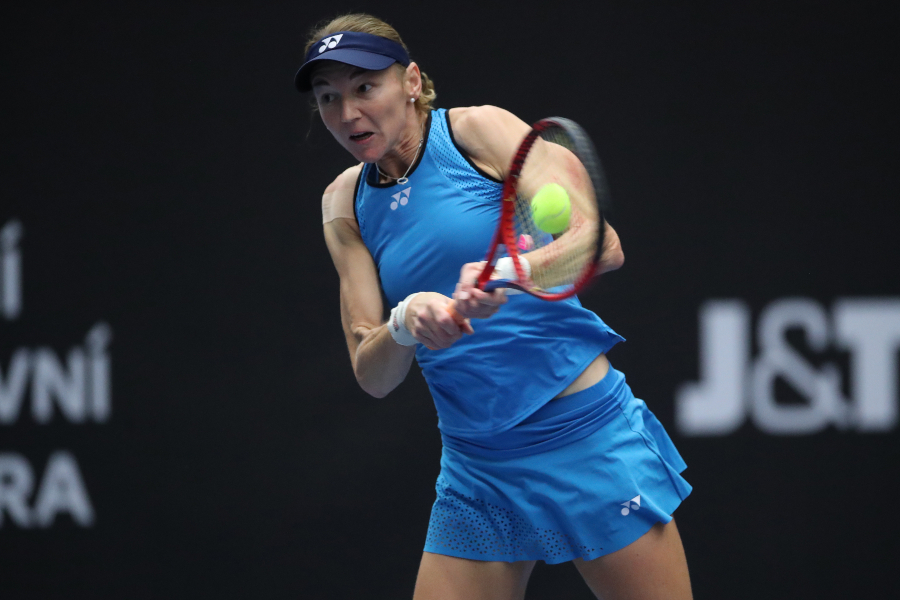 The Women’s Tennis Association (WTA) has rallied behind Czech player Renata Voracova, who was left furious after she was asked to leave Australia following the cancellation of her visa by the authorities.

Voracova had been granted a medical exemption to compete at the Australian Open despite not being vaccinated against Covid-19 after she was asked to leave Australia following the cancellation of her visa.

The 38-year-old Czech had already appeared at a tournament in Melbourne before being tracked down by the Australian Border Force.

She was detained in the same Melbourne immigration hotel as World Number One Novak Djokovic before having her visa cancelled and being forced to leave the country.

“I am really sad that this happened. It’s one of the biggest tournaments. You go there and this happens. You can’t even imagine it is possible in the 21st century to happen in this country,” Voracova told Reuters

The Czech veteran also voiced her support of the Australian Open defending champion Djokovic, saying she hoped he would be able to compete at next week’s tournament after the drama involving the cancellation of his visa by the Australian authorities.

In their statement, WTA said Voracova followed these rules and procedures, was cleared for entry upon her arrival, competed in an event and then suddenly had her visa cancelled when she had done nothing wrong.

“The WTA is supportive and appreciative of all the efforts put forth by Craig Tiley and Tennis Australia to host the Summer of Tennis under conditions that continue to be challenging for all. The WTA believes that all players should be vaccinated and is in full support of the immigration policies that have been put in place as the protection of the Australian communities in which we compete is critical,” said the statement.

“That being said, the complications experienced over the past few days where athletes have followed the approved and authorized process of receiving a medical exemption for entry into the country are unfortunate. Renata Voracova followed these rules and procedures, was cleared for entry upon her arrival, competed in an event and then suddenly had her visa cancelled when she had done nothing wrong.

“We will continue to work with all authorities on addressing this unfortunate situation in an appropriate manner.”