WTA title No 6 for Garbine Muguruza with Monterrey success 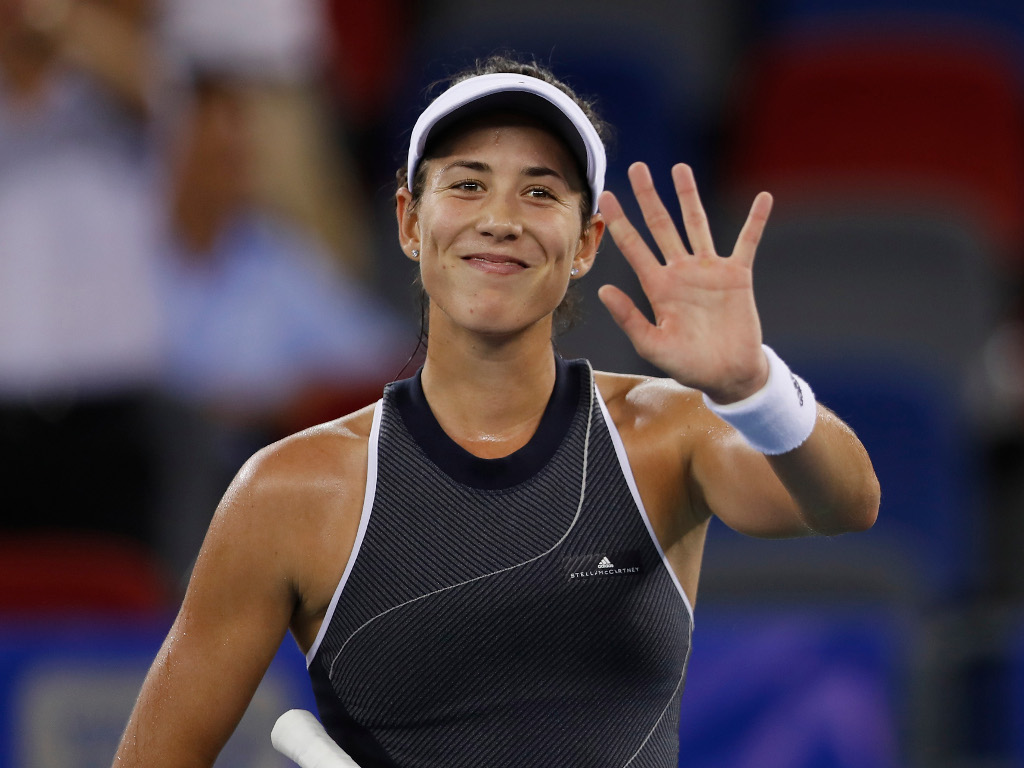 Garbine Muguruza came from a set down to beat Timea Babos to the Abierto GNP Seguros title.

After not dropping her serve all week, Muguruza suddenly found herself behind after the opening set as the fourth seed claimed the decisive break in game six.

And she really found herself up against it as she was broken at the start of the second set, but she hit back in game four and then took the set with a break in game 10.

The important break in the deciding set came in game six and the top seed then served out the match with ease.

“To tell you the truth it was a difficult match, Timea has been playing very well,” Muguruza said. “I started playing a little better and finished 6-4 in the second set, and it gave me more life to fight for the third set.

“Little by little I was playing better, getting better too. It was frustrating in some moments, it’s a final. It is one of the matches that you leave satisfied from.”