Zverev erupts at umpire as he loses 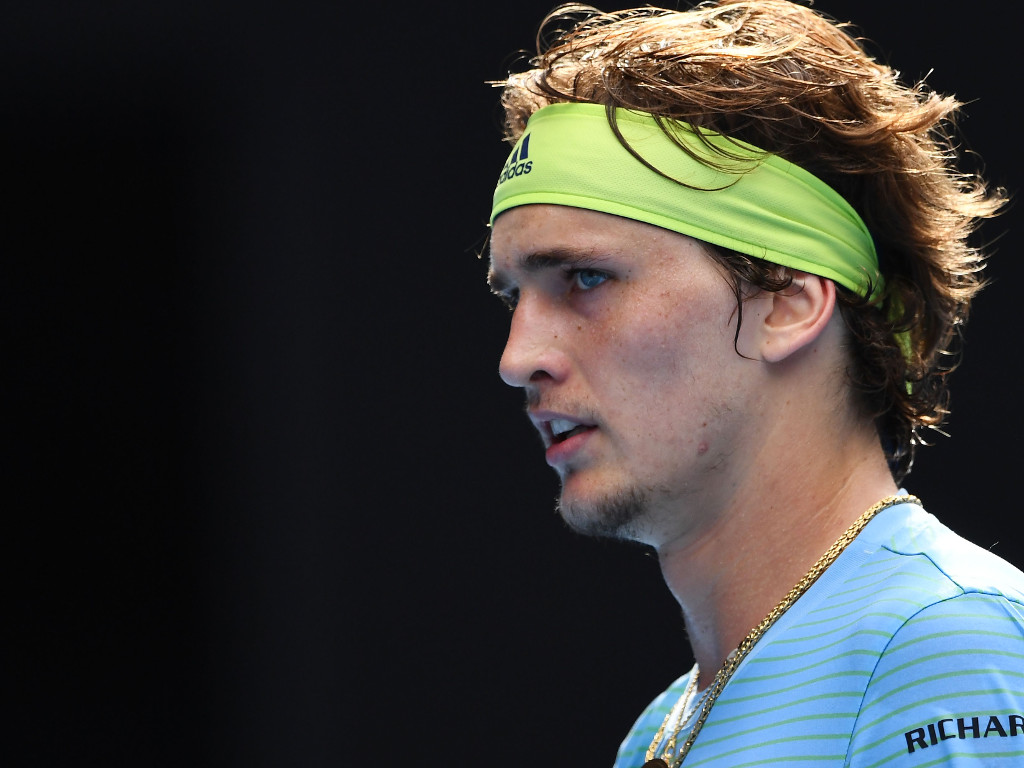 Alexander Zverev took his frustrations out on the umpire as he went down in five sets to Hyeon Chung on Saturday.

Instead of racing to the victory as many predicted he would do give his billing as an outside favourite for the overall win at the Australian Open, Zverev found himself under fire.

At two sets to one up but a break down in the fourth, his frustrations boiled over.

Despite it being just 6:10 in the evening and the light appearing okay, the German claimed that he “can’t see the ball.”

He added to the umpire: “It doesn’t take that long to turn on a switch. What is this? For the last four games I’ve asked you to turn on the lights because it’s dark.”

He asked to sit down and wait for the lights to come into effect but was denied.

Zverev lost the set, sending the match into a decider.

That yielded another explosion, this time at his racquet.

Down 0-3, he mishit a forehand into the net and launched a racquet-killing attack that ended with a stamp on its head, breaking it into two.