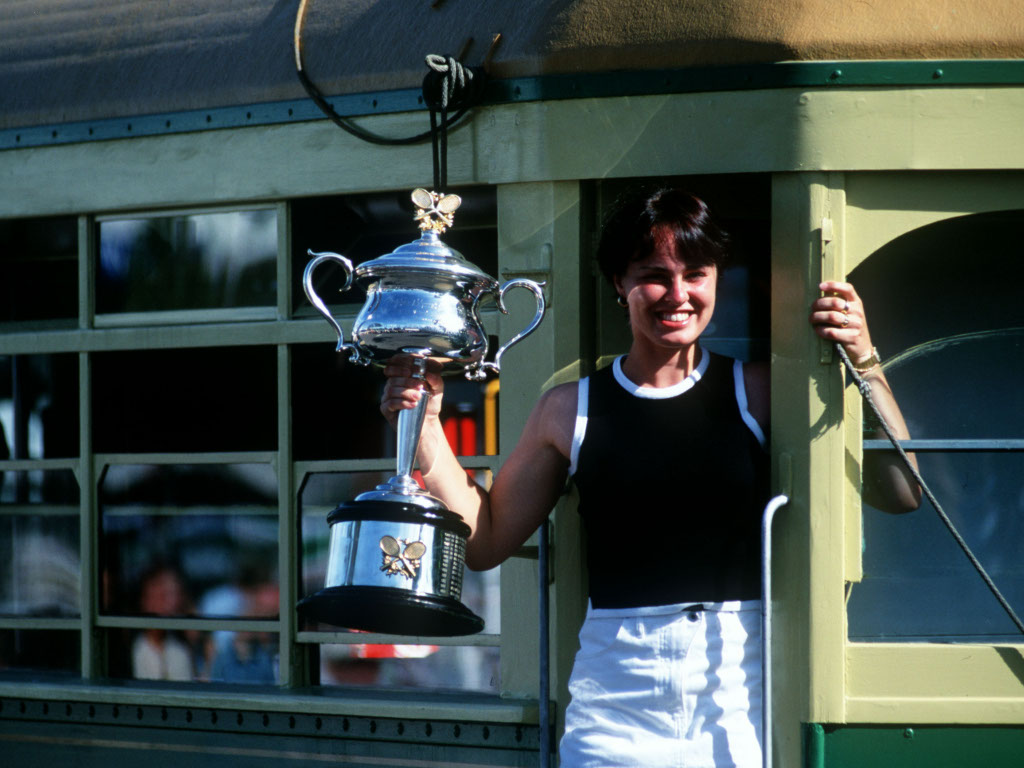 Twenty years ago today, that would be January 31, 1998, Martina Hingis won her fourth Grand Slam. She was just 17-years-old.

Let that sink in for a moment. That is some achievement. What were you doing at the age of 17? Still in school?

“When I was two-years-old, she [my mother Melania] gave me a racquet, and I just played,” Hingis once said.

She certainly knew what to do with the racquet.

In case you didn’t know, Hingis actually won her first Grand Slam at the age of 15 years and 9 months when she teamed up with Helena Sukova to win the Wimbledon doubles in 1996. Just over a month later, she reached the semi-finals of the US Open, losing to eventual winner Steffi Graf.

It was a taste of things to come and at the start of 1997 she duly delivered as she became tennis’ youngest-ever Grand Slam winner at 16 years and 177 days when she won the Australian Open. 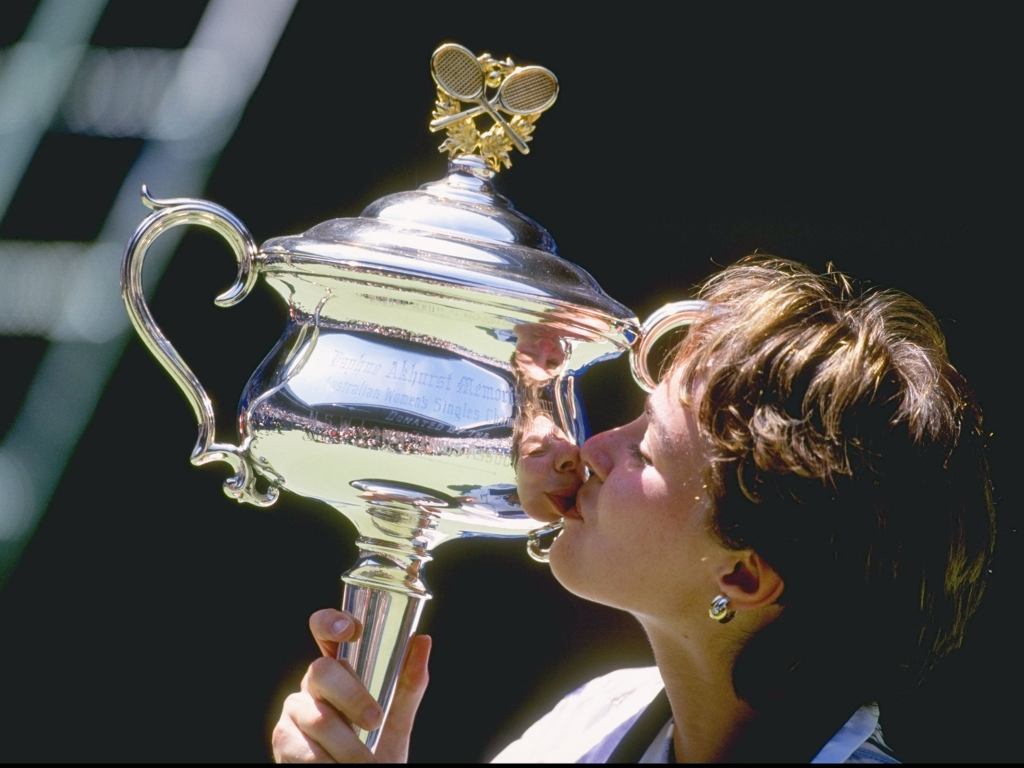 And if that is not already impressive, she also won the women’s doubles alongside Natasha Zvereva, beating the formidable pair of Lindsay Davenport and Lisa Raymond.

But could she do it on clay? The answer is yes, despite never winning the title at Roland-Garros.

En route to finishing runner-up to Iva Majoli in 1997, she beat then two-time French Open champion Arantxa Sanchez Vicario in the quarter-finals and three-time winner Monica Seles in the semis.

And onto Wimbledon she went, winning her first SW19 title with consummate ease as she dropped only one set to become the youngest champion at the grass court Grand Slam in the Open Era at just 16 years. 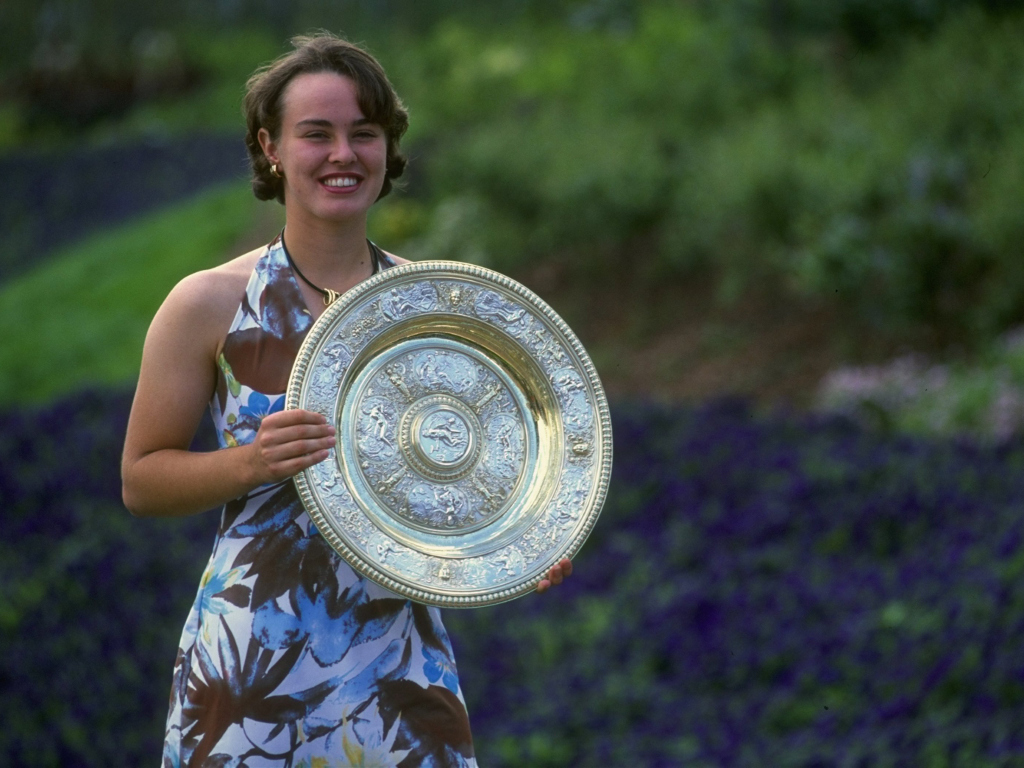 “With the smile of a cheerleader and the appetite of a shark, Hingis is the epitome of a new wave of tennis teenagers with no qualms about preying on the older generation,” The New York Times reported.

She couldn’t win the US Open in the same year, could she? For goodness sake, she wasn’t even 17 yet.

Well, she did and without dropping a set with Sanchez Vicario again going down in the quarters, Davenport losing in the semis and a young Venus Williams losing 6-0, 6-4 in the final.

Of course, she defended her Australian Open crown in 1998 as she beat Conchita Martinez 6-3, 6-3.

Her fifth and final Grand Slam title came at Melbourne Park 12 months later when she brushed aside Amélie Mauresmo in the final.

She appeared in another five finals, but came up short and announced her retirement from the game in 2003. She made a return in 2005, but was never going to be able to replicate her early success. 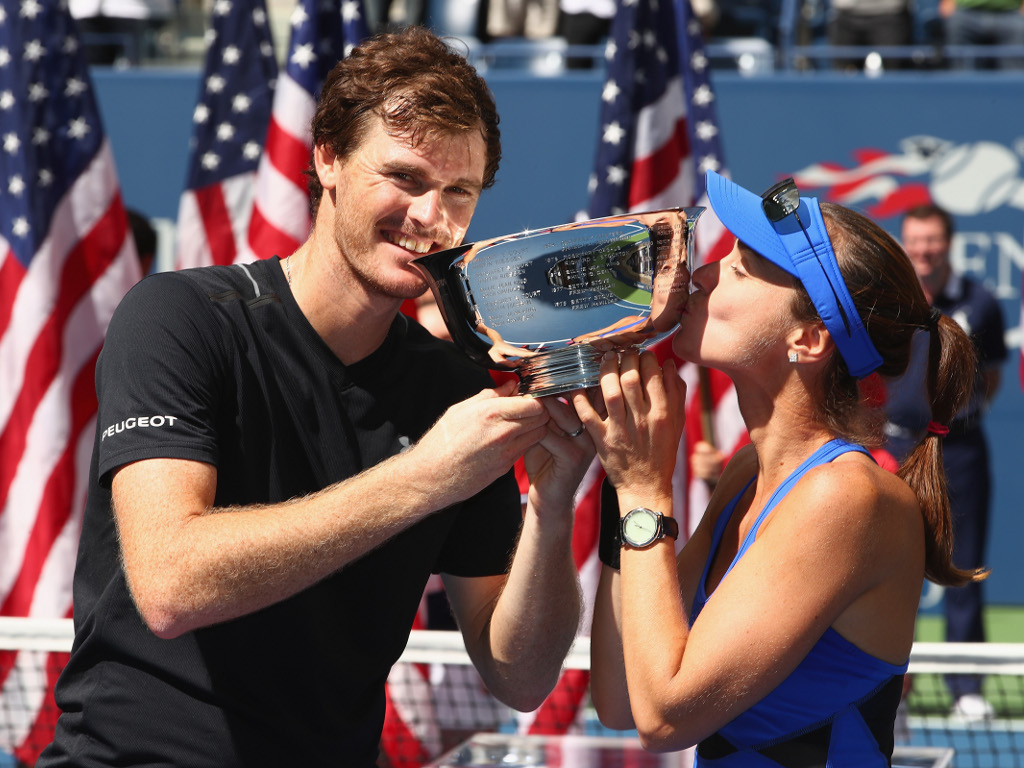 At the end of 2017 she finally called it a day. Of course, there were tears along the way, particularly when she lost the 1998 French Open final against Steffi Graf, but she was a genius at times.

“This isn’t goodbye. As history shows, I haven’t been able to stay away from tennis for long in the past, and I am looking forward to seeing what new opportunities lie ahead of me. I believe the best is yet to come and will continue to share my experiences with you!” she wrote.