The tennis world is in Rome this week so we recall when Rafael Nadal and Roger Federer produced a five-hour classic.

Nadal and Federer played their first match in March 2004, but many believe it was their 2006 Italian Open final encounter that took their rivalry to the next level. 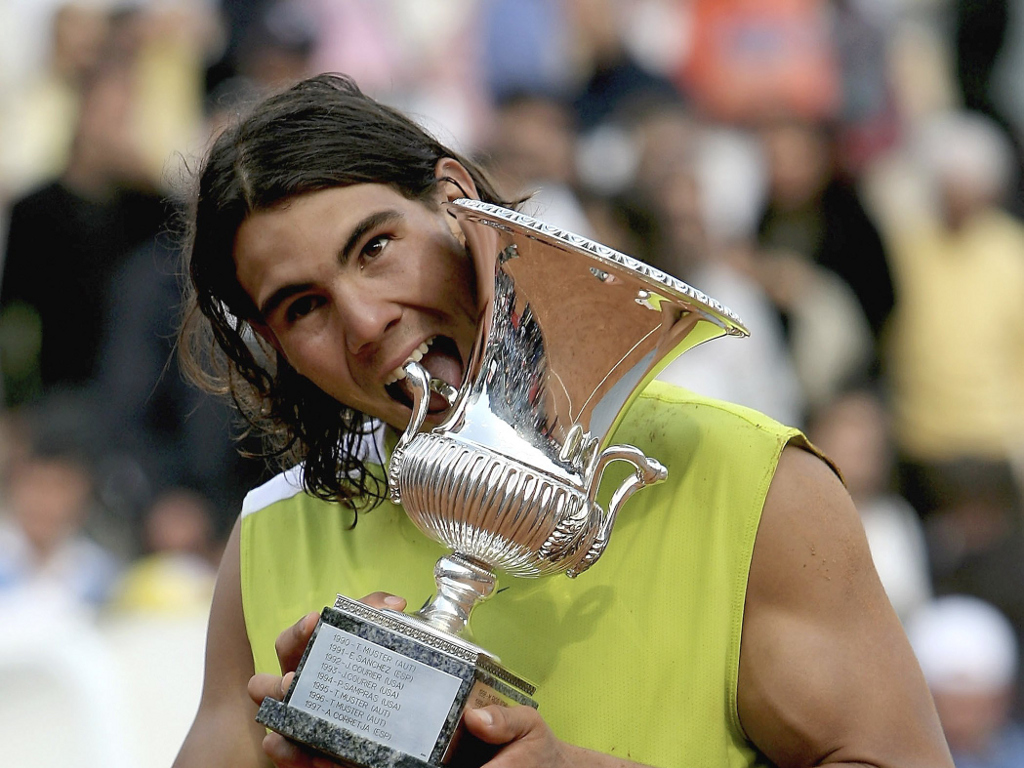 Harvey Araton summed it up perfectly in the New York Times as he wrote “Federer-Nadal is starting to have that Frazier-Ali ring”.

It was like two boxers exchanging blows in a bout that went the distance. Nadal hit the floor first as Federer had match points in the fifth set, but the Spaniard came back and eventually delivered a knockout blow in the tie-breaker.

Federer had promised he would take the fight to the 19-year-old, who came into the match on the back of 52 consecutive wins on clay, and the Swiss player did so by coming to the net quite often. The trick worked like a charm, especially early on as it helped him to control the rallies.

He took the first set and then opened up a 4-2 lead in the second only for the tireless Nadal to fight back and level things at one set a piece.

Suddenly it was the Spaniard in charge as he took the third set, courtesy a break in the fifth game, and he also found himself with two breaks points at the start of the fourth yet.

It was Federer’s turn to come up with a counter-punch and he not only held his serve, but somehow managed to break the Nadal serve twice to take it a decider.

The fifth set was a magical one as they went toe-to-toe and Federer got the early advantage as he took a 3-1 lead, but Nadal hit back three games later. The Swiss Maestro again had the title in his hands as he had two match points at 5-6, but Nadal was not going to be denied as he muscled his way out of trouble and got the job done in the tie-breaker.

They had delivered an Italian masterpiece.

“It will take some classic finals in Grand Slam tournaments before their rivalry can be compared to that of Bjorn Borg and John McEnroe, but the early signs are promising,” Paul Newman wrote in The Independent.

“Roger Federer and Rafael Nadal, Nos 1 and 2 in the world, contested their third final of the year in the Rome Masters and served up an absolute thriller.”

Twelve years later and we can safely say their rivalry has not only matched that of Borg and McEnroe, but probably surpassed it.