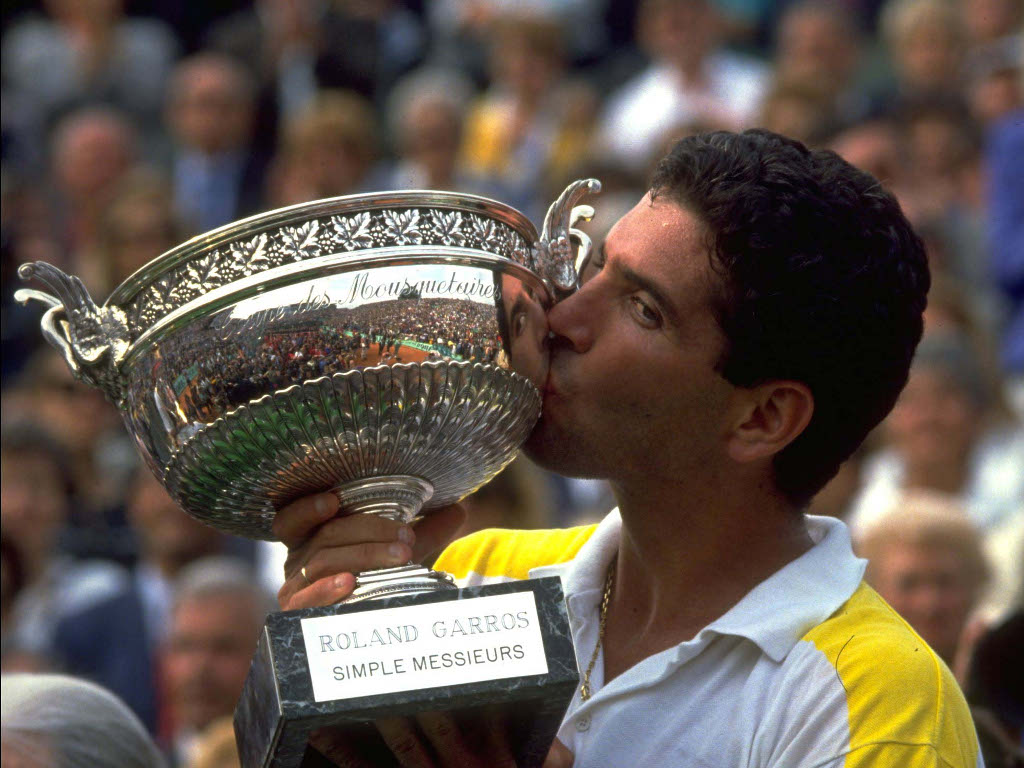 When putting a list together of winners of just one Grand Slam in the last 30 years, there is one thing in common: the French Open.

Seven players have won the one and only Grand Slam of their career at Roland Garros. Conclusion, the unpredictability of the clay court plays into the hands of the underdog.

One player who managed to grasp his hands on that trophy is Andres Gomez. The Ecuadorian played the best tennis of his career in the two weeks of the 1990 French Open to clinch his only Slam.

Gomez is one of the few players to manage both a successful singles and doubles career on the Tour, having won the US and French Open in the doubles in 1986 and 1988 respectively. 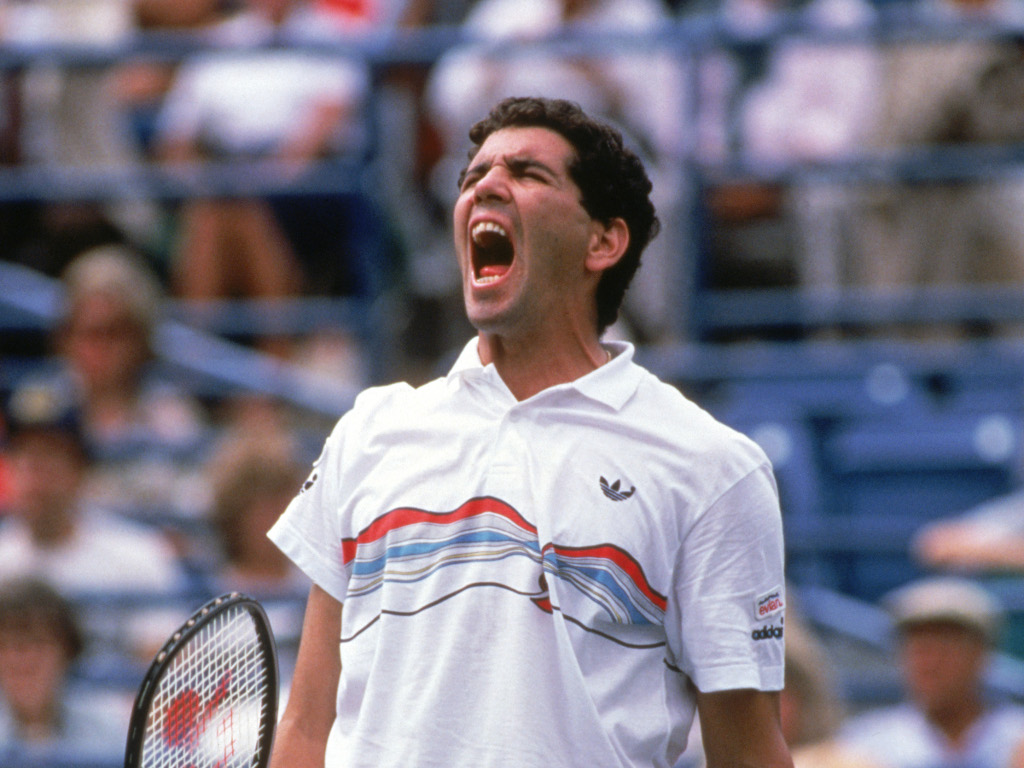 Not only that, the left-hander managed 33 career doubles titles alongside 21 in the singles game. A talent that had the endurance, stamina and mind-set to be able to compete in both events. Turning professional in 1979, his early success came in the doubles as he won 12 titles in the first two years of his time on the Tour. Mid-way through his career he reached the No 1 doubles ranking, a signal he took to concentrate further on his singles efforts.

The 6’4 Ecuadorian managed his first singles title not long after his success in the doubles, taking the 1981 Bordeaux Open. The clay specialist was a consistent name in the Top 20 for most of his career as he managed to reach the final or win a Tour title from 1980-1991. An impressive feat considering he was even more fruitful on the doubles court.

Despite being a force to be reckoned with on the Tour, Gomez often failed to make his mark on the biggest stage at Grand Slams. At Wimbledon and the US Open, he failed to get past the quarter-finals, while at the Australian Open the fourth round was as far as he managed.

When Gomez entered the 1990 French Open, he was without doubt in the final stages of his career. Aged 30, he eventually became the oldest person since 1972 to lift the French title. He was handed a break of luck though in his draw as four of the top 10 seeds failed to get past the first round at Roland Garros, including big names Stefan Edberg and Boris Becker. Fellow favourite Ivan Lendl had skipped the tournament to concentrate on winning Wimbledon. 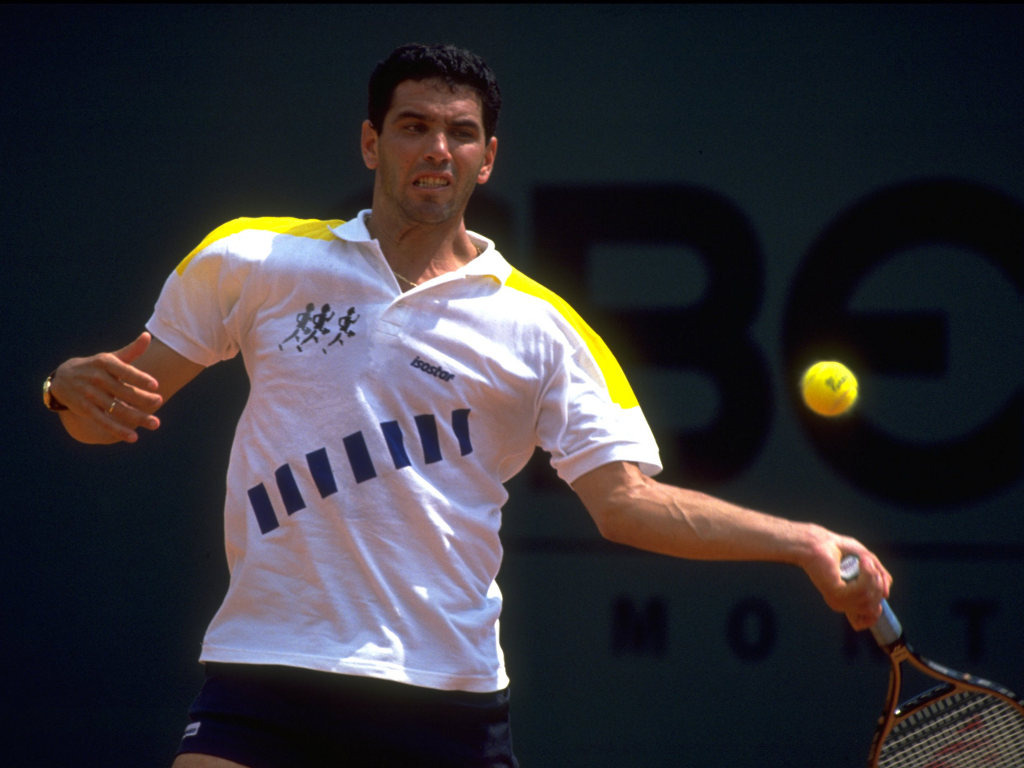 His route to the final was not the hardest journey a champion has faced. However, he needed two tie-breaks in the opening round to dispatch Fernando Luna, while second-round opponent Marcelo Filippini only managed to win nine games in what was a routine victory for the fourth seed. While he lost his only set of the tournament on the way to the final in the third round against Alexander Volkov, who’s best Grand Slam performance up till that point was the 1987 Wimbledon fourth round. The Soviet-born Volkov, though, did reach the 1993 US Open semi-final though.

His quarter-final opponent was qualifier Thierry Champion. Twenty-four at the time, the Frenchman had produced his best Grand Slam performance on his own turf, but was dispatched in confident fashion by the eventual champion.

The semi-final was without doubt Gomez’s toughest test of the tournament yet. Thomas Muster was the seventh seed at the time and had reached the semi-finals of the Australian Open a year earlier. The Austrian was not at his best, as he was less than year into his comeback on court after being hit by a drunk driver during a car accident. The incident injured several ligaments in his knee and surgery was warranted.

In the final, it was up and coming talent Andre Agassi that would be the next to fall at the feet of the Ecuadorian.
Even though he was only 19 at the time, the third seed was the favourite against an aging Gomez. This was also the first Grand Slam final of his career, however it was not the first time the pair had met. Four previous meeting had been evenly split, even their matches on clay.

His American opponent later admitted that he was distracted during the final that his wig would fall off, a factor that he says that cost him the title that year, however Agassi went on to claim it anyway nine years later in 1999.

Gomez took the match 6-3, 2-6, 6-4, 6-4 to win his only Grand Slam and third title of the year. Form that swayed in his favour over the inexperienced Agassi.

The result of the title sent the ever popular player to his highest career ranking of world number four that year and to minds of fans that he is remembered for ever since.