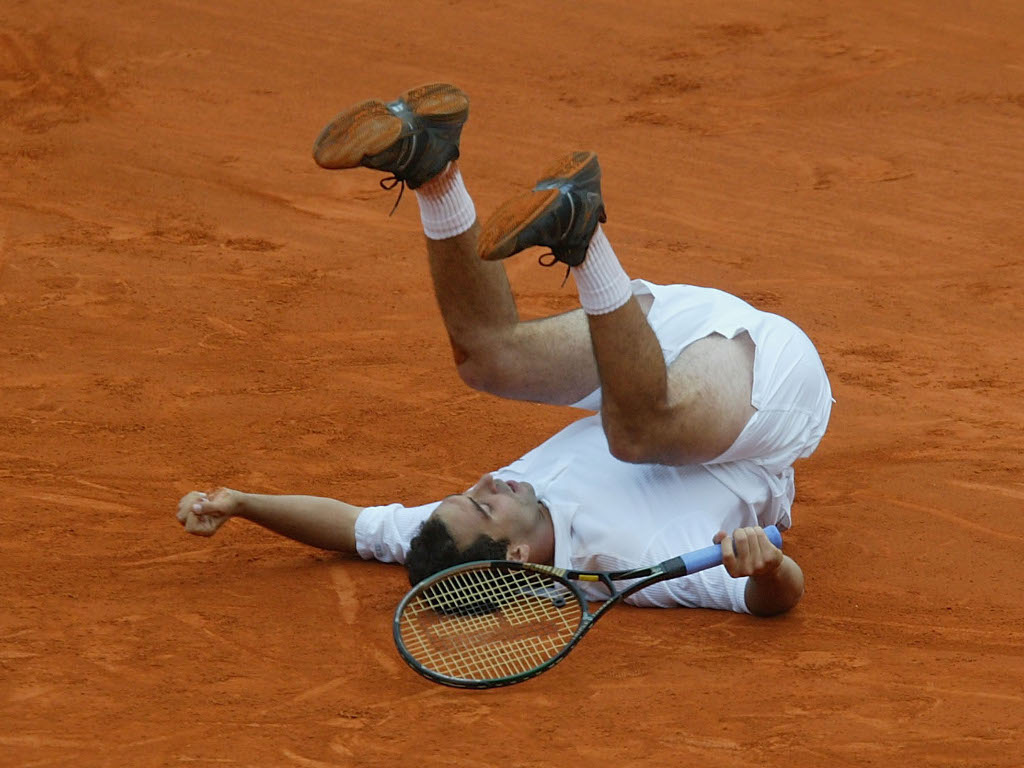 Spain has always been blessed with talented clay-court players and it is no surprise that a Spaniard has won the French Open in 16 of the last 25 editions.

Of course, Rafael Nadal has dominated as he has lifted the Coupe des Mousquetaires 10 times while the likes of Juan Carlos Ferrero, Carlos Moya and Sergi Bruguera also got their hands on the trophy.

One player who seems to be the odd one out is Albert Costa, the man who was crowned champion at Roland Garros in 2003.

It was without a doubt his finest moment on a tennis court as he only made it past the quarter-final stage of a Grand Slam on one other occasion: the year he defended his French Open title. 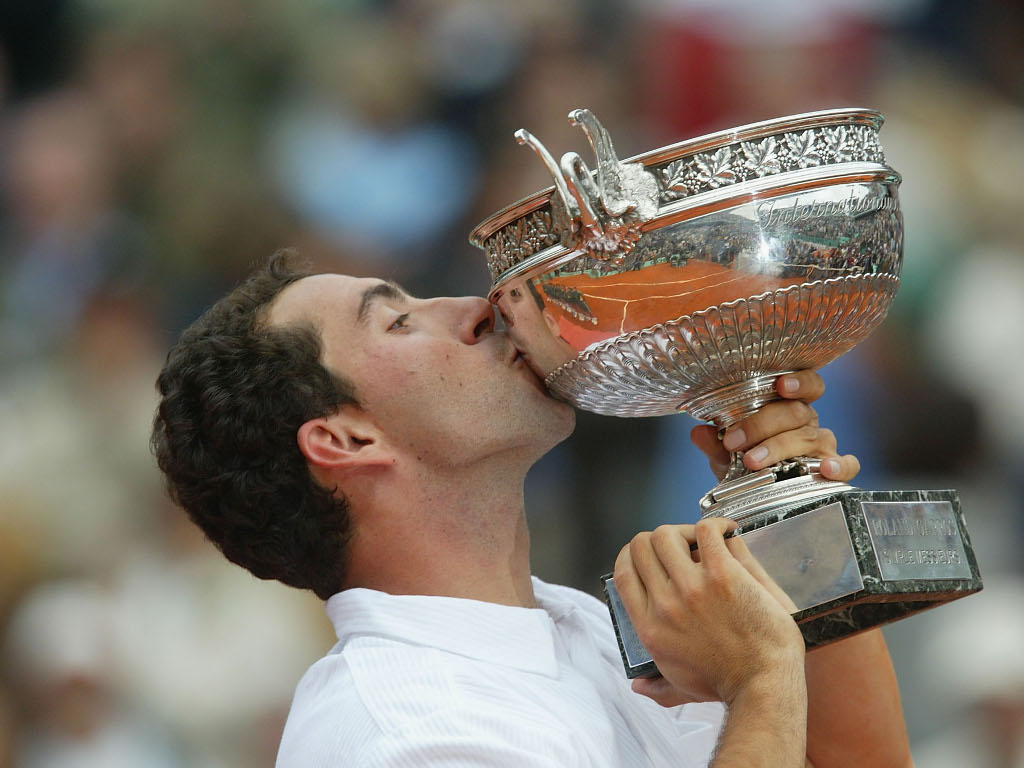 “Expectations were not so high that year because I was not in the top favourites,” he told Tennis Channel years later. “But I was playing so good, and I was feeling ready to play the tournament.”

The who’s who of tennis at the time were all in the draw with Lleyton Hewitt the top seed, while Marat Safin, Andre Agassi, defending champion Gustavo Kuerten, Ferrero, Pete Sampras and Moya were also in the draw.

Costa was seeded a lowly 20th and his journey started with a tough four-set win over up and coming Frenchman Richard Gasquet, who actually won the Boys’ title that year, and he followed it up with three-set victories over Nikolay Davydenko and Andrea Gaudenzi.

That earned him a fourth-round encounter against Keurten, but instead of buckling under pressure he sent the Brazilian, who was struggling with a hip injury, packing with a 6-4, 7-5, 6-4 scoreline.

It was all-Spanish affair in the semi-final as he faced Alex Corretja, the man who was going to be his best man at his wedding the following week. 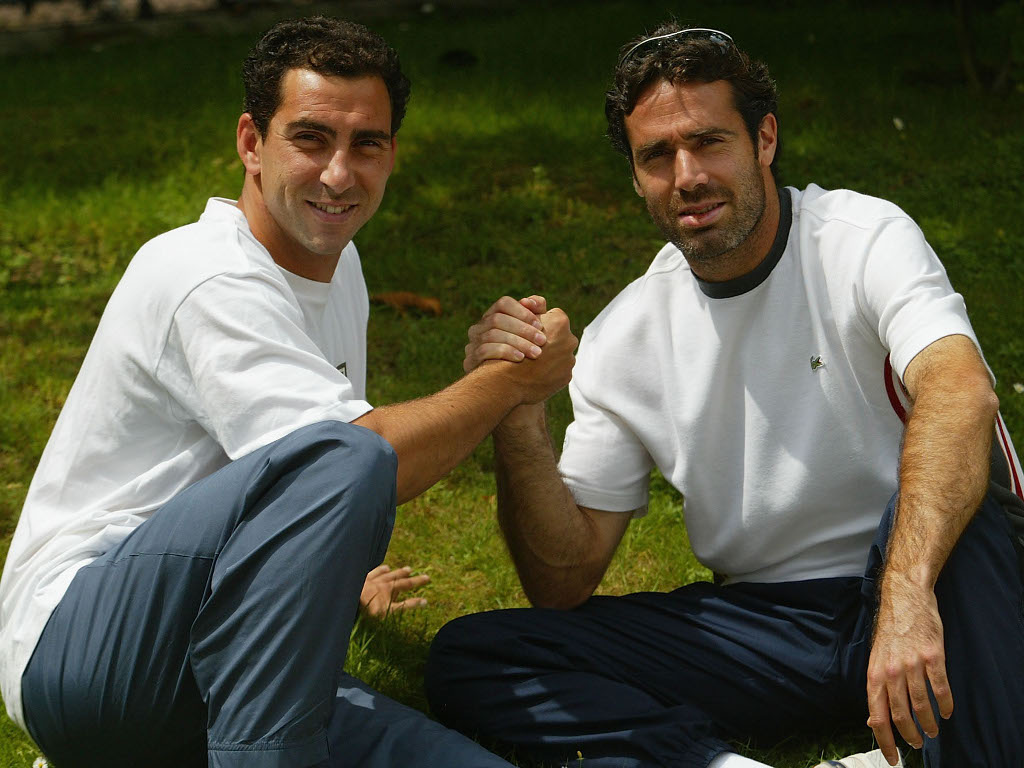 “It’s going to be a great moment, but for the moment I don’t want to think too much about the wedding,” he said after the match.

The Spanish affair continued in the final as Ferrero awaited him.

“I think it’s a party. It’s a Spanish party in the final,” Ferrero said after he beat Safin in his semi-final.

“I don’t think anybody’s the favourite.”

“I don’t know what happened but in the final I just played really, really well,” he said.

He added: “I would have never dared to dream about winning a Grand Slam one day.”

Costa made an excellent defence of his title the following year as he reached the semi-finals before Ferrero avenged defeat.

But it was the crowning moment of his career as he didn’t win another title after his 2002 French Open success and retired in 2006.