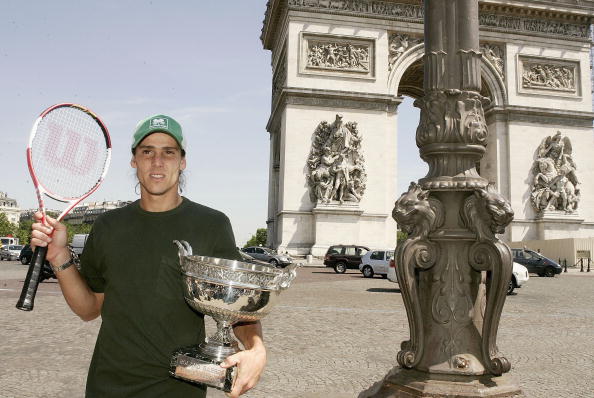 Rafael Nadal has been the King of Roland Garros for more than a decade and when it’s not the Spaniard winning the French Open, then it is usually a safe bet to put money on one of Roger Federer, Novak Djokovic, Stan Wawrinka and Andy Murray to lift the trophy.

However, before the current crop of players found their feet on the red clay, the French Open often threw up some thunderbolts and none was more surprising than Gaston Gaudio winning in 2004.

The 2004 list of entrants was impressive with Roger Federer the top seed, Juan Carlos Ferrero the defending champion while Andre Agassi, Andy Roddick, Lleyton Hewitt, Gustavo Kuerten and Carlos Moya all among the seeds.

Yet, it was the unheralded man from Buenos Aires who walked away with the Coupe des Mousquetaires. 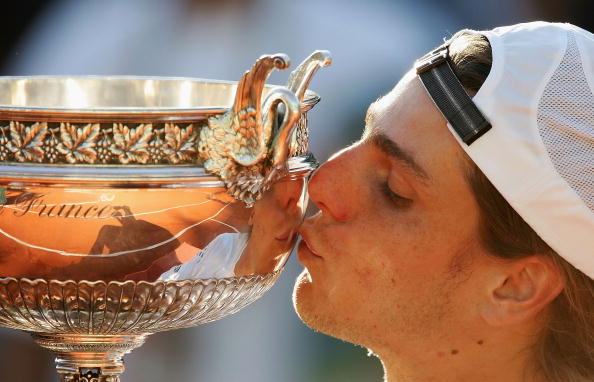 Make no mistake, Gaudio’s success came out of nowhere as before the tournament, the Argentinian had won only two ATP titles and appeared in only four other finals.

He arrived at the French Open on the back of two first-round exits and one second-round defeat in his three previous tournaments, but counting in his favour was his runner-up finish at the Barcelona Open a month prior to the clay court major.

Ranked No 44 in the world, he was given a thorough workout by Guillermo Canas in the opening round as it took him 3h39m to see off his compatriot in five sets.

Next up was Jiri Novak from the Czech Republic and again it went the distance, with Gaudio needing 3h32m to finally book his place in the third round.

But life got a little bit easier after that as he only needed four sets to see off Thomas Enqvist and three sets to beat Igor Andreev, who stunned Ferrero in the second round.

It meant he was into his first-ever Grand Slam quarter-final with 12th seed Lleyton Hewitt and his never say die attitude awaiting him, but the Argentinian brushed him aside 6-3, 6-2, 6-2 in just under two hours.

Gaudio was one of four Argentinians in the quarter-finals and with David Nalbandian beating Gustavo Kuerten, it meant he faced his compatriot for a place in the final.

But by this stage Gaudio was playing like a seasoned campaigner who was used to reaching the latter stages of Grand Slams – and it looked like he was destined to win the title as he saw off Nalbandian in three sets. 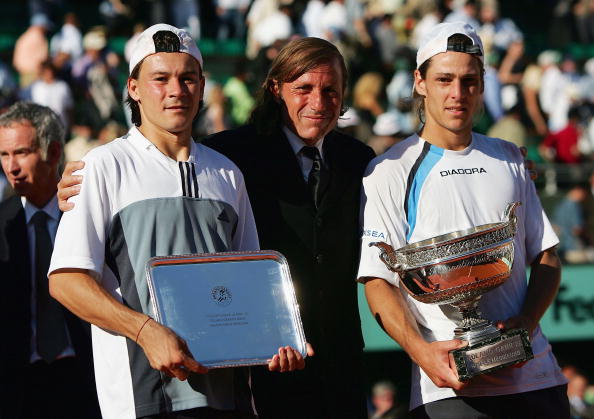 The occasion, though, appeared to be too big for the 25-year-old. He lost the first set to love and won only three games in the second as Coria took a two-set lead.

However, Gaudio found a second wind and won the next two sets to take it to a decider. The match swung back and forth in the fifth set with Coria getting an early break before his compatriot broke back.

To put his 2004 French Open win into context, his best Grand Slam performances outside of that fairytale run were three fourth-round exits while his highest ranking was fifth in the world.

He won only five more titles after his Roland Garros glory and retired in 2011.