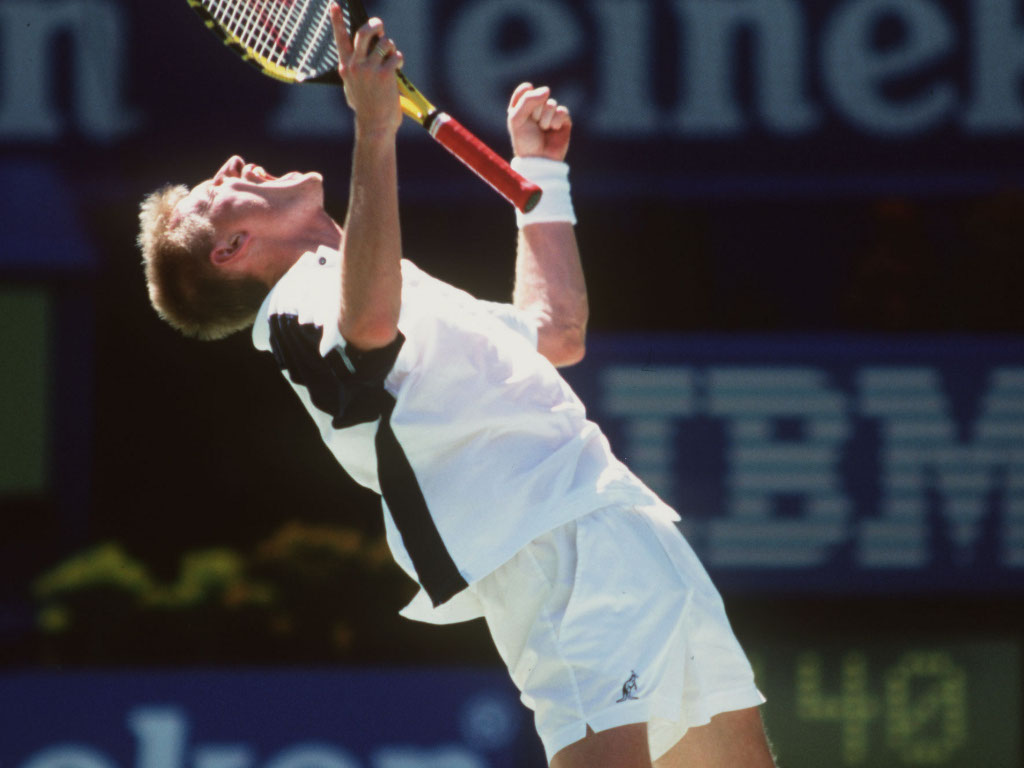 Sebastian Korda won the Australian Open Boys’ Singles title this year and his success was almost 20 years to the day that his father Petr won the men’s singles crown at Melbourne Park.

Petr Korda was no slouch in his heyday, but he is still falls in our One-Slam Wonder category as his 1998 Australian Open title was his only major.

The 86th edition of the Australian Open finished on February 1 with the sixth seed from the Czech Republic lifting the Norman Brookes Challenge Cup.

At the start of 1998, Korda had won only eight ATP Tour singles titles, but he kicked off the year by winning the Doha title so he had form heading into the first Grand Slam of the year. 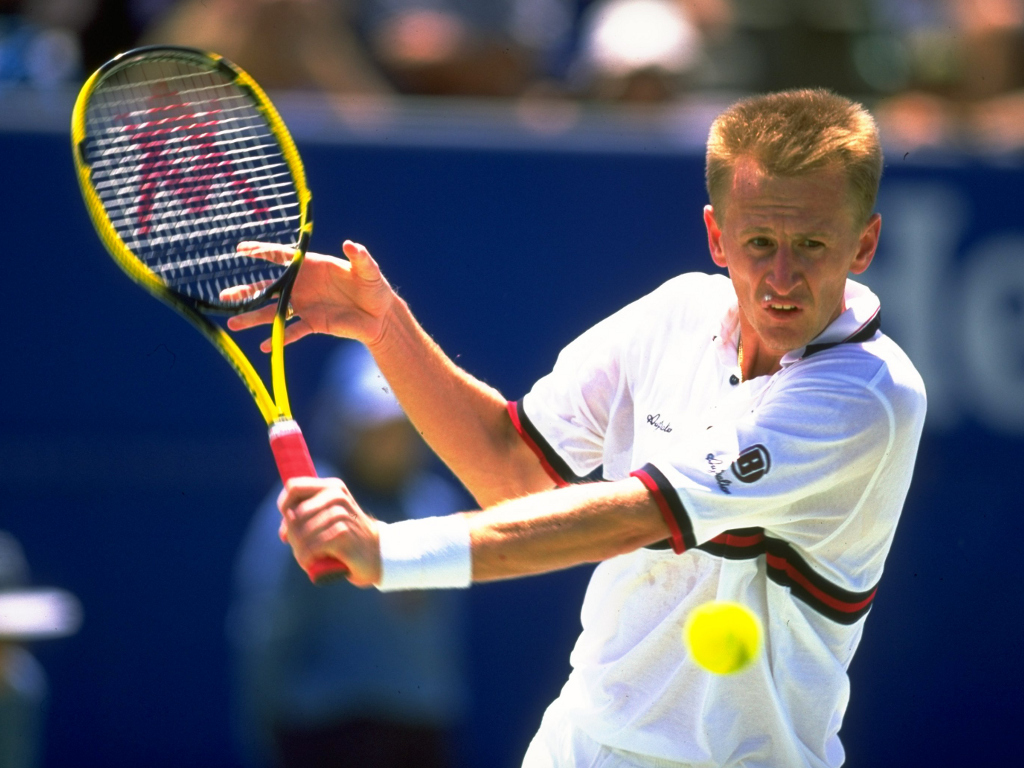 Korda beat journeymen Albert Portas, Scott Draper and Vince Spadea in the opening three rounds to set up an encounter with former Wimbledon and US Open finalist Cedric Pioline.

The Frenchman was beaten in four sets and the result earned him a fourth-round encounter against Jonas Bjorkman, but the Swede wasn’t going away easily as Korda needed five sets and three hours and four minutes to see off the fourth seed.

With the Karol Kucera causing one of the upsets of the tournament with a four-set win over Sampras, it meant the 30-year-old would face the unseeded Slovakian for a place in the final.

Korda celebrated his victory with his trademark leap and scissor-kick at the net. 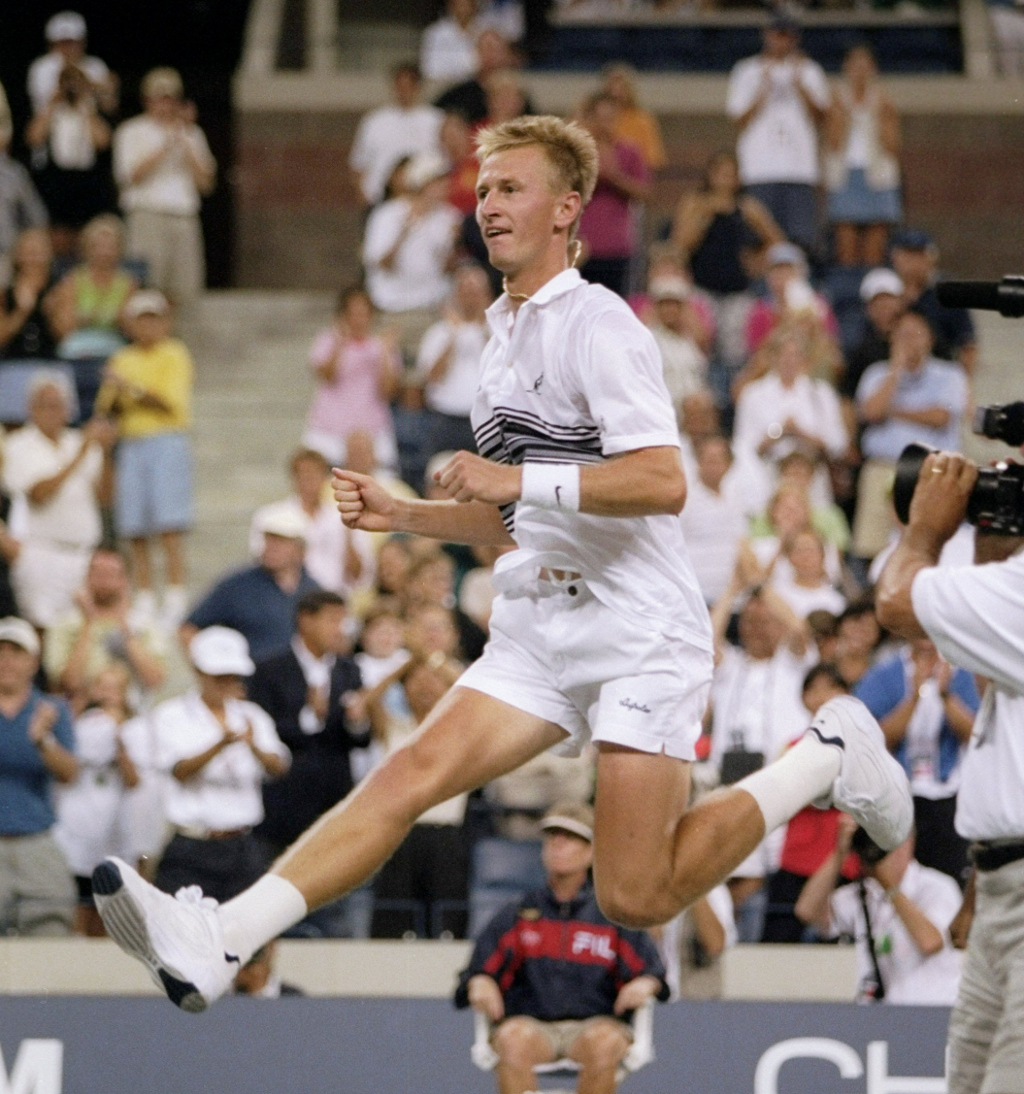 “It’s a special moment, I still can’t believe it,” he said.

“I was the one who was dominating. Really I just felt I had the match in my hands. I didn’t look at the other side of the court,” he said after winning the Australian Open trophy, which proved to be his final title.

Korda had announced before the start of the year that 1998 would be his final as a professional and he didn’t change his mind after his success at Melbourne Park, but he didn’t leave on the note he had hoped for as he tested positive for a banned substance at Wimbledon in 1998 and was later stripped of the ranking points and prize money he won after the failed test.

Runner-up Rios later asked officials to check if Korda had failed doping tests during the 1998 Aussie Open, but nothing came of it.

Twenty years later and his 17-year-old son Sebastian would make it two Australian Open titles for the Korda household as he won the Boys’ Singles title.

“The main goal here, was try to get this tournament for my dad on his 50th birthday. My mom’s birthday is on the 5th of February, so it’s special as well.”

And yes, he did celebrate with the famous scissor-kick.