Tennis Tales: Alberto Mancini’s dream spring of 1989 and what it cost Boris Becker and Andre Agassi 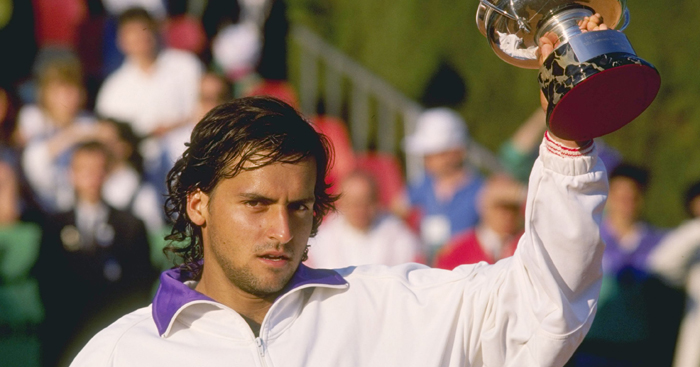 Sport is magic, we all know that. In fact, it’s one of its greatest appeals as a spectacle.

However, trying to capture exactly what that magic is can be a lot more problematic.

For sure, one element of it is that feeling that, when watching sport, anything can happen. Whether that’s magic or merely chaos, though, I’ll leave you to decide for yourself.

For me, what truly makes sport magical is its capacity to inspire our dreams. Who among us haven’t dreamt of sporting glory? I’d like to say that my sporting dreams were limited to my youth, but that would be a lie.

Even now, at the age of 38, I still dream of scoring a cup final winner for Sunderland AFC at Wembley. Crazy, I know. Sunderland in a cup final…

The point is, sport is magic because it inspires dreams but, sadly, those dreams only really come true in fiction.

Santiago Munez is the only person to have gone from poverty-stricken Los Angeles busboy to Real Madrid superstar; there are no real-life boxing tales to even remotely match that of Rocky Balboa.

However, occasionally, just occasionally, sport throws up a true-life tale of dreams coming true, and Alberto Mancini’s spring of 1989 is one such time. 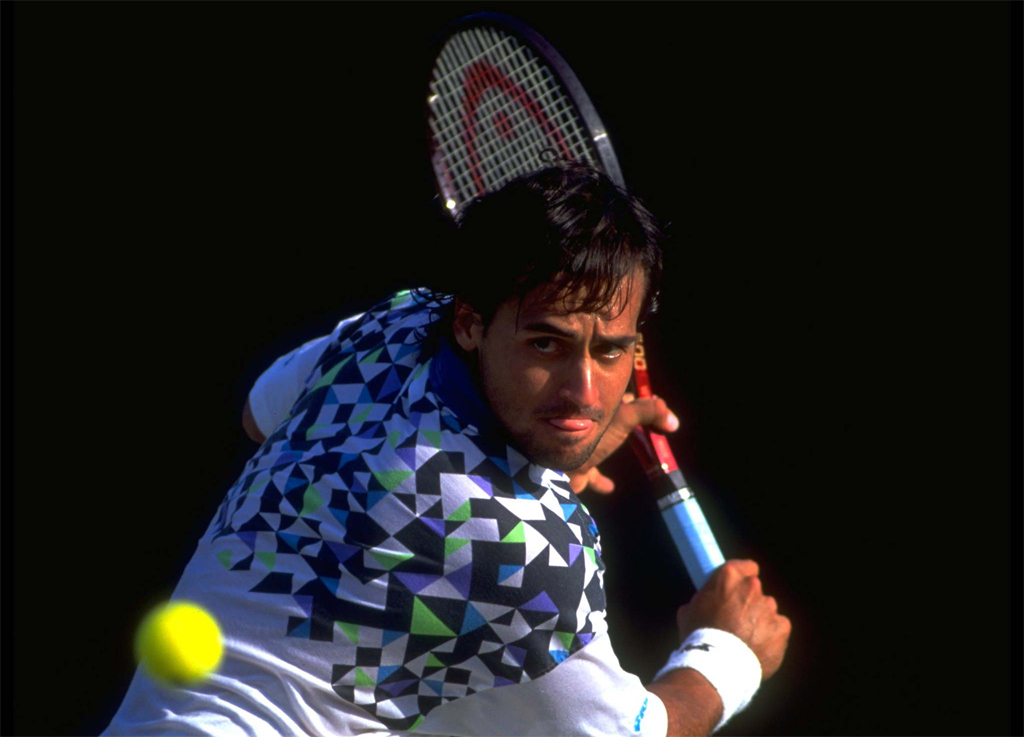 Mancini is not a household name, and he never was. He’s not even a household name in his native Argentina, despite two good campaigns as Davis Cup captain. He never made a single appearance at Wimbledon and his playing career lasted just seven short years after turning professional in 1987.

His career was decent enough, with him winning three ranking tournaments and rising into the world top ten at one point. The fun part, though, is this: Two of those tournament wins came in the spring of 1989, and he defeated veritable legends in the finals to take them.

It’s important to note at this stage that Mancini was far from a no-hoper at this point in his career. He went into the 1989 Monte Carlo Open as the 14th seed, so he was making his mark in the game.

Mancini, though, then aged 19 and ranked number 31 in the world, did benefit from a spate of higher-ranked players giving the tournament a miss.

Including Kent Carlsson, who was seeded but withdrew, six of the then top 10 players in the world – Ivan Lendl, Stefan Edberg, John McEnroe, Thomas Muster, and Andre Agassi – did not participate.

That helped Mancini’s run to the quarter-finals, but what he did thereon after was special.

In the semi-finals, he absolutely destroyed Mats Wilander, the top seed and then world number two behind Lendl.

Although past his brilliant best at that point, Wilander, a seven-time Grand Slam winner, was blown away 6-0 6-3, leaving only the small matter of Boris Becker to overcome in the final. 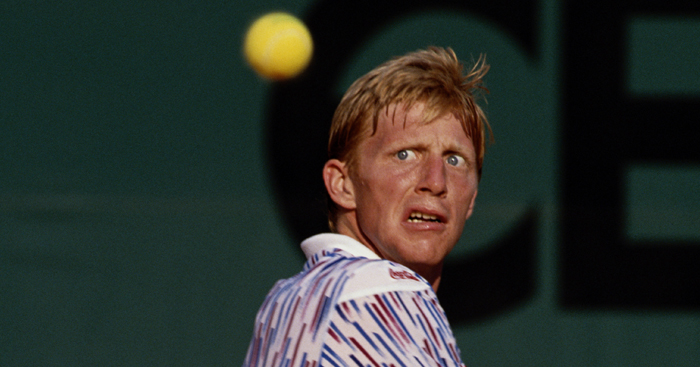 Famously, clay was a surface Becker never cracked, and you can’t help but wonder what might have happened had he claimed the 1989 Monte Carlo Open title.

“To beat Wilander and Becker on centre court in Monte Carlo,” said Mancini afterwards, apparently predicting the theme of this article all those years ago, “it’s like a dream. I’m very happy.”

A month later, Mancini, filled with new-found confidence, was back again for the Italian Open.

This time, despite Becker’s absence, the field was stronger with both Carlsson and Agassi taking part, and Mancini’s Monte Carlo success had boosted his ranking to 25. He was the 11th seed in Rome but still, in truth, highly unfancied.

Mancini certainly had fortune on his side this time. He got a walkover in the third round against sixth seed Emilio Sanchez, meaning world number 70 Jordi Arrese was his highest ranked opponent until the final.

There was nothing lucky about his opposition in the final, though, where he ran into Agassi. It was a whirlwind action-packed encounter.

Mancini was warned for receiving coaching from the stands and was then on the wrong end of a racket-abuse penalty. Agassi served for the match in the fourth set, but the Argentinian hung on in there before claiming a 6-3, 4-6, 2-6, 7-6, 6-1 win against the tiring American. It would take Agassi 13 years to get back to the Italian Open final and eventually claim the crown.

Perhaps the most magical thing about this tennis tale is also the most perverse: it was as good as it would ever get for Mancini. In fact, it was miles better than it would ever get again, although his form did hold to take him to a Roland Garros quarter-final a few weeks later.

An almighty slump followed and, two years later, the then world number 105 was denied a wildcard to return to the Italian Open. He entered qualification instead and, miraculously again, reached the final. He lost to Emilio Sanchez who, two years earlier he had walked-over en-route to what turned out to be his last singles title.