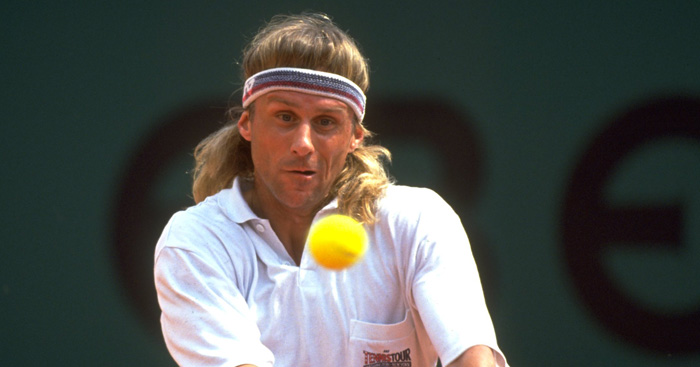 This year’s Monte Carlo Masters was about one thing and one thing only – the King of Clay, Rafael Nadal.

Nadal stormed to a comfortable 11th title in the tournament without dropping a single set.

Clay, though, once had another King. Before there was Nadal, there was Bjorn Borg, and Monte Carlo was once the scene of one of tennis’ most curious events.

Borg was a tennis phenomenon who, between 1974 and 1981, won 11 Grand Slam titles, six of them on the red clay of Roland Garros. 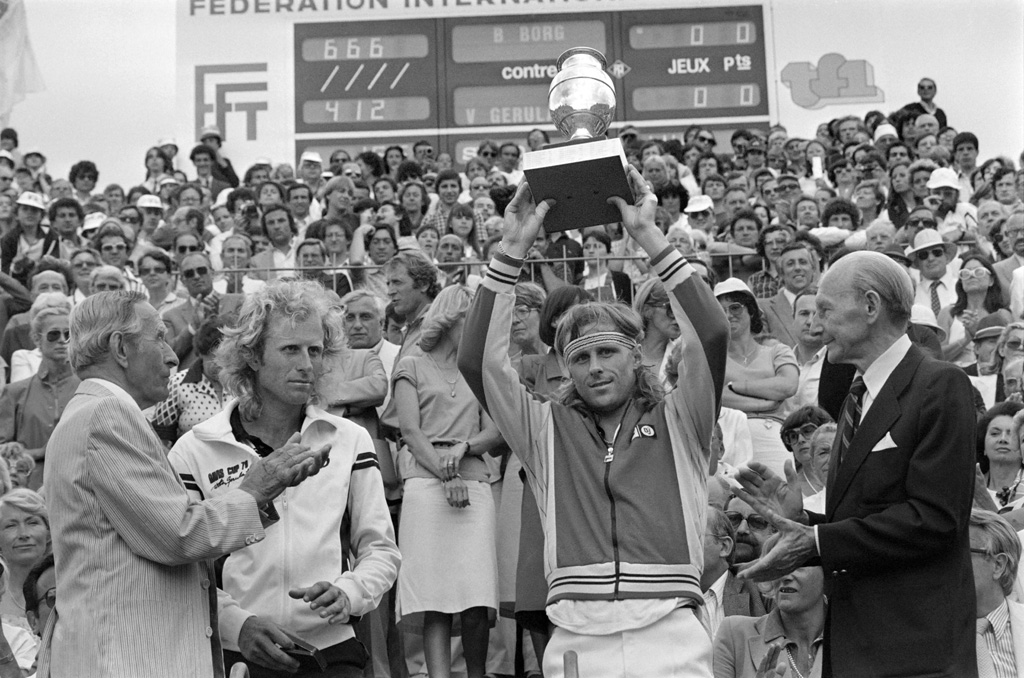 By the of just 26, however, he was retired, citing burn-out and deciding instead to focus on his investment portfolio which included a range of underwear.

However, by 1990, then aged just 34, and with his fashion empire crumbling, rumblings could be heard about a possible comeback.

His Swedish estate, his Stockholm apartment, his cars and even his yacht were auctioned off to pay creditors, ad he decided to return to what he knew best.

The problem was, of course, that he didn’t know it anymore. The game had moved on, most notably from small wooden racquets to larger graphite ones. Borg was having none of it. He had ten wooden racquets shipped to him in London where he would train for his comeback. “Like showing up in Iraq with a musket,” was how the San Diego Union-Tribune described it.

Monte Carlo was to be his grand return to the stage. There was fanfare, of course. Borg was one of the game’s most enigmatic figures. The intervening years had been laden with stories of attempted suicide and scandal in Sweden, but that served the myth even if it did little for the man. 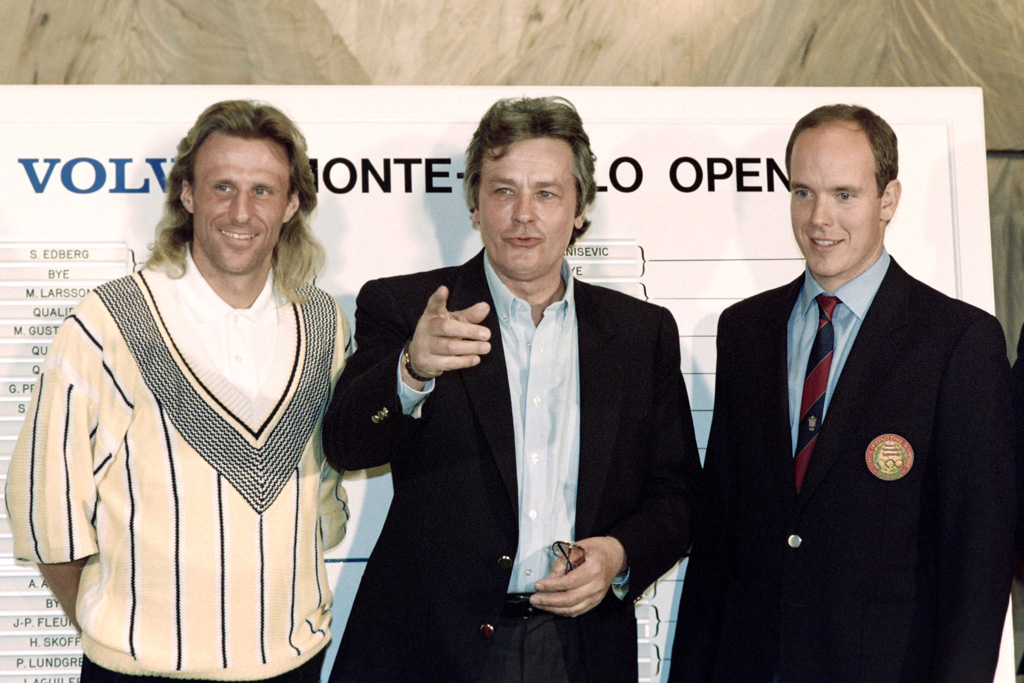 A practice match was arranged against fellow Swede and world number 93 Lars Jonsson on the centre court at the Monte Carlo Country Club.

Price Albert turned up, as did the journalists, but very few others did, probably due to the 50 franc entrance fee.

Further workouts against young guns Goran Ivanisevic and Boris Becker were arranged. Ivanisevic went easy on him out of respect, Becker did not. “He hits with no power,”said the German,a reference surely more to Borg’s antiquated racquet than the man himself.

Others were just as dismissive and actually quite pitiful of Borg.

“It’s really hard to know what he’s thinking or trying to accomplish,” said his once great rival John McEnroe. “It’s very, very sad,” said the then number one and fellow Swede Stefan Edberg.

There was good reason too. An out-of-shape and ill-equipped Borg turned up in Monte Carlo for his first round match against Jordi Arrese, a Spanish clay court specialist, and was soundly beaten 6-2 6-3. Arrese was ranked number 52 in the world. 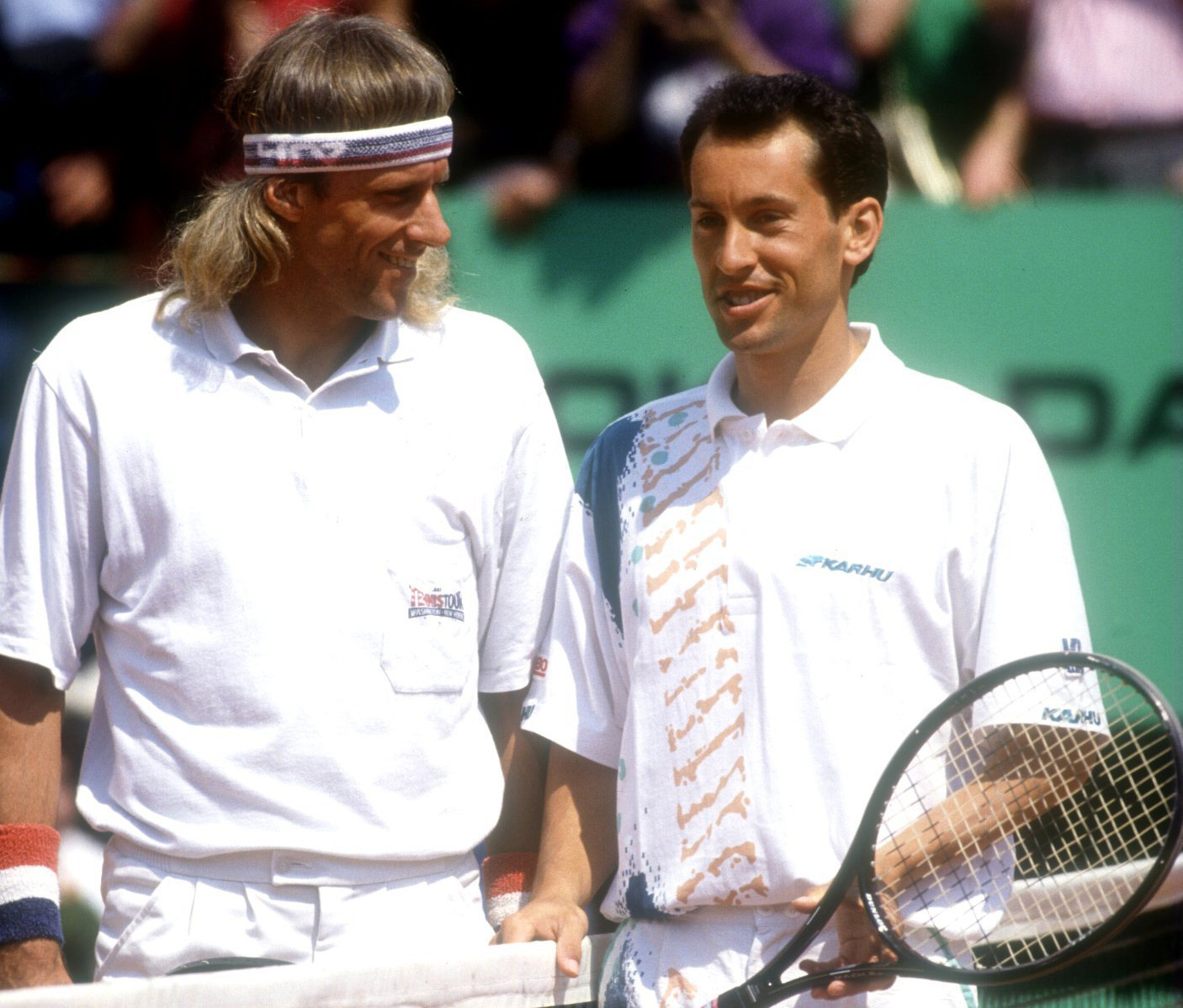 ‘It’s definitely because I didn’t play a match for eight years,’ Borg, 34, said of his undistinguished performance. ‘He was playing good, solid tennis from the baseline and I was a bit unsure what to do with the ball.’

Borg, complete with the wooden-framed racket, headband and long hair which were his trademarks during a career which included six French Open titles and five consecutive Wimbledon crowns between 1976-80, said: ‘To play nowadays you really need to be very tough.

“But I have plans to continue.”

There were very few positives to take forward, though. The first set lasted just 37 minutes with Borg broken three times. He rallied briefly in the second, but he was hopelessly out of his depth.

Time, too, has apparently given Borg a fresh perspective on it.

“You know,” he said in 2007, “the thing was I just wanted to play tennis again. After I retired I did not play much for seven or eight years.

“In 1991, I decided to come to play Monte Carlo. It was a big tournament. I was living in Monte Carlo.

“I played no practice, no exhibitions, I just kind of turned up.

“It was madness; I knew that. I knew I was not playing well. But I can’t explain it except to say I wanted to play.

And the wooden racquet? “I had never played with anything else,” he added.

“I knew that if I wanted to do well I had to use another racket but I thought, you know: why change?’