Tennis Tales: The curious case of Thomas Muster and his Wimbledon disdain

How can it be, that a player as good as Thomas Muster can never have won a match at Wimbledon? Michael Graham tells the tale.

Look through tennis history, and you will find no shortage of examples of fine players who struggled on a particular surface.

Usually, that surface is clay. In fact, we recently did a Top Ten of players failed to win on the red clay of Roland Garros and it was one of the most star-studded lists we’ve ever produced.

One man who did excel at Roland Garros, though, was Thomas Muster. The Austrian won it in 1995, and he should have won it more often if we are honest, such was his quality on clay.

Indeed, sometimes he was so good on clay that he was actually accused by top players of doping, and he reached world number one in 1996 largely on the back of his performances on the red dirt.

Muster, though, is relatively unknown to all but the most passionate British tennis fans, which is very unusual for a Grand Slam-winning former world number one.

You could perhaps cite Jim Courier as another example. The American was another fine player, especially on clay, as is often the case with cerebral players, but he also has a Wimbledon final to his name. 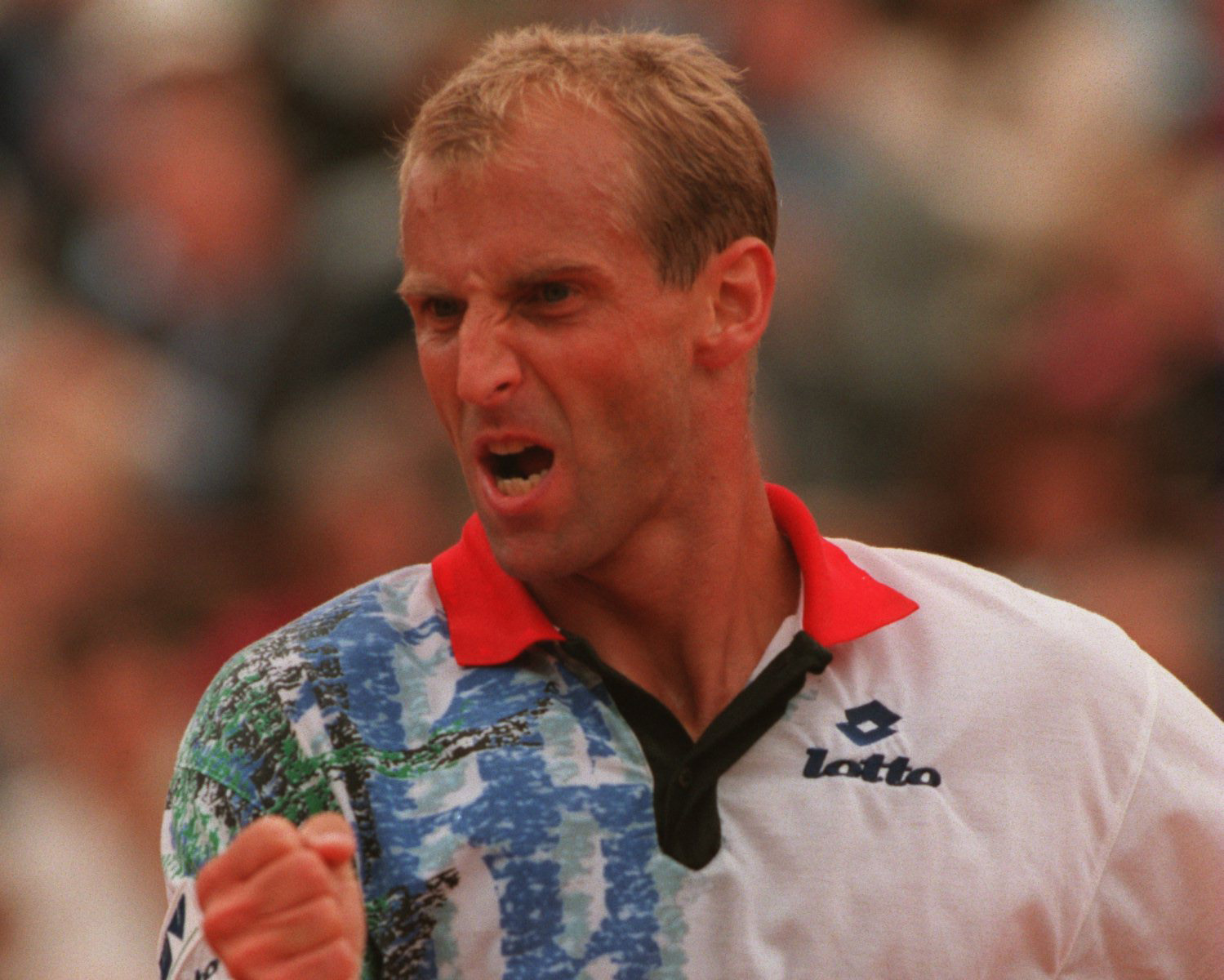 And that’s the difference. Because, rightly or wrongly, British affections for tennis players are born in one place and one place only – Wimbledon – and Thomas Muster’s Wimbledon record reads like an amateurs.

It wasn’t just Wimbledon that Muster didn’t care for, though, it was all grasscourt tournaments. In fact, according to ATP Tour statistics, he only played 17 matches on grass in his entire career.

Wimbledon, though, seemed to have a special place in his loathing, and the reason was simple – Wimbledon didn’t respect him.

“I have a few days off and I’m playing a tournament in Austria,” he casually stated when announcing he’d be skipping the tournament. “Then I have another two weeks off and will play the second part of the season.”

By 1996, though, the real reason came out from the then-world number two for his disdain for the All-England club.

“Never in the history of Wimbledon has a world number two, a former number one, been seeded so low.”, said his manager, Ronnie Leitgeb, when it was revealed he’d be seeded seventh.

“That’s a subtle way of saying they don’t want him. This is further proof that the people in Britain don’t value Thomas.

“When they call him on Monday, they will soon find out whether he’s there or not.”

He didn’t turn up to play. He would never play at Wimbledon again. And, as if designed to punish him, Wimbledon was won that year by the man who took the place in the draw that he vacated – Richard Krajicek.