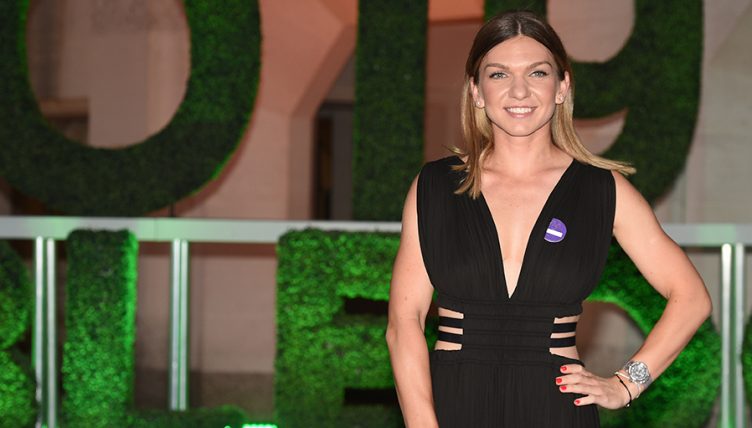 What’s on the site
There is really only one place to start, right? We’ll be talking about Sunday’s men’s Wimbledon final between Novak Djokovic and Roger Federer for decades to come so we’d might as well start now.

Djokovic, who won the epic encounter, has given his reaction, and instantly declared it as one of the greatest finals of all time.

Federer, meanwhile, was understandably gutted to lose it, but he has found plenty of positives, including delivering a warning for anyone who thinks he’s too old for this kind of thing.

The quality of the men’s final should not make us forget about the quite brilliant performance by Simona Halep in the women’s final the day before to win her first Wimbledon crown, though.

The Romanian has said that it was her finest ever match, and who are we to disagree? Especially when Serena Williams, who was on the receiving end of it, has given that assessment her endorsement?

Oh, and nothing to report on how Andy Murray’s hip is feeling – which is news in itself.

What’s in the news
You might be forgiven for thinking that it was combination of poise, quality, and sheer skill that allowed Simona Halep to win her first Wimbledon title last week.

Halep beat Serena Williams 6-2, 6-2 in a brilliant performance in the women’s final on Saturday to claim the coveted crown for the first time.

However, you’d be wrong. Apparently, it was all down to a random Welshman – as so many of life’s finest things no doubt are.

She has revealed her ‘secret weapon’, who is 19-year-old Tom Thelwall-Jones who is currently on a tennis scholarship at the University of Tulsa.

Halep enlisted him as a hitting partner – well, inherited him really – and she thinks he may just be her lucky charm.

“It was the tournament who put us in touch,” she is quoted as saying in multiple press reports.

“At the practice desk, they recommended him, I liked him and I kept him. If I feel good with the person and relaxed on court, I try to hit with the same person every day.

“But that is not something that happens all of the time.

“It is not important to have the same player, and often will change.

“But once I like somebody, I try to to keep them.It was my team who kept in contact with him – if when I come back next year I have a chance to hit with him again, maybe I will call him. Perhaps I should take him to the US Open?”

Meanwhile, people.com have taken it upon themselves to compile and publish a detailed log of Kate Middleton’s face as she watched Wimbledon – which of course isn’t even the slightest bit creepy…

What a Fortnight it’s been. Until next year 👋 #Wimbledon pic.twitter.com/c2pEXz6ZxY

But not before sharing a moment with the ICC, who were busy with an epic final themselves for the Cricket World Cup.

Serena Williams may have lost the women’s final, but she still has big sis to pick her up afterwards.

I’m so proud of @serenawilliams . She has inspired millions , and most of all me. ❤️❤️