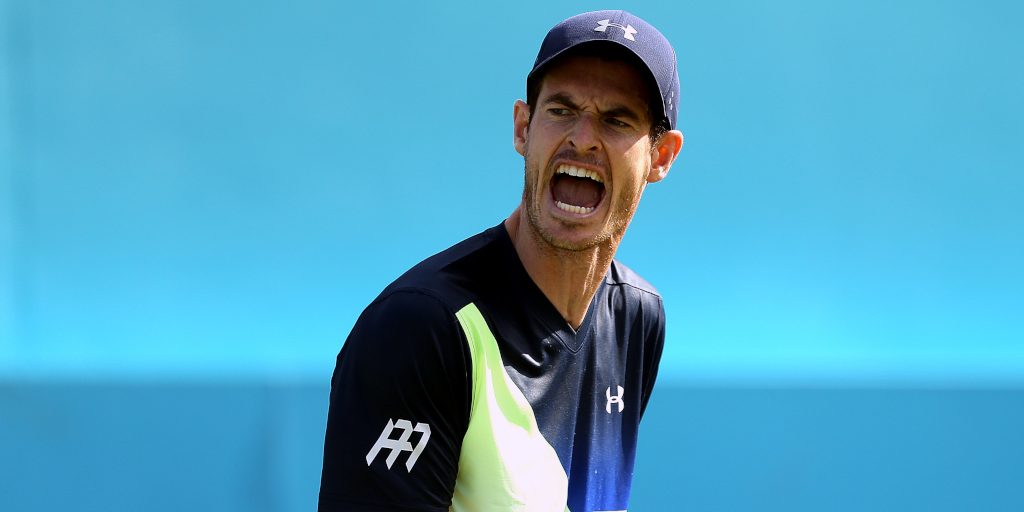 In Tennis Today, tennis gets itself a slice of the disappointing crowd headlines that is currently engulfing athletics, with Andy Murray not all too chuffed with the Beijing masses.

What’s on the site
It’s great to see Andy Murray not only back and competing at ATP level in the singles, but actually winning some matches too.

He beat Cameron Norrie to move into the quarter-finals, and his next opponent is already looking forward to facing the ‘legend of the game.’

Novak Djokovic is back too, albeit in another tournament completely, and he has given an update on his shoulder injury.

One former world number one who seems to be really struggling, though, is Garbine Muguruza, and she has reportedly called time on her season for a rethink.

And did you know that using the wrong racket can cause you an injury? Well, now you have no excuses if you didn’t. We have you covered…

What’s in the news
The disappointing crowds in Doha for the world athletics championships have been big news across the globe this week, and now add tennis to the list of sports events that are disappointing top sports-people.

Following his win over Cam Norrie in Beijing, Andy Murray has said that the crowds have been something of a let-down, although he does expect them to improve.

“I think as the tournament goes on you tend to get better crowds towards the end of the week,” Murray is quoted to have said in the Daily Mail.

“Last couple of days in terms of atmosphere it’s been not as good as you would like.

“I don’t know if I’m complaining about it, but I’d like it to be bigger crowds and nicer atmospheres.

“That normally comes as the week goes on.”

Kudos to the sub-editor at the Daily Express too who managed to get Roger Federer AND Rafael Nadal’s name into a headline of a story that has absolutely nothing to do with them.

@longines in the BIG 🍎

Happy to be back in #Tokyo 🇯🇵🙌🏻 @rakutenopen

Autumn has sprung with @radleylondon 😍😍🙌

And anyone receive an angry text from Stan Wawrinka?