In Tennis Today, Andy Murray is needing medical attention again, and the GOAT debate rumbles on.

What’s on the site
We have a veritable treasure trove of US Open goodies on the site for you to enjoy.

First of all, we have the news that history was made on Tuesday as the ATP Tour was forced to implement an extreme heat policy as players were dropping like flies in the humidity.

Roger Federer, meanwhile, is trying to make history of his own this year, and shots like this will certainly help.

Andy Murray is just trying to play tennis again after injury, and he is adamant he’s not going to get carried away with his first round win.

And Kyle Edmund, who went out in round one, is blaming the whole thing on illness. Get well soon, Kyle.

And don’t forget you can check out our Gallery from day two at the US Open HERE.

What’s in the news
As ever, the debate over who is the best at any given moment between Rafael Nadal and Roger Federer is in the news.

This time, it’s Rafa’s Uncle Toni who has given his view, and suggested that Federer will move ahead should he win this year’s US Open.

“It’s easy to assume that one of three players who won most titles in the last 15 years will win it this time: Roger Federer, Novak Djokovic and Rafael Nadal,” said Toni Nadal.

“Their status as the favourites is not given by their achievements, but also because of their game they have displayed during the whole year. Federer and Rafael kept the great level of the previous season and Djokovic got his competitiveness back again.

“He is looking aggressive and challenging: his game and shots, very powerful like in the past. Whoever wins the tournament, would be also the player of the year. But it’s not all. By winning, Federer would put a distance between himself and Rafa.

“If my nephew does it, he could disallow Federer from doing so, and will also put a distance between himself and Djokovic. And if (Djokovic) wins, he could dangerously get closer to my nephew,” 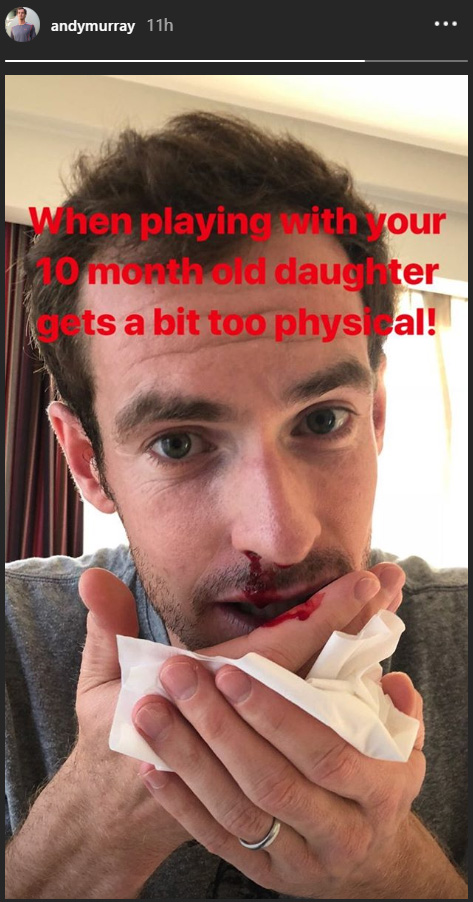 I wonder what they’re talking about…