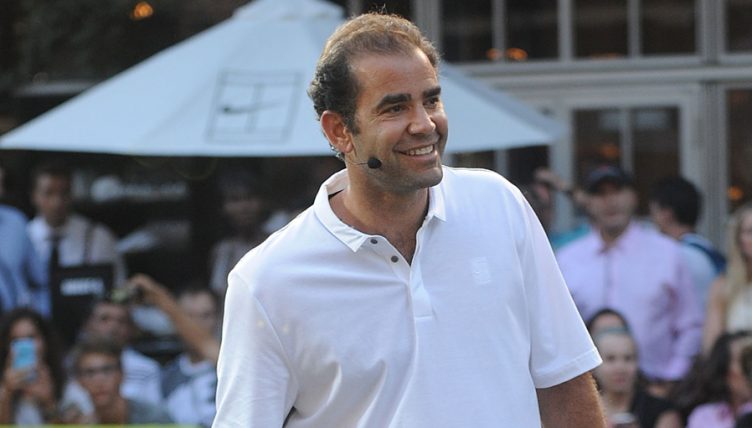 What’s on the site
Roger Federer’s record of 20 Grand Slams has probably never looked more in danger given Novak Djokovic’s current dominance, but is he bothered?

Apparently not, according to his coach.

Rafael Nadal, meanwhile, has probably already turned his attentions to clay season, and what odds can you get on him winning every ATP clay tournament this season?

Well, very tempting ones, as it turns out. Read all about that and pick up a couple more tempting tips in our betting guide.

And, speaking of Nadal, congratulations are in order!

Sampras saw the last of the modern marvels pass his total of 14 majors when Djokovic won the Australian Open last week.

However, he has told them of the record that, he believes, none of them will ever beat.

“[Rod Laver] is the most humble champion I’ve ever been around,” said Sampras.

“His records are never going to be touched. Those two [Calendar] Grand Slams will never happen.”

Laver achieved the remarkable feat in 1962 and 1969 when he swept all four Grand Slams in the same year.

A peak audience of 22.5million watched Osaka’s final success of Petra Kvitova, which was a 45% market share.

“Achieving a 20 million viewership on TV for any program, in this age of media disruption, is extraordinary and an indication of how passionate the fans are about their local heroes.

“To put it into further context, the women’s final was watched by more than double the average numbers of Japan’s most watched weekly programs.”

What’s on social media
Pretty sure that Stefanos Tsitsipas has come out as a naturist.

I like me better naked. I don’t mean that in a vain way… When you put clothes on, you immediately put a character on. Clothes are adjectives, they are indicators. When you don’t have any clothes on, it’s just you, raw, and you can’t hide. pic.twitter.com/LxkSaHBEBM

Stan Wawrinka and Donna Vekic have made sure that Andy Murray is not short of cuddles in his recovery from hip surgery.

Big thanks to @stanwawrinka85 and @donnavekic for the get well soon teddy bear 😊👍🤛it’s absolutely huge😂 my kids will be fighting over this when I get home! #stantheman

Wimbledon showed it’s just as beautiful in freezing winter as it is in baking hot summer.