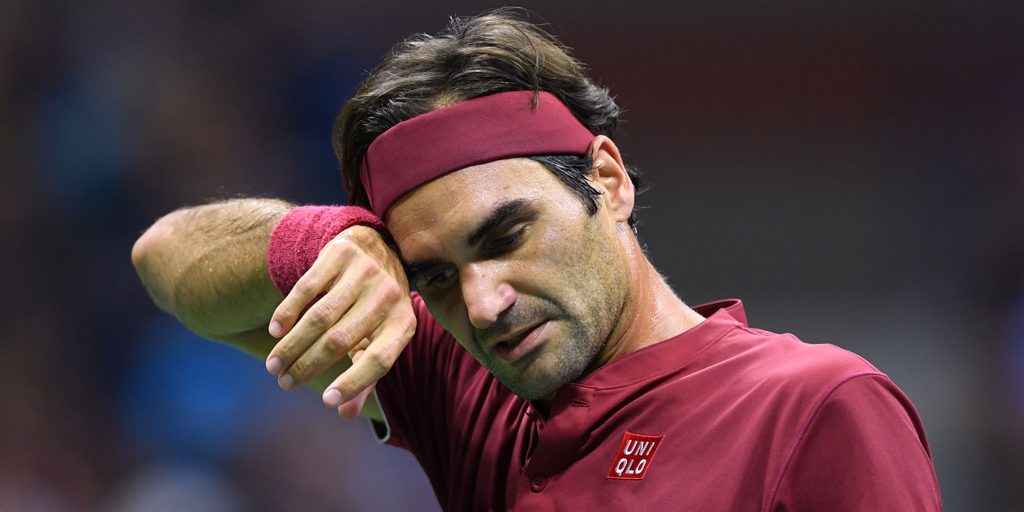 In Tennis Today, Roger Federer has some news…

What’s on the site
We have an exclusive chat with Sky Sports’ Marcus Buckland, in which he tells us all about Andy Murray, the ‘big five’ and plenty more from the ATP Tour.

Serena Williams has confirmed she will return to the Australian Open next year, and is apparently very excited about it.

Elsewhere, Nick Kyrgios is back to his old tricks again, and Roger Federer has offered some sound advice to the wayward young hothead.

And how would you like a free tennis bet or two? Well you can fill your boots with this incredible offer from our partners Bet365.

What’s in the news
Roger Federer has said he is unlikely to ever play a Grand Slams doubles match after appearing to scrub it off his list of ambitions.

The Swiss legend had often teased that it was on his ‘to-do’ list as his career wound down, but now he is in that stage of his career he appears to be only interested in prolonging his singles career.

“I just don’t think I can,” Federer said when quizzed on his future in doubles.

Ok but this was a lewk 💁‍♀️

After last night’s win, @matt_ebden takes a little break to teach the kids a few tricks of the trade 🎾✌️ #rolexshmasters

Eugenie Bouchard is surprised to see her own advertising campaign.

Just got this sent to me from Vancouver haha 😘😘😘 @cocacola_ca

And Dominika Cibulkova has A LOT of luggage.