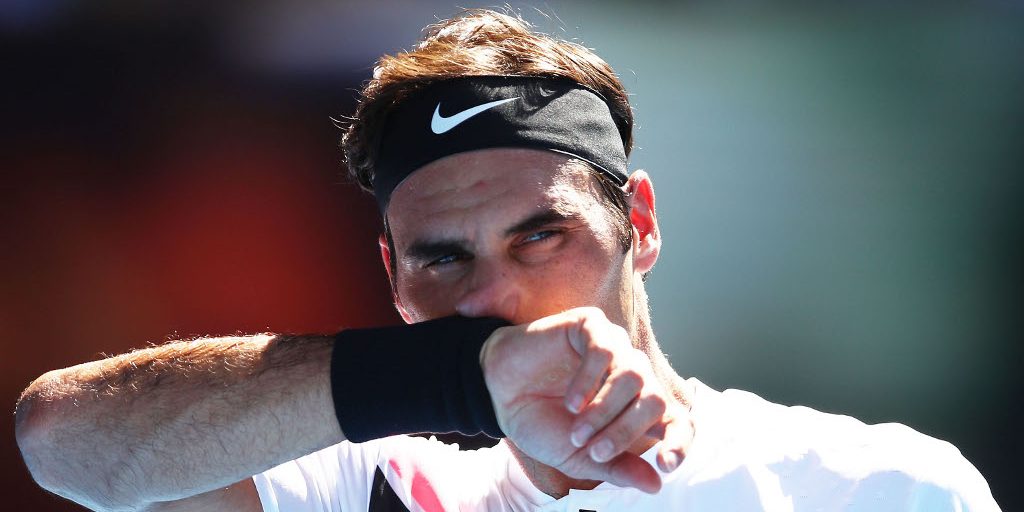 In Tennis Today, Roger Federer needs to summon his best return-game to fend off some invasive questioning, and Fabio Fognini is feeling daring.

What’s on the site
Let’s start with an apology. Not ours, obviously, because even on the very rare reasons when Tennis365 are very marginally less right than usual, we do it with such style that it’s still naturally endearing.

Mats Wilander, on the other hand, he said that Roger Federer no longer had ‘the balls’ to face Rafael Nadal, and he has made a bit of a grovelling apology for it.

It’s an accusation that Federer is facing quite often at the moment, especially since his decision to withdraw from the Rogers Cup. His coach, though, has given more extensive reasons for them making that call.

Meanwhile, Federer’s schedule for the rest of the year has ‘provisionally’ been revealed.

Elsewhere, the ATP Tour is a busy old place this week, and our man Deggsy is here to try and make you some money off it with his betting guide.

What’s in the news
Sometimes, you need journalists to ask the important questions to our sporting stars. Thankfully, Coopzeitung Magazine have our back.

They used their time with Roger Federer to ask the greatest male Grand Slam winner of all-time about his procreation plans. So, will the Federers have another baby any time soon?

“This topic is certainly not yet complete,” answered a quite uncomfortable-sounding Federer. “but we are not going to deal with it until I have finished my career,.”

Great, that’s that awkward moment fended away like a precision backhand return right down towards Coopzeitung’s feet. Well played, Feds.

No need for any more awkwardness. It’s clear. They don’t have to take any further creepy interest in this subject. They can just back out calmly and diplomatically and definitely not push it any further. Oh, wait a minute…

“I do not know myself,” replies Federer as he is is quizzed on exactly when he will be retiring from the ATP Tour so he can start making more babies. “That is why it is currently as good as it is. All are happy and relaxed. We enjoy the time with our four children extremely.”

Meanwhile, Kei Nishikori believes his battles with injury have toughened him up.

“After coming back from injury, I’m enjoying the challenge this year,” he said. “I feel like I’m going to be tough again. My wrist is OK now. I’m going to try and get into the top 10 again. That’s my goal and motivation.”

Go wild for a while ‍♂️

The Australian Open seem happy to have Andy Murray back in tennis.

He’s back! @andymurray toughs it out in Washington. #CO50