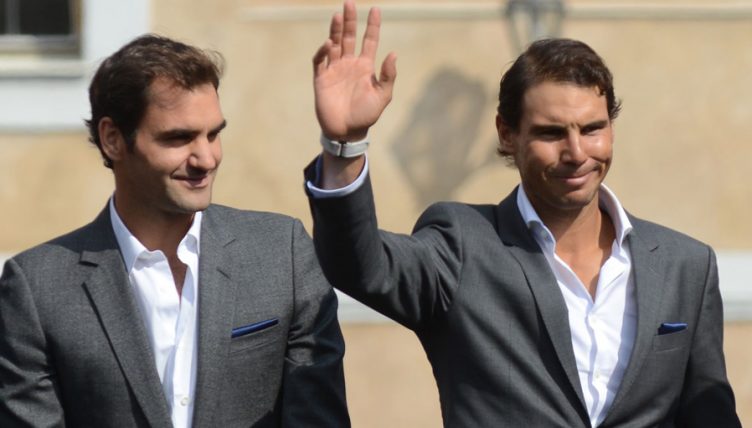 In tennis today, Serena Williams lays down a challenge to the top boys of the game, and she wasn’t even subtle about it.

What’s on the site
We have to start with Naomi Osaka really. She will contest her first Grand Slam final on Saturday and she’s confessed she ‘loves’ the woman she’ll be facing.

Rafael Nadal, meanwhile, has his semi-final tonight, and he admits he’s worried about the level to which Juan Martin del Potro can test him.

Roger Federer has no US Open semi-finals to worry about, of course, but his goals are probably loftier now with the all time records for titles and wins within his grasp – and the man he’s trying to replace at the top of the all-time list thinks he can still do it.

And one man getting nowhere fast on either of those lists is Nick Kyrgios, and our own Michael Graham has given him a right rollicking for it.

And don’t forget you can check out our gallery from women’s semi-finals day at the US Open here.

What’s in the news
The GOAT – that’s ‘greatest of all time’ – debate is a thing. No one can remember when it became a thing, or why it is such an important thing, but it’s definitely a thing of great importance.

Thing thing is… the thing about the thing, if you will… is that it’s sort of been limited to a Roger Federer versus Rafael Nadal thing.

Well, Serena Williams is apparently not happy with that. The American is closing in on Margot Court’s record of 24 Grand Slam titles, and when she was asked about the GOAT debate she had some thoughts she seemed very eager to share.

“I would say that the word ‘GOAT’ means a lot to me.

“They’ve been using it a lot with me and Roger, Rafa, a lot of people.

“I’m just happy to be a part of the conversation.”

So, just to reiterate for anyone who is not fluent in the language of subtext, the translation reads something like: “GOAT? I am part of the conversation and don’t you dare forget it.”

From Andy Murray’s Instastory. He tried out a few of the features. pic.twitter.com/4WYYcAGVEq

A post shared by Mouratoglou Tennis Academy (@mouratoglou_tennis_academy) on Sep 6, 2018 at 7:42pm PDT

I had also a great time off the court with my favourites ! Lucky to have you all ! ❤️ #friendship #kiki❤️ #lastday #heretocreate #4ocean

Had a chance to stop by the Frankfurt airport flight simulator on my recent travel, getting comfortable in the left hand seat