Tennis Today: A not so damning claim about Djokovic and Agassi 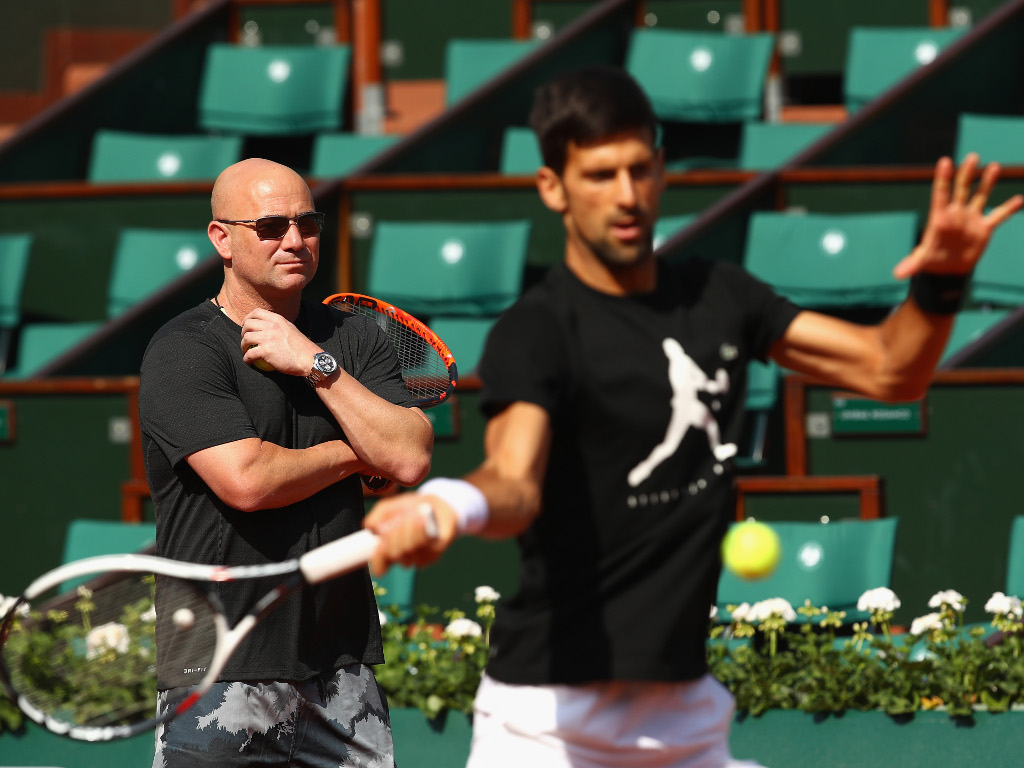 In Tennis Today, news on the split between Novak Djokovic and Andre Agassi, and Madison Keys shows off her football “skills”.

What’s on the site
David Ferrer turned 36 on Monday and here is little tribute to a man who would no doubt have won a Grand Slam or two if he was born in a different era.

Sloane Stephens won’t feature on the clay in Charleston as she needs a bit of rest.

Another match, another Alexander Zverev racquet bites the dust.

Guess who is back at the top of the world rankings? It’s Rafael Nadal, in case you didn’t know.

What’s in the news
After the Daily Mail shared their piece about young Harper Beckham yawning during the Miami Open final on Sunday, they went a bit further on Monday (after Tennis Today was published of course) to reveal that Brooklyn Beckham was wearing a blue sling during the same match.

In case you were wondering, he “showed off his preppy style in a black beanie and white Adidas shirt”.

Other key details revealed that he was “sipping on a refreshing drink after wearing a pained expression” and he “was spotted laughing with his dad”.

Stay tuned to Tennis365 for our piece on the other Beckham child, Romeo, a bit later in the day.

Express Sport is at it again with a claim of some sorts.

And what is the “damning claim” about Novak Djokovic and Andre Agassi’s split, you ask.

“I wasn’t really surprised with that split because it never got going and it never really had a chance,” Sky Sports pundit Annabel Croft said.

She then talks about how Djokovic “appears to be doubting himself and his aura has slipped”, adding: “He looks to be struggling emotionally and appears to be overthinking everything and has forgotten what got him to the top of the game.”

Not so damning then.

My honour to say hello to the goat on clay ( and most other surfaces) in Valencia ! @rafaelnadal #legend @daviscuptennis #gerspain ???? ????

Best shots from the Miami Masters. The first scrap is just out of this world.

Who would win a tennis keepie uppie challenge between Karen Khachanov, Jeremy Chardy and Hyeon Chung?

It’s tough being so talented in multiple sports ??????? @volvocaropen