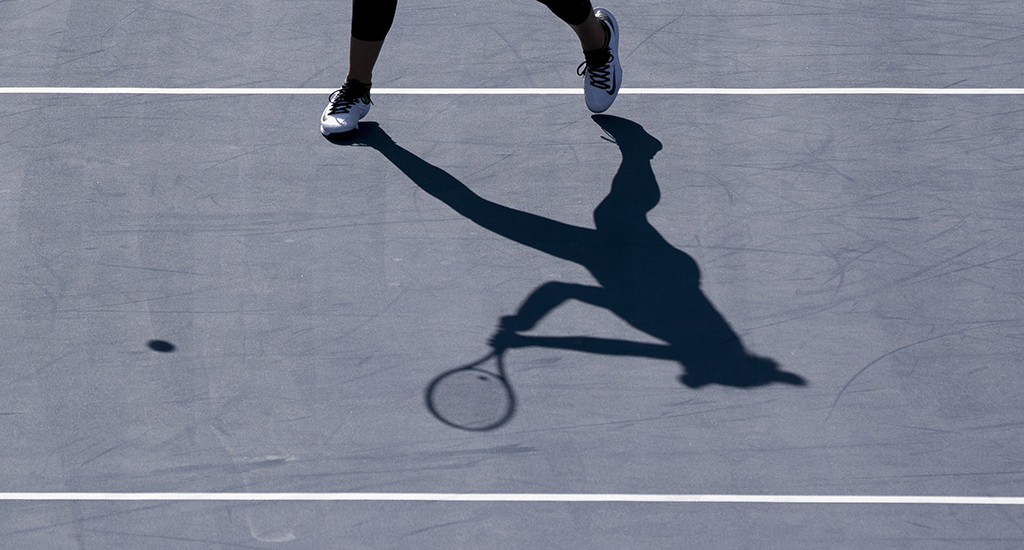 In Tennis Today, more match-fixing trouble is ahead, and Naomi Osaka has a new coach for 2020 of serious pedigree.

What’s on the site
Another day, another opinion on who is the GOAT. Last week, Spaniard David Ferrer said that there could be no question that Rafael Nadal is the greatest. I wonder what Serbian Janko Tipsarevic thinks…

Tispsarevic also thinks, however, that regardless which of the ‘big three’ are the best, that tennis is going to really suffer when they are gone.

Certainly, ATP250 tournaments are already feeling the pinch of not having Nadal, Djokovic, or Federer, and they are painting a bleak picture.

Daniil Medvedev might have something to say about that, though, and he is already back to winning ways.

And Gael Monfils is another who has high hopes for 2020 – very high hopes in fact.

What’s in the news
There looks to be another brewing storm over match-fixing in tennis, with ZDF reporting an ‘American betting mafia’ behind a new scandal.

No players have been named but it is reported that 135 players are involved, including one in the top 30.

“This is about the Armenian betting mafia network that has spread across seven countries in Europe and has been highly intelligent and cheated on a large scale.” Belgium’s Attorney General, Eric Bisschop, is quoted as saying.

“Not only the dimension is unique, but also the system of betting manipulators.

“Hundreds of small amounts were sometimes bet on manipulated games, in close consultation with the tennis professionals on the court. In total, every manipulation would result in tens of thousands of euros.”

In other news, Naomi Osaka has a new coach. She has named Wim Fissette as the man who will be guiding her in 2020.

Fisette has previously worked with an array of WTA stars, including Kim Clijsters, Victoria Azarenka, Angelique Kerber and Simona Halep.

And Daniil Medvedev has reportedly pulled out of Mubadala, although no replacement has yet been named.

What’s on social media
Aryna Sabalenka finds the most Christmassy building in the world.

Nick Kyrgios has some dog time.