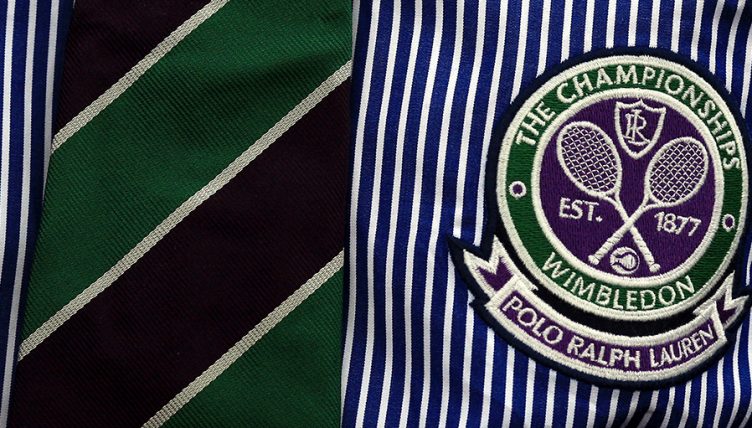 Tennis Today is all about oldies, whether that is actual, virtual, or just comparative, with the big three of Roger Federer, Novak Djokovic, and Rafael Nadal all featuring heavily somewhere or another.

What’s on the site
The NextGen come in for plenty of criticism, some fair, some not, but Michael Graham pauses to ask the question of whether expecting young players to live up to the standards set by Roger Federer, Novak Djokovic, and Rafael Nadal is actually fair on the special legacies of those great players.

Boris Becker is fully on the ‘credit where it’s due’ bandwagon too, as he urges people to start to fully embrace and acknowledge just how brilliant Novak Djokovic is.

Djokovic himself, meanwhile, has said that his great rivals should not only inspire everyone else, but they also inspire him to be even better.

And now that Simona Halep has checked Wimbledon off her career hit-list, she now has one last accomplishment in her sights…

What’s in the news
Well, there’s not really much in the news at all today as the tennis world is seemingly collectively on shutdown as it tries to recover from THAT Wimbledon final.

However, one lovely piece of news was that an 88-year-old former Wimbledon ball-boy will reprise the role at the Champions Tennis event at the Royal Albert Hall in November.

Peter Knight was a ball-boy at SW19 all the way back in 1946, and he will be taking advantage of the scrapped age-limit for the tournament’s support roles.

“I was a ball boy 73 years ago and I cannot wait to be a ball gentleman again,” Knight said. “Tennis gave me such joy and it’s great to be back in action.”

The ATP jumped on the FaceApp craze..

A look into the future for some of our #ATPTour players…😂

And then they did it again…