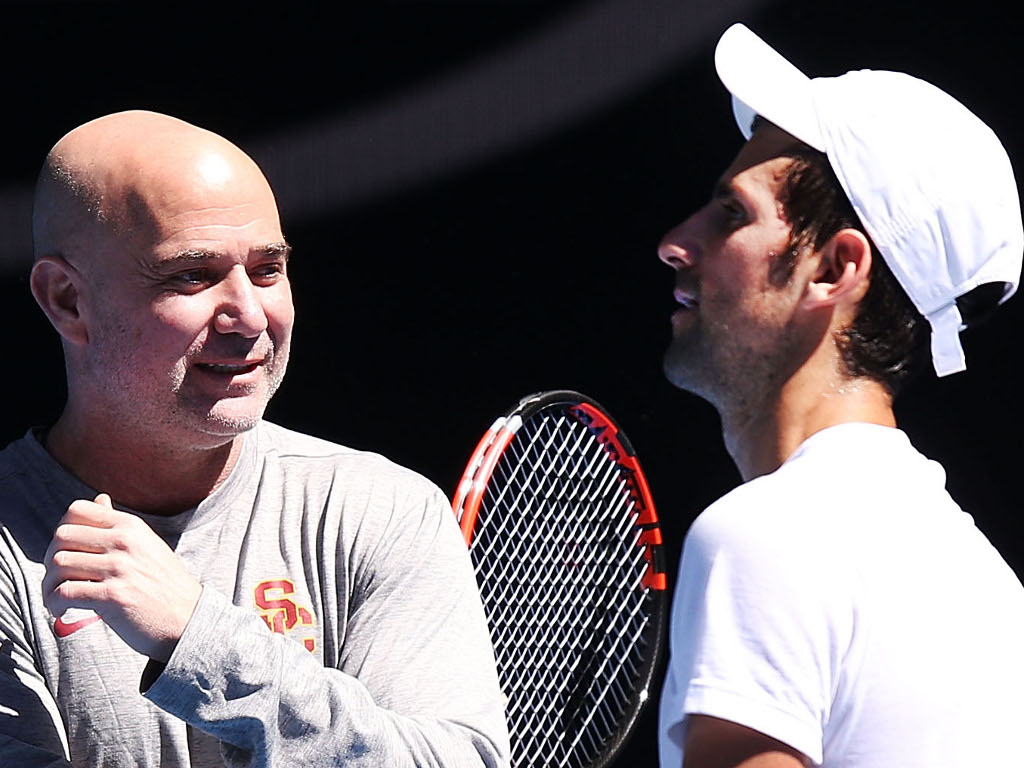 In Tennis Today, Andre Agassi criticised after Novak Djokovic split and Greg Rusedski gives his views on the state of men’s tennis.

What’s on the site
Peter Hampshire rates Asia’s historical stars with his top 10 greatest Asian tennis players of all time.

We had bits and pieces about Harper and Brooklyn Beckham in Tennis Today over the last few days, but yesterday it was the turn of Romeo as the teenager was given a private tennis lesson from Australian Open champion Caroline Wozniacki.

Rafael Nadal is set to make his comeback this weekend, but his coach Carlos Moya has urged caution.

However, Garbine Muguruza had no such problems in Monterrey.

If you still have a bit of time to kill, then do take our 10-question teaser about Miami Open champion John Isner.

What’s in the news
Andre Agassi has copped a bit of flak after his stint as Novak Djokovic’s coach came to an abrupt end last week. Former Serbia Davis Cup captain Radmilo Armenulic is quoted as saying by Tennisworldusa.org: “I was opposed to that co-operation since the first day because he didn’t do anything for Novak’.”

Sky Sports analyst Greg Rusedski says “it feels like we are in a transition period with the men’s game” following John Isner and Juan Martin del Potro’s recent success in Miami and Indian Wells respectively.

What’s on social media
Some light-hearted moments from the Miami Open.

Forehand winner of note from Sara Errani in Charleston.

Nadal gives us a close-up of the stadium in Valencia.