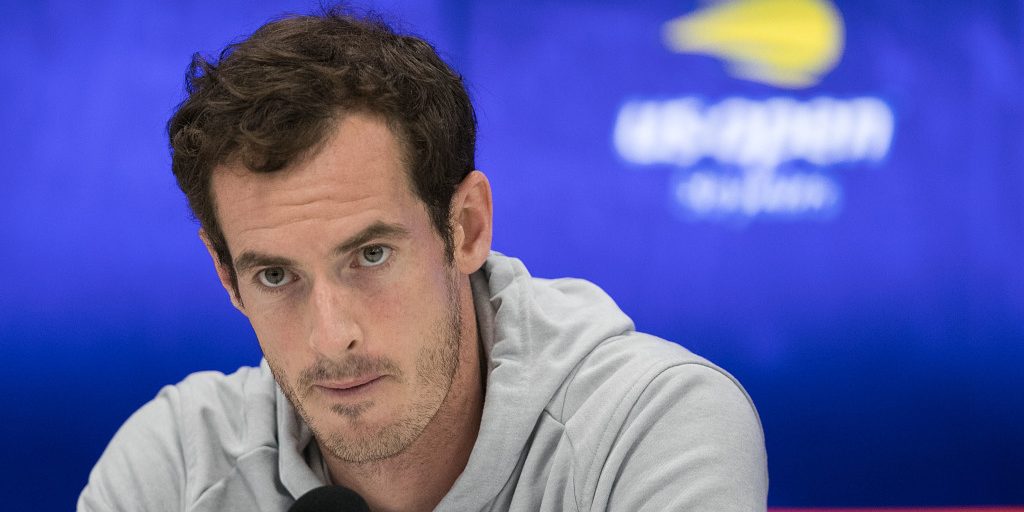 In Tennis Today, Andy Murray really doesn’t seem all that thrilled with US Open organisers, as he reveals regret over being forced into making a wildcard decision before he was realistically able to.

What’s on the site
Let’s start with an exclusive from our resident go-to guru Kevin Palmer, who has been catching up with Amazon Prime analyst Mark Petchy.

In the first in a series of exclusive chats with Tennis365, Petchy has given his thoughts on Andy Murray’s singles comeback and what we can expect moving forward.

Murray himself has been explaining why he rejected the offer of a US Open wildcard, but he seemed positive about where he was headed.

Someone else who may not be in the US Open singles is Serena Williams, as she revealed injury concerns ahead of the last Grand Slam of the year.

And Novak Djokovic has been talking about that Wimbledon final against Roger Federer, and specifically what it took out of him.

What’s in the news
Andy Murray appears to have taken a little veiled swipe at organisers of the US Open after admitting ‘regret’ at having to turn down a wildcard fr the singles.

The former world number one will focus on doubles again in New York, just as he did at Wimbledon, but his decision appears to have been more to do with the pressured deadline than anything else.

Murray was pushed for a firm answer immediately after his first singles match since surgery, when he wasn’t in a position to assess his condition, so didn’t feel able to accept.

“I don’t know why we didn’t really think of it, but it just never crossed my mind until this morning,” Murray is widely quoted as saying.

“When I woke up, I was like – I want to play three-set matches. I could maybe test myself there, and if I got through qualifying that might show that I’m ready to play there. But too late, unfortunately.”

Murray also gave an update, of sorts, about who he will be playing doubles with in New York, essentially saying that he still has nothing concrete in place for either the men’s or the mixed.

“It’s not easy to find anyone at this late notice, but I’m sure we’ll get someone.”

Stan Wawrinka saw the funny side of his struggles to get over the line in Cincinnati. #NervousStan

Served 3 times for the match today but at least I aced it in the end ! 🙄😅🎾🤯🤦🏻‍♂️🤷🏻‍♂️😛🤗 #Nervous #StanTheMan #Ace #MatchPoint #GameSetMatch #NextRound #Cincinnati

Naomi Osaka seems to have a tremendous relationship with her mirror.

And Tomas Berdych is the coolest sleeper on the airplane. Any airplane.

Spiderman on board 🕷🕸 back on the road #next #winstonsalem

The Cincinnati Masters is on all week, and you can watch it on from 16:00 BST on Amazon Prime(ATP) and BT Sports (WTA).