Tennis Today: Andy Murray turning his attention to another sport, and Rafael Nadal is NOT getting married 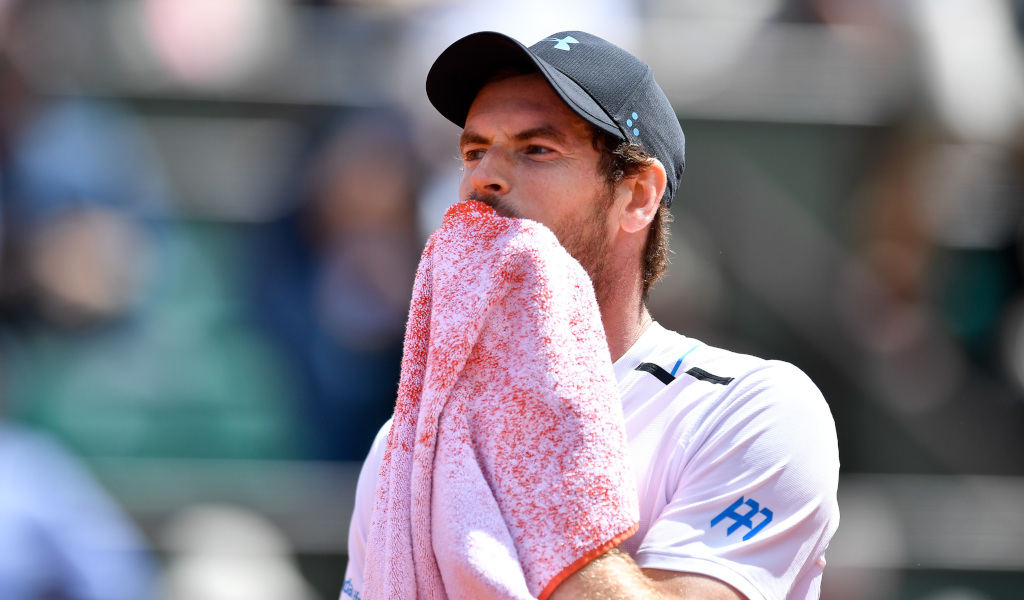 What’s on the site
Well it was Andy Murray’s birthday, so we decided to remind you of his brilliant 2016 season that cemented his legacy as one of the game’s greats.

Novak Djokovic, meanwhile, is a bit of a grumpy Gus at the moment, despite his Madrid Open win.

The world number one has vented about how he believes people are trying to blame him and his player’s council for all of tennis’ ills right now.

One thing no one, to the best of our knowledge, is blaming him for, is the ridiculous ticket pricing for Roger Federer’s matches at the Italian Open.

However, while he may not accept blame for it, he insists he can understand it.

And if you were hoping to find some results from Wednesday’s play at the Italian Open then you’re out of luck. Read about how weather washed out a whole day and played havoc with the scheduling.

What’s in the news
Rafael Nadal is not getting married in June, his spokesman has confirmed to the Spanish Press.

He was widely reported to be planning to wed line-term girlfriend Mery “Xisca” Perello on his hone island of Majorca this summer, but that has been vehemently denied.

His camp even jumped on the “fake news” bandwagon.

“However this information is absolutely incorrect and fake news from non-credible sources.”

Neither the non-marriage nor the “fake news” reference is the news here, of course. The news is that Rafael Nadal has an actual spokesman.

The three-time Grand Slam winner already has investments in among other ventures, a sports management company and a sportswear company.

Now he has added a stake in Edinburgh-based company Game4Padel, who hope to become the market leader in the sport of Padel, a tennis and squash hybrid.

“Padel is one of the fastest emerging racket sports in the world right now, and it’s really exciting to be involved in an organisation like Game4Padel,” the 32-year-old is quoted as saying in The Scotsman.

What’s on social media
TennisTV very kindly reminded us of some Andy Murray brilliance on his birthday.

Happy birthday to the master of anticipation, @andymurray!⚡️🎊 Which of these is your fave? . #murray #andymurray #muzza #birthday #happybirthday #skills #instatennis #instasport #sport #tennis #tennistv

Naomi Osaka did… well… she did something in front of the mirror apparently worth recording and sharing.

Finally made it back to the forest. 💪🏼 🌳 A perfect day for a hike with baby Lia and Gino! 🐕 #Nuna

And Victoria Azarenka didn’t seem to mind the rain in Rome at all.

Life isn’t about waiting for the storm to pass, it’s about leaning how to dance in the rain Baila baila baila 💃🏼