Tennis Today: Andy Murray spends a day at the races while Novak Djokovic ‘missed’ his coach 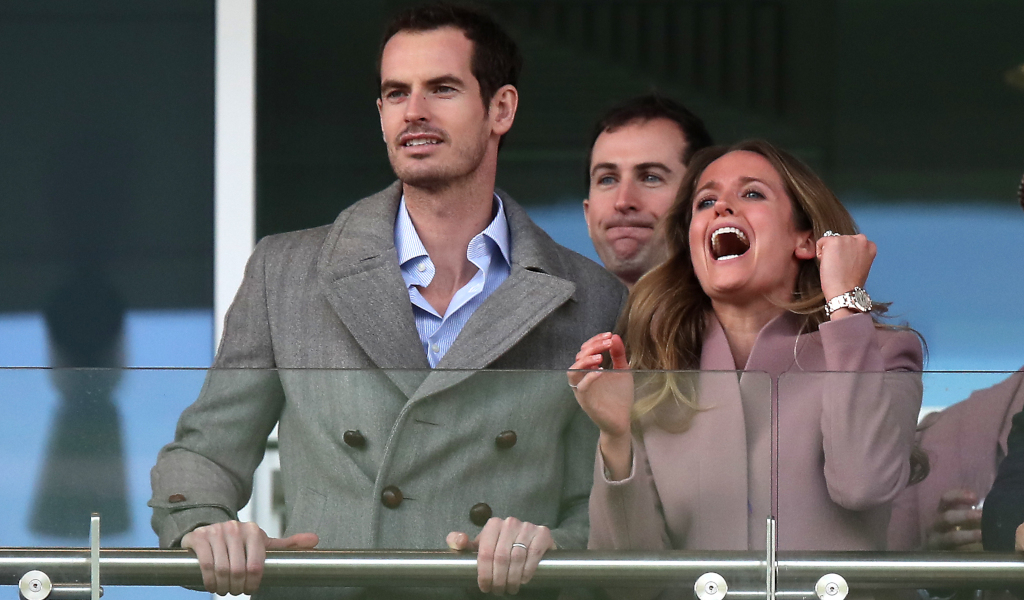 What’s on the site
The ATP Player Board representatives say they are “surprised” by the coverage that the ousting of Chris Kermode has received, saying “this was not a decision made or driven by one of two individuals’ personal beliefs or agendas”.

Over to you Roger Federer, Rafael Nadal and Stan Wawrinka.

On the court, Nadal and Federer didn’t have too many problems during their BNP Paribas last-16 encounters.

Federer, though, was full of praise for Kyle Edmund after he brushed aside the British No 1 in his match.

Speaking of brushing aside, Canadian teenager Bianca Andreescu did just that in her quarter-final clash against two-time Grand Slam winner Garbine Muguruza.

What’s in the news
Justin Gimelstob was back in court on Wednesday and The Telegraph reports that he will stand trial on assault charges, relating to the beating of his former friend Randall Kaplan “at least” 50 times during an incident on Halloween last year.

Kaplan told the paper “he was looking forward to seeing ‘justice prevail’ over the ‘absolutely brutal’ alleged attack”.

“I know myself, I want that comfort blanket of that coach who tells me exactly what to do,” Rusedski said.

We have plenty about Andy Murray’s day at the races in the social media part, but we also have to give you Daily Mail‘s take on his wife Kim’s first public appearance in six months.

“Andy and Kim Murray looked thoroughly absorbed in the horse racing – and each other – as they enjoyed a rare afternoon out together at Cheltenham today,” is the opening paragraph so do go there if you are into this sort of thing.

What’s on social media
Murray at the Cheltenham Festival.

And here is the video of Murray meeting the jockeys.

Can anyone help Caroline Wozniacki? Actually, we are sure someone has come to her rescue by now.

To make matters worse, I just now remembered my code, but phone won’t let me try again and I don’t have my PUK code on me 🤦🏼♀️

Former Australian player Casey Dellacqua has given birth to her and partner Amanda Judd’s third child.

Maria Sharapova went on a hike.

Active recovery day = morning hike. Carrying the new @virgilabloh X @evianwater sustainable, refillable bottle which holds the perfect amount of 💦 for a light hike. Speaking of sustainability, and large quantities of water, how do we create on-court options that supply several liters necessary for a match? Let’s make it happen! 🙌🏻