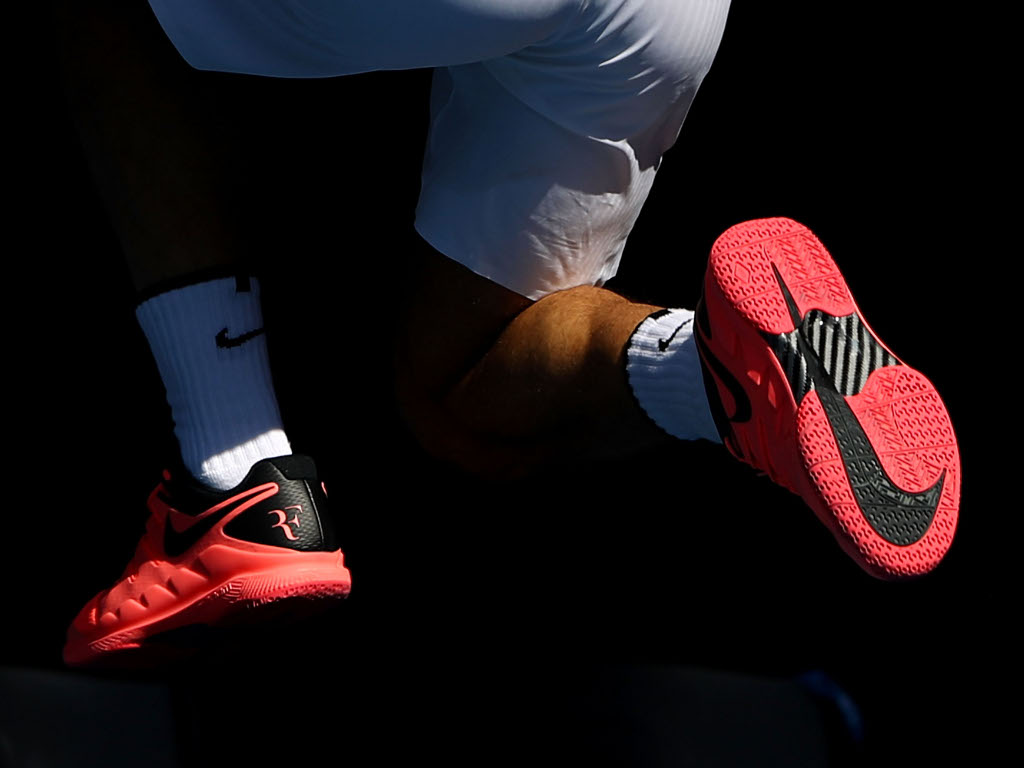 In Tennis Today, good news on the Andy Murray front while Roger Federer is set to change sponsors.

What’s on the site
It’s all about the French Open and in case you missed it, Rafael Nadal won his 11th Roland Garros title when he beat Dominic Thiem.

On the women’s side, Simona Halep broke her Grand Slam duck with a hard fought win over Sloane Stephens.

What’s in the news
More good news on the Andy Murray front as Sportsmail reports that “Andy Murray’s chances of featuring at Wimbledon have increased”.

Someone who saw the Scot in action says “Murray is moving ‘surprisingly well’ after being out of the game for nearly a year and having only returned to hitting balls barely a week ago”.

Naturally Rafael Nadal’s net worth is very important to Sportsmail after he won his 11th Roland Garros title.

Tennis Today didn’t know there’s something called Celebrity Net Worth, but there you go.

Here are 11 quick facts about Nadal after his 11th French Open title.

Back to Sportsmail, Dan Evans is “still waiting for the wild-cards” from the LTA following his successful comeback from his doping ban.

Spare a thought for Boris Becker as his Wimbledon trophies are among 81 lots that are up for auction as he looks to pay off his debts, reports The Telegraph.

“Memorabilia such as watches, rackets and photographs are also being sold off in the auction.”

This is quite an interesting story. It’s just a rumour for now, but Roger Federer will apparently drop Nike and switch to Japanese firm Uniqlo in a deal set to be worth £22.5m. Paul Newman has broken down the “deal” in The Independent.

As you will have read above, Halep won her maiden Grand Slam and Telegraph Sport has focused on the fact Andy Murray’s psychologist was part of her coaching team.

More on Halep’s victory and her Australian coach Darren Cahill has been hailed as a coaching great with the Australian Associated Press saying Cahill “can be considered one of tennis’ great modern mentors”.

Garbine Muguruza doing her thang ahead of the weekend.

The Wimbledon teasing in full swing.

Anybody have an answer for Mardy Fish?

With an Austrian in the final of the French, perhaps this is a good time to try and figure out why Thomas Muster isn’t in the Hall of Fame… Check out his numbers and explain to me why some are in and he isn’t…