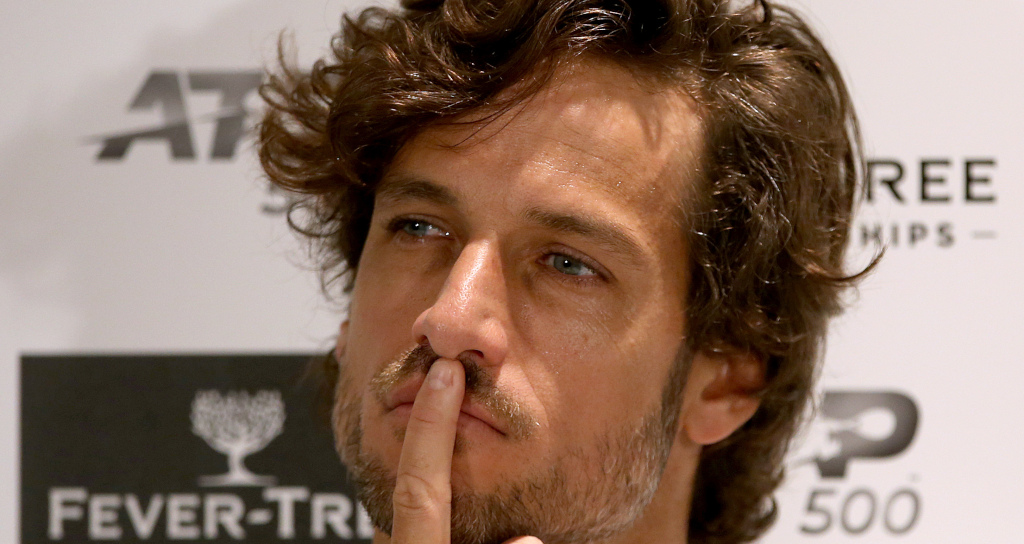 What’s on the site
Wimbledon is just around the corner and we continue our build-up by looking at Andy Murray’s agonising journey over the last two years.

Now for some light-hearted stuff.

How about a game of football in the middle of a tennis match? Without further ado, here are Benoit Paire and Jo-Wilfried Tsonga doing just that.

Or maybe you want to see Nick Kyrgios being quizzed by #TennisForKids reporter Vuk about not working hard in tennis, underarm serves and his friendship with Andy Murray? Here you go.

Staying with Murray, the three-time Grand Slam winner believes he owes his potentially career-saving surgery to the royal family’s surgeon.

Results round-up:
Roger Federer makes winning start on grass.
Maria Sharapova pleased to ‘get back to business’.
It’s all about having fun for Naomi Osaka.

What’s in the news
Andy Murray and Feliciano Lopez will team up at Queen’s on Wednesday, but The Telegraph reports the match has been overshadowed by claims that Lopez “has been implicated in an alleged match-fixing scandal at Wimbledon”.

Lopez, though, has “strenuously denied any suggestion of wrongdoing” and “the issue is now in the hands of his lawyers”.

It looks like we won’t be seeing the famous “RF” on Roger Federer’s tennis attire in the near future as Express Sport reports a Uniqlo spokesperson “has revealed the clothing brand has no intention” of using the logo.

In case you missed this, a pretty honest stuff from Daniil Medvedev in Metro.co.uk as he talks about criticism of the Next Gen and how he used to root for players taking on Roger Federer.

“I felt like this when I was younger like when I was 10,” the Russian said. “I hated Roger. I just couldn’t see him win again. I was cheering from the first round for other guys because that’s the way I was. When Barcelona was winning everything in football, I wanted them to lose badly.”

What’s on social media
John Millman brought his A-game in terms of banter, but Federer had the last laugh as he won.

A laid back @stefanostsitsipas98 has his own unique way of getting familiar with a new surface ☺️ . He’ll be keeping #Wimbledon’s Instagram followers up-to-date on his journey throughout the grass-court season. Stay tuned! . #Wimbledon #JoinTheStory #Tsitsipas #tennis #instasport

Juan Martin del Potro does a bit of laundry.

David and I are so excited to share some of our wedding details with @voguemagazine @vogueweddings #linkinbio (?? @paulwhitephoto )

Unsurprisingly, Maria Sharapova was in a happy mood after her Mallorca Open win.

First match in a few months. First win on grass since 15’. I don’t usually get my phone out until I’m finished with my cool down ( only to write to mama 😊) but this deserves a selfie 😘🤸🏼♀️ pic.twitter.com/YARbPdRb3Z