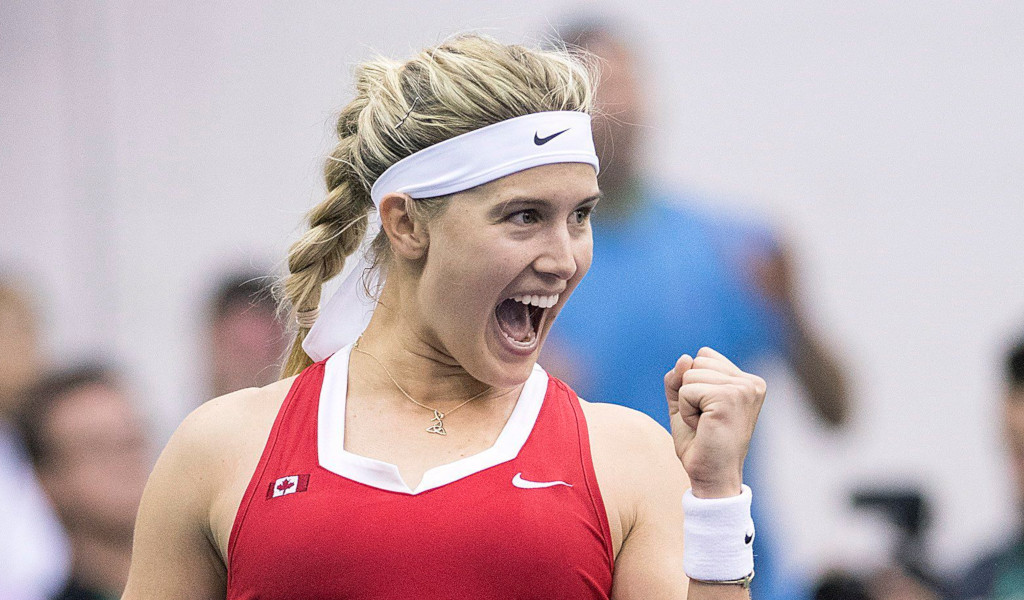 What’s on the site
Roger Federer can win Wimbledon again but will be nervous about Rafael Nadal, according to Eurosport pundit Alex Corretja.

Candid Kiki Bertens has lifted the lid on the “soul-searching” that threatened her tennis career.

The Fever-Tree Championship is just around the corner and the big question is can Kyle Edmund finally deliver at Queen’s Club?

Remember Dustin Brown? Yep, the guy who famously beat Rafael Nadal at Wimbledon in 2015. Well, he claimed another upset win at the Mercedes Cup.

There were also some upsets at the Libema Open with Stefanos Tsitsipas and Fernando Verdasco crashing out.

But no such problems for the seeds in the Nature Valley Classic in Nottimgham.

What’s in the news
Amazon Prime Video is partnering with Andy Murray to support up and coming young British tennis talent. According to Advanced Television, they have created the Prime Video Future Talent Award that will select one male and female player to receive a total of £60,000 in funding over a two year cycle.

If you are here for the Murray feel-good video, then scroll further down.

It’s good news for Dan Evans at the ATP Challenger event in Nottingham as he won his opening match against Jack Draper, reports the Daily Mail.

Novak Djokovic will not take a wild card for Queen’s or Halle next week.

Your feel-good video of the day as Andy Murray has a hit with a cancer survivor.

HISTORY IN CANADA BABY!!! Honoured to have witnessed this live!!! @Raptors pic.twitter.com/gPDWv00nOr

Milos Raonic also getting in on the act.

Braiding started in Africa with the Himba people of Namibia. We have been braiding our hair for centuries. In many African tribes braided hairstyles were a unique way to identify each tribe. Because of the time it would take people would often take the time to socialize. It began with the elders braiding their children, then the children would watch and learn from them. The tradition of bonding was carried on for generations, and quickly made its way across the world. I am honored to share this bonding experience with my own daughter and add another generation of historic traditions. @olympiaohanian

Simona Halep enjoying some time off.