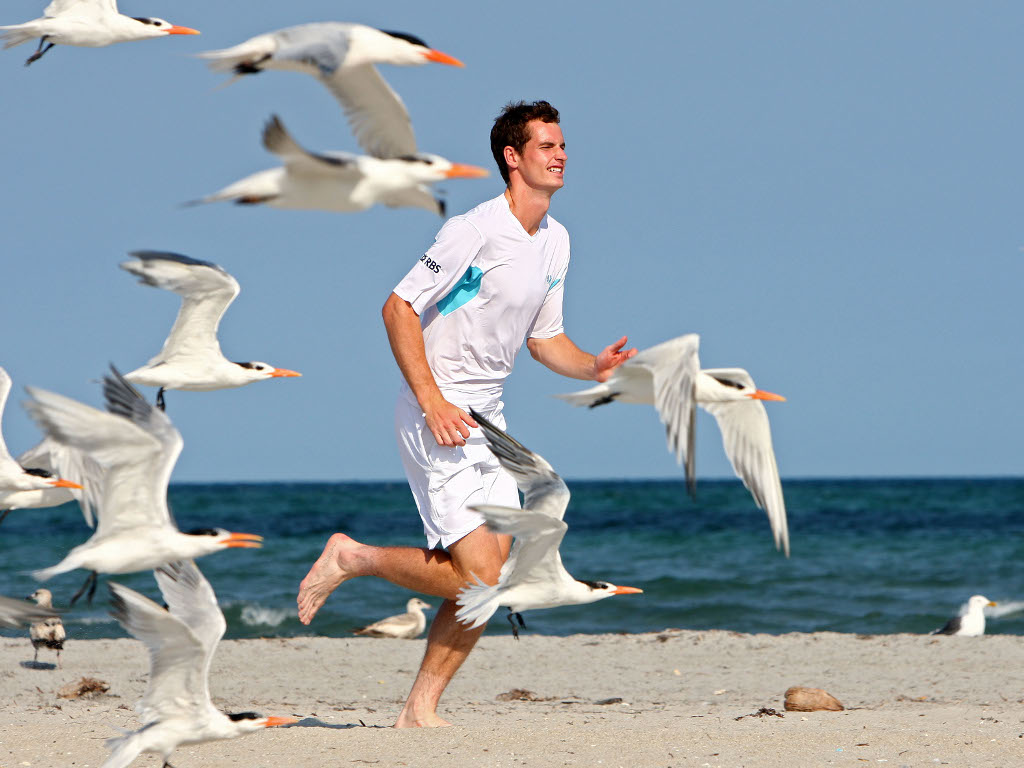 In Tennis Today, Andy Murray and Aidan McHugh having fun in Nice while a tennis punter has cashed in big time.

What’s on the site
The cleanout at Team Novak Djokovic continues as the Serb has now also parted ways with Radek Stapenek.

But just who will Djokovic bring in as his next “super coach”? Isaac Seelochan looks at the candidates.

Miami Open champion John Isner is certainly the man of the moment as he is now giving WWE WrestleMania predictions.

There were some big casualties in the second round of the Volvo Car Open on Wednesday.

What’s in the news
The Davis Cup gets underway again on Friday and Telegraph Sport’s Simon Briggs goes “Inside the ITF’s drastic gamble with revamped Davis Cup”.

Warning: you need a subscription.

The year 2018 just keeps getting better and better for British No 1 Kyle Edmund as he has now also signed a sponsorship deal with luxury and sports car manufacturer Jaguar.

Reason #1001 why you should always read Tennis365’s betting tips.

A Ladbrokes punter has won £186,000 on an 18-match accumulator. “This will go down as one of the biggest tennis bets we’ve seen in recent years,” Ladbrokes spokesman Alex Apati told Express Sport.

What’s on social media
Here is the tennis bet we mentioned above.

Unfortunately Jo-Wilfried Tsonga will be out for a bit after undergoing knee surgery.

Murray has taken his ‘young pup’ Aidan McHugh to the beach.

@naomiosakatennis & @jokonta91 take in Charleston’s views and play some tennis! ??????

Chris Evert clearly has too much on her plate.

Not quite sure what to do with all this… pic.twitter.com/JleX6qK4qH

WTA Monterrey Open
It rained in Monterrey on Wednesday so several second-round clashes had to be moved to Thursday.