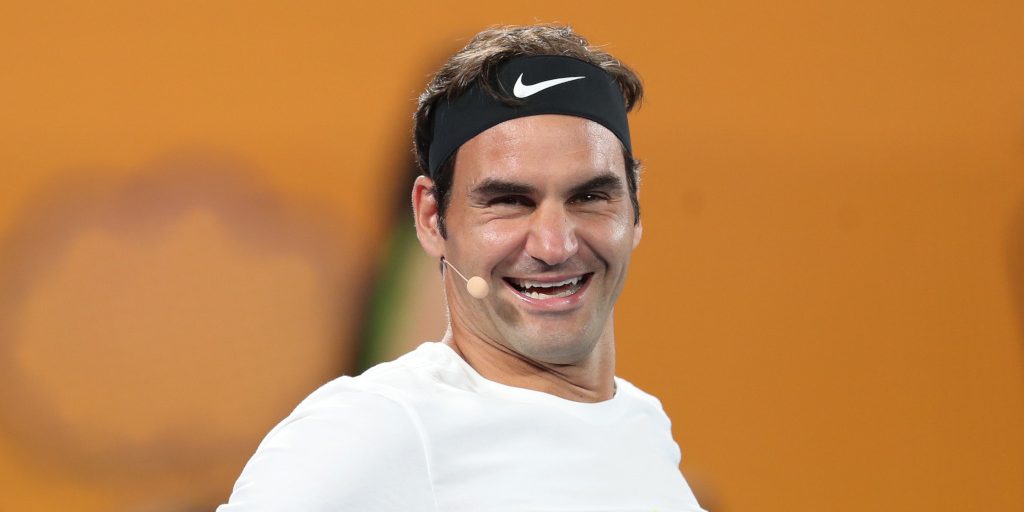 In Tennis Today, we give you all the details about Andy Murray’s strong bones and Roger Federer’s scent.

What’s on the site
The best news on Wednesday came from three-time Grand Slam winner Andy Murray as he revealed he is pain-free and targeting a return to competitive tennis.

Rafael Nadal, meanwhile, has clarified his comments about Nick Kygios after their recent Acapulco showdown, saying “most of what I said about him was positive”.

Then there is also Nadal admitting that the end of his career is approaching.

As for results, Victoria Azarenka was an early winner at at the Indian Wells Masters and up next is fellow mother Serena Williams.

What’s in the news
As mentioned already, Andy Murray was the big news story on Wednesday and of course everyone is carrying the story.

Naturally every publication wants to have a different angle and The Sun decided to focus on Murray’s “strong bones”.

His “career-saving op took three times as long as expected to perform because surgeons struggled to drill into his strong bones”.

Petra Kvitova has opened up about her meeting with world No 1 Monica Seles at Wimbledon last year where they discussed returning to competitive tennis following a knife attack, reports Reuters.

“It was one of the biggest things I’ve ever heard and from such a legend, to hear what happened to her,” Kvitova said.

What’s on social media
Andy Murray back giving interviews and back getting new sponsors.

Besides being a good player, Roger Federer smells nice too.

Just the latest boy band hanging out in Indian Wells.

Serena Williams’ daughter having fun on the tennis court.

In the process of being grateful for everyone and everything in my life + not taking things for granted. That being said, thank you for this beautiful piece of art 🥰❤️