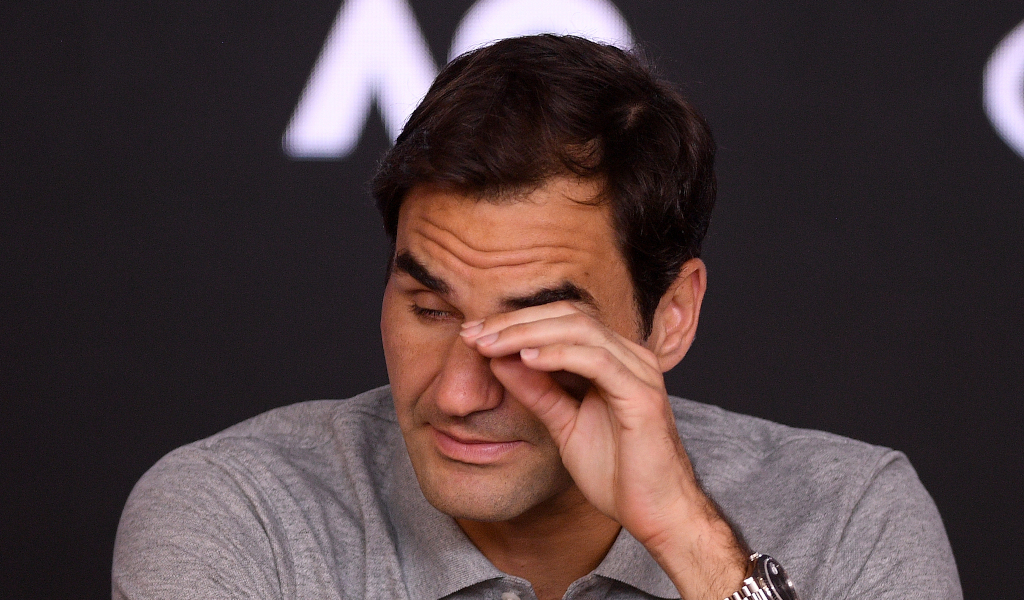 What’s on the site
The wait continues for US Open champion Bianca Andreescu as her return to competitive tennis has been pushed back yet again as she doesn’t want to take any risks with her knee.

It’s still hard-court season, but the clay campaign is just around the corner and world No 1 Novak Djokovic has finalised his plans for his 2020 red dirt challenge.

As Kim Clijsters prepares to make a second comeback to the WTA Tour, our Top 10 tennis comebacks look at other times players’ careers appeared to be over only for them to pull off a remarkable return.

Reigning Wimbledon and US Open men’s doubles champion Robert Farah is free to return to ATP Tour action after his doping ban was lifted. That dodgy meat in Colombia was to blame.

What’s in the news
The world of football is fond of using tennis players when it comes to comparisons as usually Roger Federer and Rafael Nadal are likened to Lionel Messi v Cristiano Rolando.

On the topic, can you really imagine Messi and Ronaldo coming together to play in a charity match in South Africa?

Back to Federer and PSG, and the French champions’ manager Thomas Tuchel has to thrown in the Swiss great’s name when asked about his team’s struggles in the UEFA Champions League.

“You have to accept the context. I said after [being eliminated by] Manchester United, ‘guys, we will try again next year’,” he is quoted as saying by Goal.com.

“The group stage, the last 16, that’s how it is. It’s the same for tennis. Everyone thinks that Roger Federer has always won, but it’s not like that.”

Former Wimbledon winner Marion Bartoli is on this week’s The Tennis Podcast and she talks about her triump at SW19 in 2013, overcoming anorexia and coaching Jelena Ostapenko

What’s on social media
Rafael Nadal playing model while on holiday as he dives, poses, showers.

Sloane Stephens – as well as us mere mortals for that matter – wants an invite to Beyoncé and Jay Z’s Oscar after party next year. Inbox details, please.

Someone tell me how to get invited to this https://t.co/0BW6BAODOj