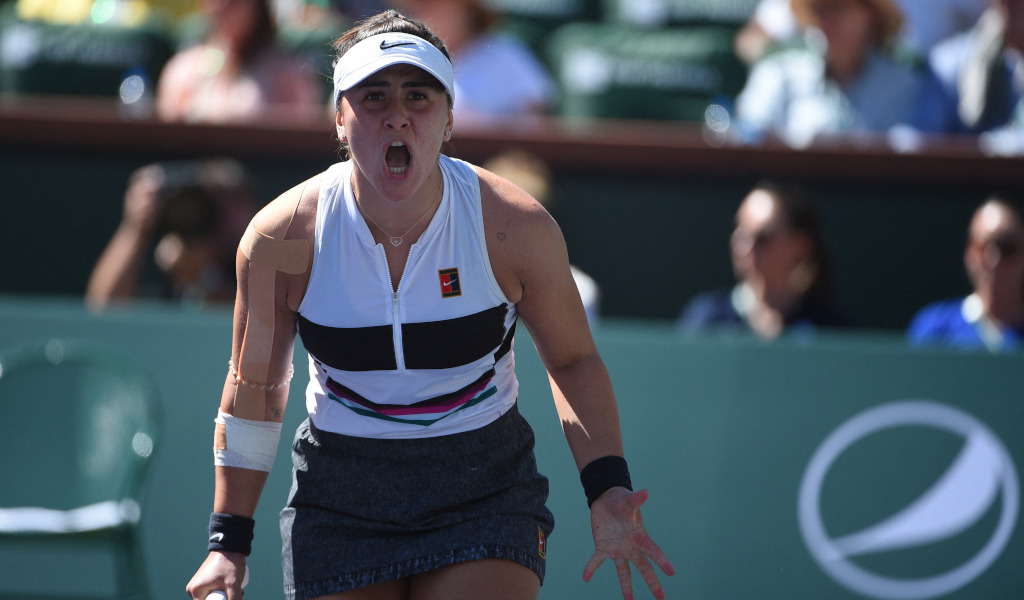 In Tennis Today, Martina Navratilova (or is it Annabel Croft?) says Bianca Andreescu reminds her of Andy Murray while Stan Wawrinka hangs out with comedian Trevor Noah.

What’s on the site
There were surprises galore from the BNP Paribas Open as both the men’s and women’s draw produced unexpected winners.

And the shock was even bigger on the WTA side as teenage wildcard Bianca Andreescu stunned Angelique Kerber to win her maiden title.

If you are a Juan Martin del Potro fan then you will be sad to read that he won’t feature at the Miami Open this week.

Need something to cheer you up? Michael Graham explains why Juan Martin del Potro is the most likable tennis player on tour.

Back to Indian Wells and Rafael Nadal’s withdrawal, the Spaniard is hoping to return to action at the Monte Carlo Masters.

Meanwhile, Federer was “sad” after Episode No 39 of Fedal was cancelled, but he is hopeful of more “epic battles” with his great rival.

Although we have to say Annabel Croft did put Murray’s name forward during an interview on BT Sport and Navratilova simply went with it.

“Who does she remind you of?” asked Navratilova, and after Croft suggested Murray, the tennis great replied: “Exactly. Exactly.

“She still has a way to go to play like him but she is definitely on that trajectory.”

Good for the game, surely.

Do you think someone who got sick or hurt at another job shouldn’t get paid for hours they had already worked? https://t.co/d7Op7i9tG7