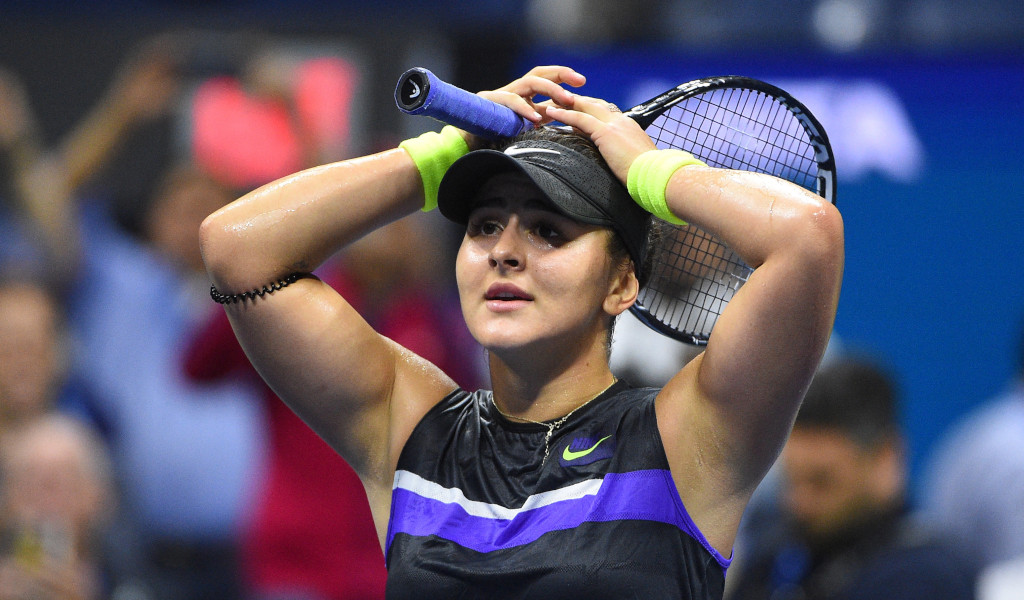 What’s on the site
In his latest exclusive, Kevin Palmer chats to Judy Murray about the way forward for competitive junior tennis.

“We need to make sure our sport is fun and keeps junior players of all ages engaged,” says Judy.

Go on, you know you want to read more.

What are year it has been for Ashleigh Barty and Bianca Andreescu. The two scooped gongs at the season-ending WTA Awards.

Have you heard the one about Andy Murray recording a rap song? Or about his curly afro making a comeback? What about his gaming addiction?

It’s official, Caroline Wozniacki’s final match will be against Serena Williams in Copenhagen, Denmark, in May next year.

What’s in the news
It’s been quite a year for Bianca Andreescu as she became the first Canadian to win a Grand Slam, finished the year as the world No 5 and was named her country’s athlete of the year.

No wonder Annabel Croft is impressed and the Amazon Prime pundit likened her to Roger Federer in a column on Tennishead.net.

“Bianca Andreescu is quite possibly the most talented female player I have ever seen in terms of her overall game. Her tennis is mesmerising,” she wrote.

“I loved watching her befuddle so many opponents this year with her imaginative play, her flair and her artistry. With the way she moves around the court and sets up her shots, I don’t think it’s an exaggeration to say that the US Open champion feels like a female version of Roger Federer.”

Elina Svitolina has added former Australian Open runner-up Marcos Baghdatis to her coaching team and WTAtennis.com has the full story for you.

Not only is Ash Barty a gun with a racquet and cricket bat… She just beat Tiger Woods in golf. 🤯 #9WWOS pic.twitter.com/e6LWT3fdip

Serena Williams is back in training.

Stefanos Tsitsipas in the gym.

What’s on TV
Rejoice! There is live tennis again as the Diriyah Tennis Cup gets underway in Saudi Arabia.