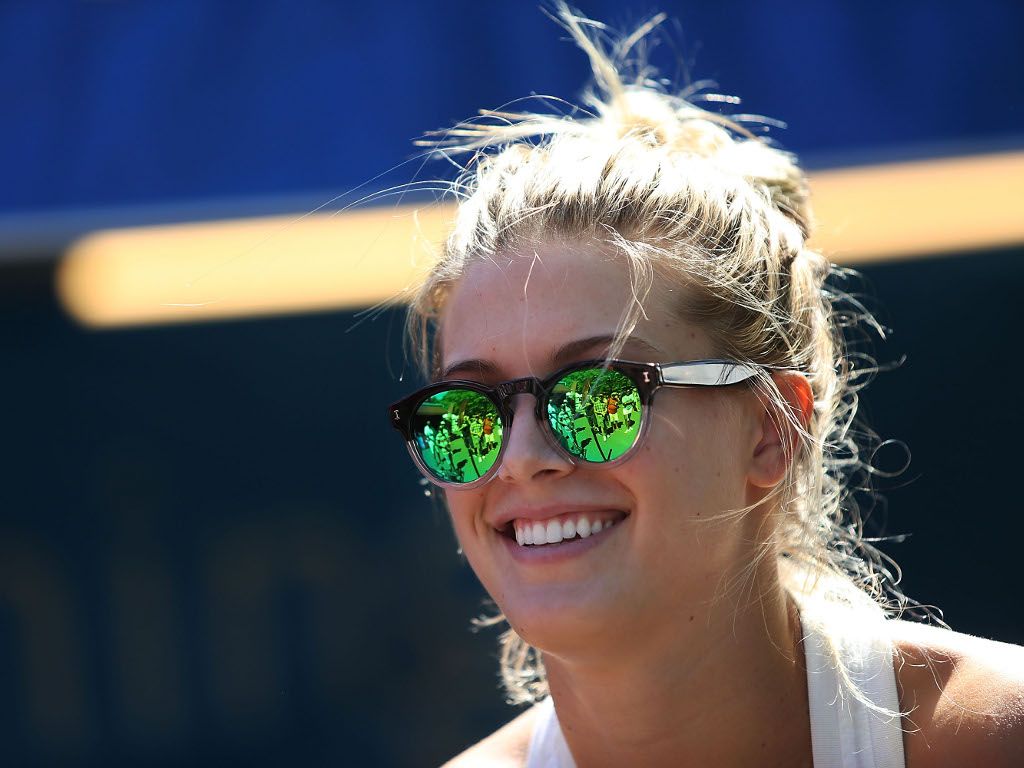 In Tennis Today, Eugenie Bouchard celebrated her 25th birthday while Dan Evans talked about the “worst time” in his life.

What’s on the site
Derek Bilton is on hand with the latest tennis betting preview as he looks ahead to the ATP Tour events in Dubai, Acapulco and Sao Paulo.

Roger Federer kicked off his campaign to win his 100th singles title with victory at the Dubai Duty Free Tennis Championships, but he didn’t have it all his own way.

Marin Cilic will also feature in Dubai this week and the Croatian believes that the gap in men’s tennis has narrowed and it’s due to the increase in prize money.

Meanwhile in Acapulco, Stan Wawrinka continued his mini-resurgence as he eased into the second round.

On the WTA Tour, third seed Donna Vekic and British No 2 Katie Boulter advanced at the Mexican Open.

What’s in the news
In The Telegraph, Dan Evans spoke about how he hopes to repay the people who stuck by him during “the worst time in my life”. That “worst time” being the 12-month ban for using recreational drugs.

If you missed out on pictures from the 2019 Oscars party featuring sports stars including Serena Williams and Maria Sharapova, then the Daily Mail is to the rescue.

What’s on social media
It was Eugenie Bouchard’s 25th birthday on Monday and she is ready for her “golden year”.

It’s finally here, turning 25 on the 25th. My ‘golden year’. Sh*t better happen 🤣 looking to bring this amount of extra into the next year pic.twitter.com/ZIz5ALw45a

And here is the WTA Tour’s birthday tribute…she’s a genie in a copter? We’ll stop immediately.

Take a look at these backstage candids with our main stars AKA @rogerfederer, @davideoldani and @mikaelashiffrin. 🌟🎬 #MastersOfPasta

Here’s the ad in case you missed it.

@rogerfederer is back! This time, to power up The Party with @mikaelashiffrin and @davideoldani for this new episode of #MastersOfPasta 🍝

Oh Grigor Dimitrov was also at the Oscars party.

Thank you @mrkimjones and Dior for making me look the part last night! @vanityfair #oscars

Aryna Sabalenka has been hacked…again.

Caroline Wozniacki is ready to play some hoops in her fake fur.

Sub me in coach, I am ready!! 🙋🏼♀️ #fakefur #gobigorgohome