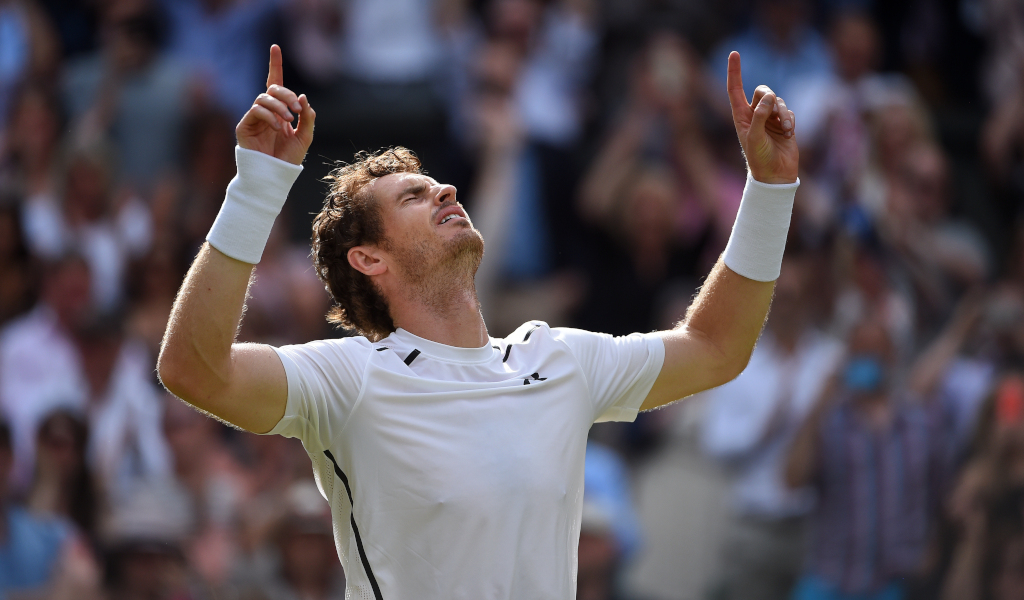 In Tennis Today, there are tributes galore to birthday boy Andy Murray while Roger Federer’s fans are not happy with the attire that he will apparently wear at Roland Garros.

What’s on the site
Let’s start your day with a brilliant piece about Roy Erskine, Andy Murray’s grandfather and former professional footballer.

Roger Federer returns to Foro Italico on Wednesday and organisers decided to cash in. Federer wasn’t too happy with the move increase ticket prices, but Novak Djokovic feels it makes sense.

Serena Williams v Venus Williams at the Italian Open never materialised as the former had to withdraw due to a knee injury.

Meanwhile, Alexander Zverev’s woes continued as he was dumped out in Rome.

Caroline Wozniacki’s fitness and health struggles also continued as she was forced to retire from the Italian Open.

And we will have a new WTA champion at Foro Italico as defending champion Elina Svitolina crashed out.

Let’s end with a bit of Nick Kyrgios brilliance from his first-round win over Daniil Medvedev.

What’s in the news
Roger Federer’s fans are unimpressed with the Swiss Maestro’s apparent Uniqlo kit for the French Open, reports Express Sport.

“All I’m saying is if I was Roger I’d be taking that as a personal insult,” one fan wrote on Twitter.

Roland Garros is just around the corner and after Novak Djokovic and Kiki Bertens’ success in Madrid, The Tennis Podcast panel discusses their chances of replicating that success at the French Open.

What’s on social media
It is Andy Murray’s birthday and there are plenty of tributes floating about.

This is also good from the BBC.

Hope to have you back on court soon, @andy_murray 🤗 pic.twitter.com/Rp49FeYCat

Yep, that is unbelievable from Murray.

A very happy Birthday to @andymurray 🎂🎈🎉 Celebrate with a classic #DavisCup hot shot! How would you sum up Andy as a player in one word? 💪 . #Murray #fighter #champion #hero #legend #hotshot #tennis #instasport #instatennis

You already watched the underarm serve from Kyrgios, but he produced other crazy stuff in his win over Medvedev.