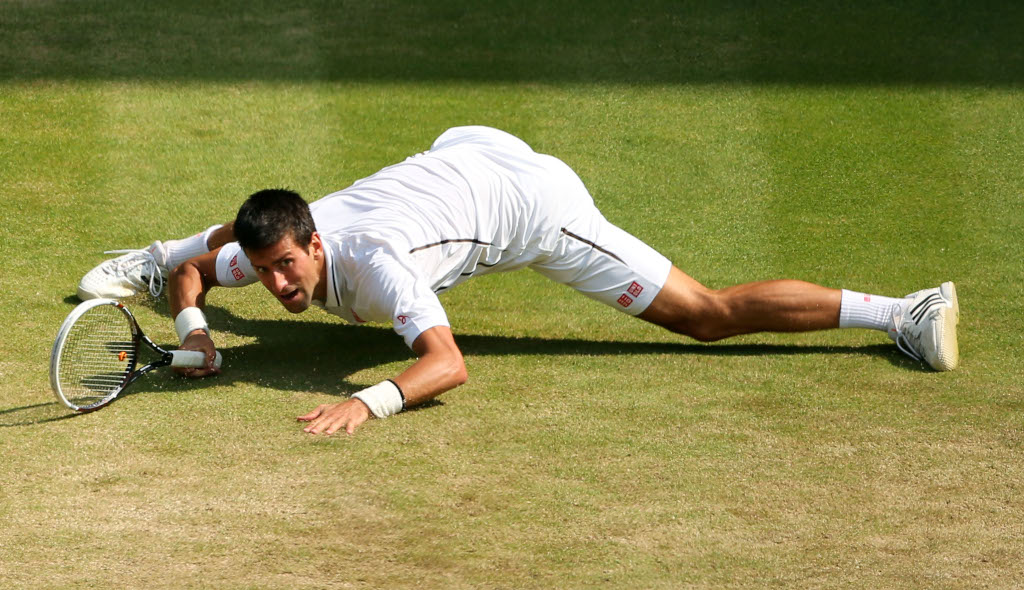 In Tennis Today, the Boris Becker diplomatic immunity saga has come to an end while Novak Djokovic has been given a yoga challenge.

What’s on the site
Justin Gimelstob has left the ATP red-faced, but it is time for the head honchos to take a hard line with the controversial American.

Andy Murray has once again taken a stand against sexism in sport following the Ballon d’Or ceremony, asking “Why do woman still have to put up with that s**t?”

Then there is Nadal signing up for the 2019 Barcelona Open.

Over on the WTA, Simona Halep and Naomi Osaka will headline a star-studded Sydney International field early next year.

In case you forget, Becker claimed he was the Central African Republic’s sporting, cultural and humanitarian attache to the European Union.

The Sun has decided it is time to do Boris Becker profile and their choice of headline is: “NO WAY BECK How old is Boris Becker, who are his ex-wives Lilly and Barbara, how many kids does he have and is he in debt?”

And here is your latest Serena Williams fashion story in the Daily Mail as they report that she took “the runway by storm in clingy white mini dress as she shows off her fashion collection at Beautycon Pop”.

There is also a “bonus” royal mention as they have quotes from her interview with People where she reveals why she doesn’t “send some of her clothes to her good friend Meghan Markle anymore”.

Djokovic is too busy taking selfies with Alexander and Mischa Zverev at the gym in Monte Carlo.

Ready for my debut Jurgen ⚽

What’s on TV
Unfortunately there is nothing to report.