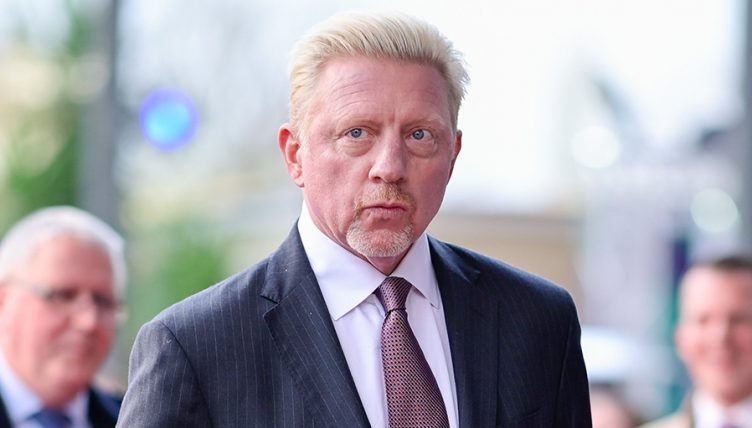 In Tennis Today, Boris Becker is to take drastic, and slightly heartbreaking, action to attempt to ease his financial problems, and Venus Williams suffers some heartbreak of a different kind.

What’s on the site
The good news is that if you’re pumped about Andy Murray’s winning return, or any return, you’re very much in luck today. If not, well, we’ll try!

Murray, of course, exceeded all expectations and won the Queen’s doubles with Feliciano Lopez over the weekend, but what does that mean for his plans to return to singles action?

He has some very exciting news on that front, as it looks like he may have accelerated his plans.

That may come as no real surprise, though, as he has also said he is in the ‘best physical shape that he has been in for years’.

Roger Federer is also in a good place after winning a tenth Halle title, and he has fired an ominous warning to rivals ahead of Wimbledon.

Speaking of Wimbledon, we have a comprehensive feature covering everything you need to know ahead of the most prestigious tournament of the year.

And why not look to swell your betting coffers before Wimbledon too? We have a guide on how you could possibly do just that this week.

What’s in the news
Boris Becker may need a smaller house soon, as he reportedly gets ready to sell his trophies and memorabilia from his glittering tennis career.

The German was the youngest winner in Wimbledon history in at the age of just 17, and went on to become one of the most revered players in history.

A total of 82 pieces, including his 1990 Wimbledon medal and a replica of the US Open trophy are among items Becker is auctioning off to help pay off his debts.

However, it is reported that they will not raise enough to solve his financial troubles.

Elsewhere, it is reported that Venus Williams has split from her boyfriend of two years Nicky Hammond. Which is, you know, a shame and all that.

And the irrepressibly lovable Marcos Baghdatis, a former Australian Open finalist, has announced he will retire after Wimbledon.

Been a while since we all got to touch a trophy…. what an amazing week that was…well done @andymurray and everyone who has helped to get him back on a tennis court.. amazing ❤️

No judgement is our arrangement 👻