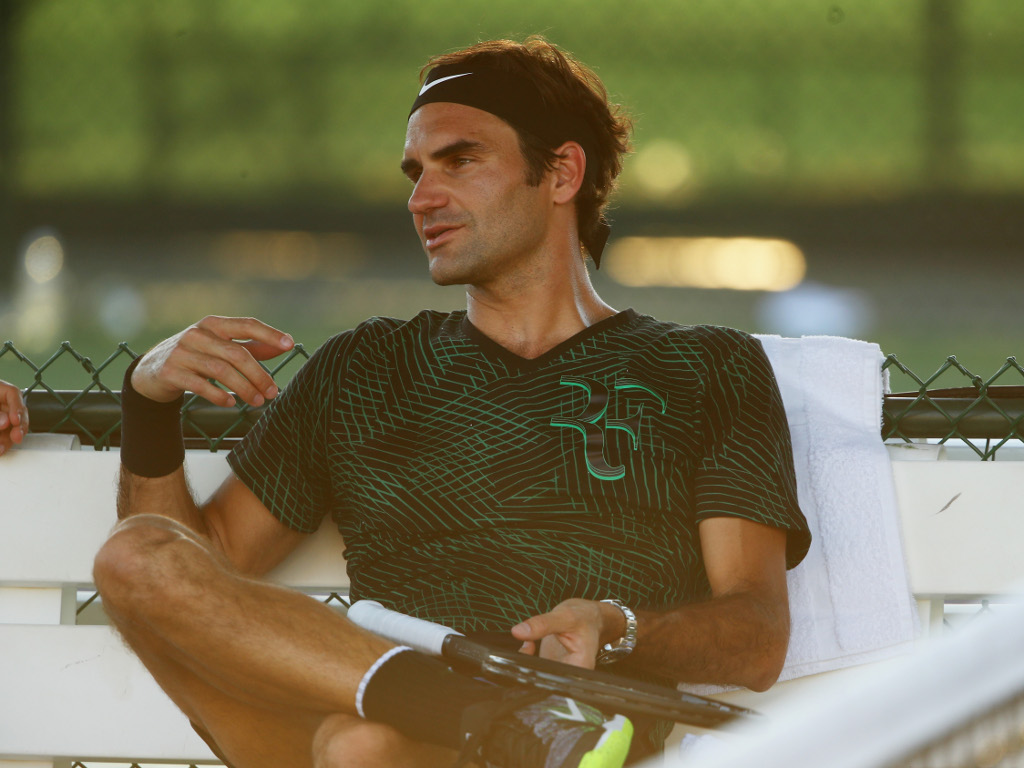 In Tennis Today, Daria Gavrilova hangs out with “Roger Federer” and a special message for Rafael Nadal.

What’s on the site
Tennis365 has got you covered in terms of betting as we take a look at the final few days of the BNP Paribas Open.

Check out our gallery of tennis legends playing at Indian Wells through the years.

Sticking with Indian Wells, Caroline Wozniacki’s tournament is over.

On the men’s side, Juan Martin del Potro is still alive, but Marin Cilic is going home.

What’s in the news
We know you are wondering what helps Sloane Stephens to “become a ninja on the tennis court”. Well, wonder no more as Shape.com can put your mind at ease.

Here’s one you probably thought you’d never read: “For me, bingo is soothing. I play for four or five hours, and it’s great.”

Hello Magazine has “all the details on Kate Middleton’s secret meeting with Tim Henman”. Oh, Judy Murray was there as well.

@miketyson pleasure to have met you ???? #legend #ironmike ??

A message for Rafael Nadal from pretty much most tennis fans.

Pablo Cuevas was once again at it.

This is why Daria Kasatkina is making waves on the WTA.

This forehand @DKasatkina curved in was fifty shades of ????????! pic.twitter.com/89OIhcgnYk

This week’s #HumpDay is brought to you by David Ferrer ??

What’s on TV
ATP Indian Wells
Roger Federer, Kevin Anderson and Hyeon Chung are among the seeds in action.