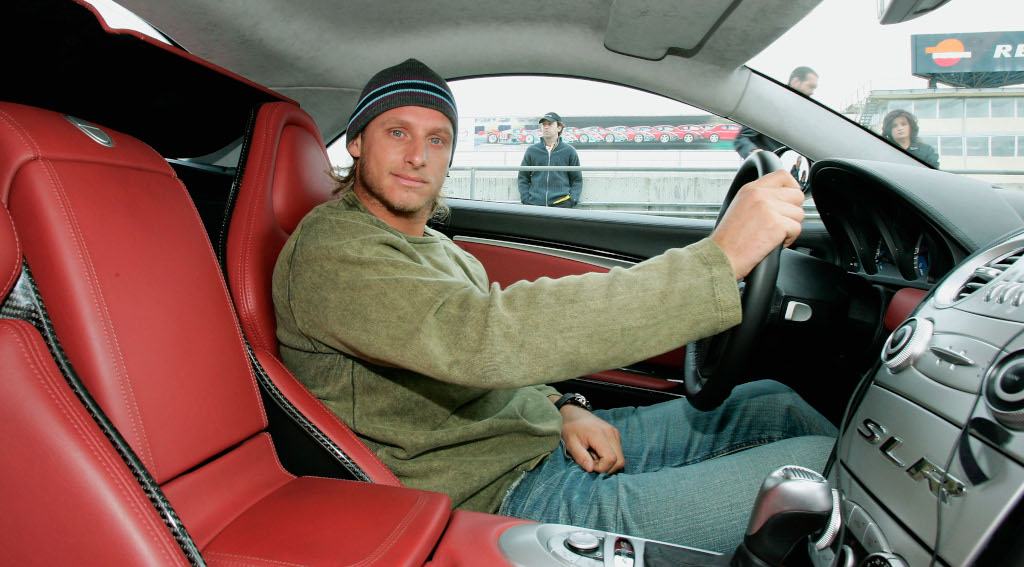 What’s on the site
Not too many people would have given Kyle Edmund a chance of qualifying for the ATP Tour World Finals at the start of the year, yet a few weeks before the tournament he can still sneak in via the back door.

Judy Murray is hosting exclusive tennis coaching camps at The Campus in Quinta do Lago, Portugal, later in October and she wants Tennis365 youngsters to join her there.

After napping back-to-back winners, our betting expert Derek Bilton is hoping to nail down a third straight winning week as he previews the ATP action from Antwerp, Moscow and Stockholm.

The Davis Cup debacle rumbles on, but Novak Djokovic says the ATP and ITF are in dialogue as they want to come up with a solution.

Meanwhile, Simona Halep has been confirmed as the WTA Tour’s year-end No 1 for the second year in a row.

What’s in the news
David Nalbandian has been involved in another horror rally crash as his car flipped over, but again he escaped serious injury, reports The Sun.

In case you missed the 2016 incident, here you go.

On the back of her magnificent run in Tianjin, Katie Boulter has broken into the top 100 and she is the first British woman to do so in two-and-a-half years.

“I can’t quite describe it… the top 100 has been this milestone that I have been working towards for the past couple of years, but now I’m there it has just inspired me to work even harder,” she told The Telegraph.

The Associated Press, via Sports Illustrated, reports that “Ukrainian twin brothers Gleb and Vadim Alekseenko have been banned from tennis for life and each fined $250,000 for multiple match-fixing and corrupt betting”.

What’s on social media
Just Gustavo Kuerten playing a guitar and singing on a tennis court.

And the ATP Tour’s top shots from Shanghai.

5️⃣ of the best shots from an unforgettable week in Shanghai 🔥 Which one stands out? 🤔 . . 🎥 @tennistv #Tennis #ATPWorldTour #SHRolexMasters #Shanghai

2018 has been incredible. I am so proud to finish as @WTA year-end No.1 for the second time!

Thanks to @darren_cahill and all my team for making these memories with me and being by my side ❤💪 pic.twitter.com/zvj6PXJKi4