Tennis Today: Every man, his dog and sponsor line up to praise Roger Federer 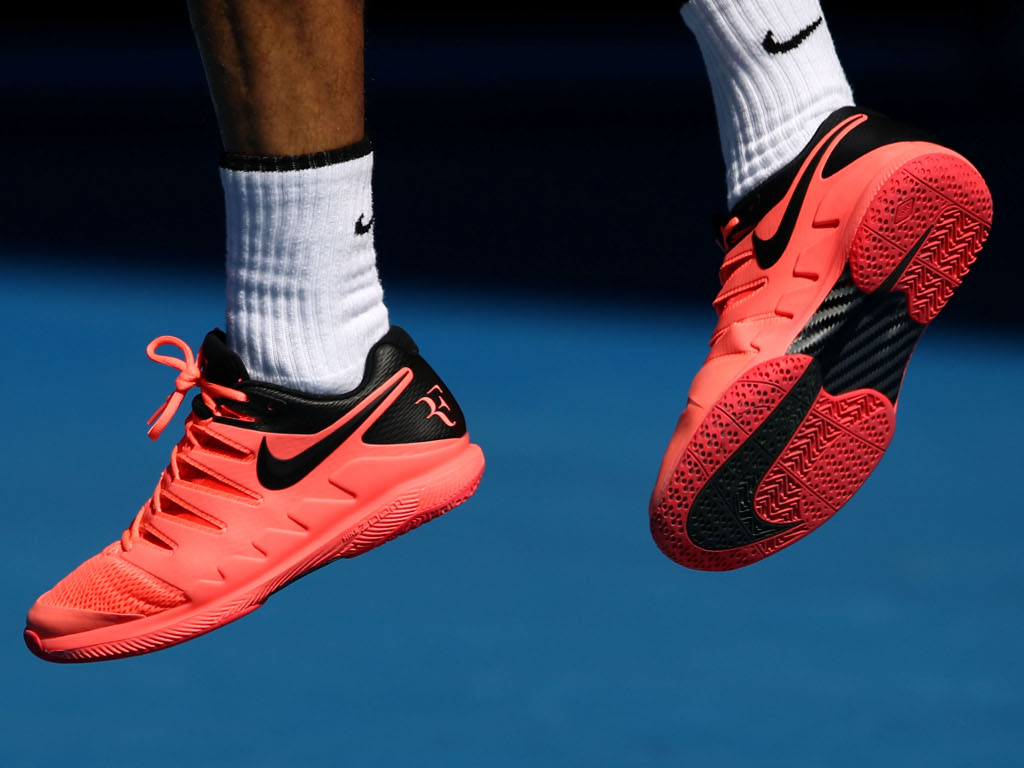 In Tennis Today, unsurprisingly Roger Federer dominates the news while there is also a tribute to Kei Nishikori.

What’s on the site
Kei Nishikori may not have won the New York Open, but he remains “one of the most intriguing and likeable players on the circuit”. Michael Graham penned a few words.

In an exclusive with Kevin Palmer, tennis legend Andre Agassi picks out Nick Kyrgios and Alexander Zverev as the most talented players on tour, but he warns it takes more than talent to become the best in the world.

Staying with talented players, Roger Mottram selects his top 10 next stars of tennis.

It’s been an unfortunate couple of days for David Goffin as he suffered a freak injury in Rotterdam and has been forced to withdraw from the Marseille Open.

What’s in the news
Just about every single newspaper out there has the Roger Federer back to world No 1 story covered.

Not really that huge as all he said was: “I’m not sure how many years I’ll be playing but I’ll enjoy this one.”

Federer, though, is unlikely to finish the year as the world No 1 according to his former coach Paul Annacone, who believes Rafael Nadal will be playing a lot more than Rafa, especially during the clay season.

Tennis.com and Tennis Channel are also on the subject as this week’s #TennisToughCall is: Who will be ATP No. 1 at the end of 2018 – Federer, Nadal, or the field?

Do give it a read.

Needless to say the “Is Roger Federer the greatest sportsman of all time?” debate is back on after Federer’s latest achievements and Sport360.com gives it a go.

What’s on social media
Tribute to the world No 1 from the ATP World Tour.

Not just an opponent, but a friend as well. Players congratulate @rogerfederer on his historic return to the top of the ATP Rankings ????

From his main sponsor Nike.

Time changes but not the no.1.
Congrats @rogerfederer for becoming the world’s no.1 once again. pic.twitter.com/mAFjVfEFOg

And just to get away from Federer, and since we did mention a dog in the headline, here is Anderson, his family and a dog.

‪Happy to celebrate my @nyopentennis win with my team, family and friends. Thanks to all the fans for your support and nice messages. 🙏 ‬

Milos Raonic and an alligator.

Milos the alligator hunter 🐊👨‍🌾 @mraonic ‘wrestled’ with some gators at @sawgrassrecreationpark as part of his training ahead of the @delraybeachopen 😉 . . #ATP #tennis #Raonic #DBO2018 #DelrayBeachOpen

The latest ridiculous thing that Gael Monfils has produced on a tennis court.

WTA Dubai Open
Johanna Konta and Agnieszka Radwanska are some of the big names that are in action.