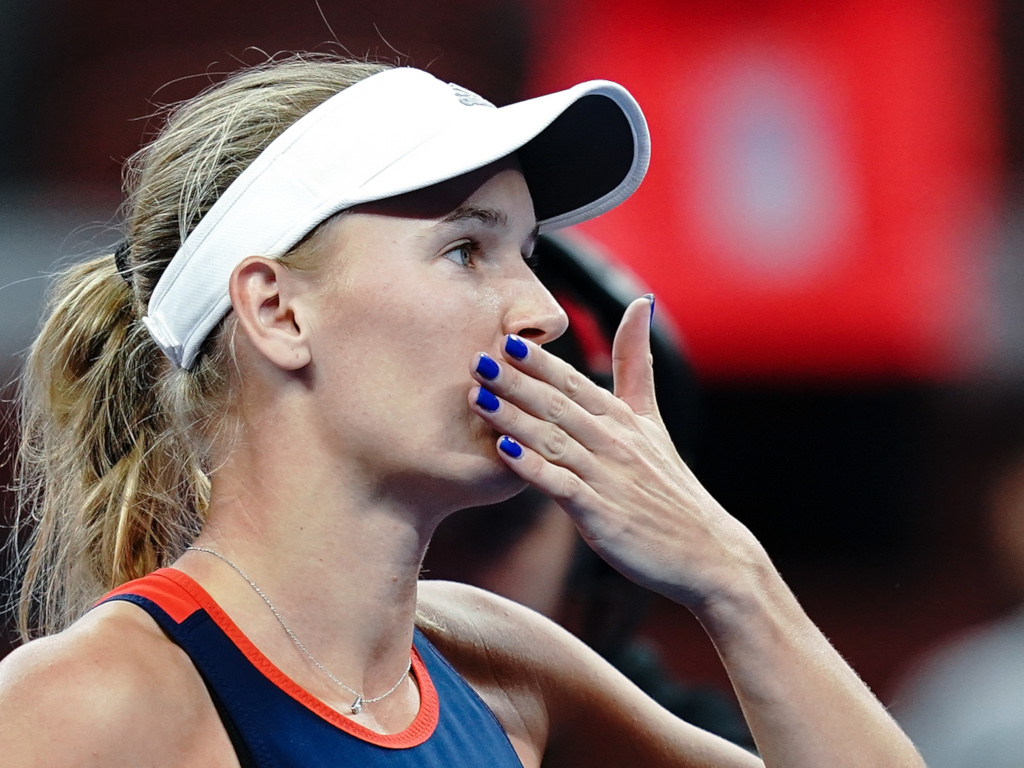 In Tennis Today, Roger Federer has been a busy man as he talks about life at home and his relationship with Tiger Woods while Caroline Wozniacki and Stan Wawrinka attend a pool party (yep, the same one).

What’s on the site
Alexander Zverev has annoyed Michael Graham, who says it’s time he stopped making excuses and started to realise the amazing opportunity he has.

One NextGen star who delivered over the weekend was Karen Khachanov as the Russian stunned Novak Djokovic to win his maiden ATP Masters 1000 title.

Then there was Roger Federer, who shared his views on the Serena Williams-US Open controversy and Roland Garros’s decision to ban catsuits.

Juan Martin del Potro’s rotten luck continues as he has been forced to withdraw from the ATP Finals.

On the WTA Tour, Ashleigh Barty captured the biggest singles title of her career when she won the WTA Elite Trophy.

Meanwhile, the Czech Republic has been dealt a major blow ahead of the Fed Cup final against the United States.

What’s in the news
Besides talking about Serena and catsuits in the Sunday Times interview (via Daily Mail as Sunday Times is under subscription), Federer also talked about life at home, saying “I’d rather sleep with kids screaming than away from my wife”.

And then there is Federer in Blick, via Express Sport, on how his relationship with Tiger Woods changed. People change numbers, okay?

And more from Wozniacki.

Kiki Bertens capped off a brilliant 2018 by saying yes when her boyfriend popped the question.

Tennis TV’s Funniest Moments and Fails from the Paris Masters.

And then there is the ATP Tour’s Best Shots from Paris.