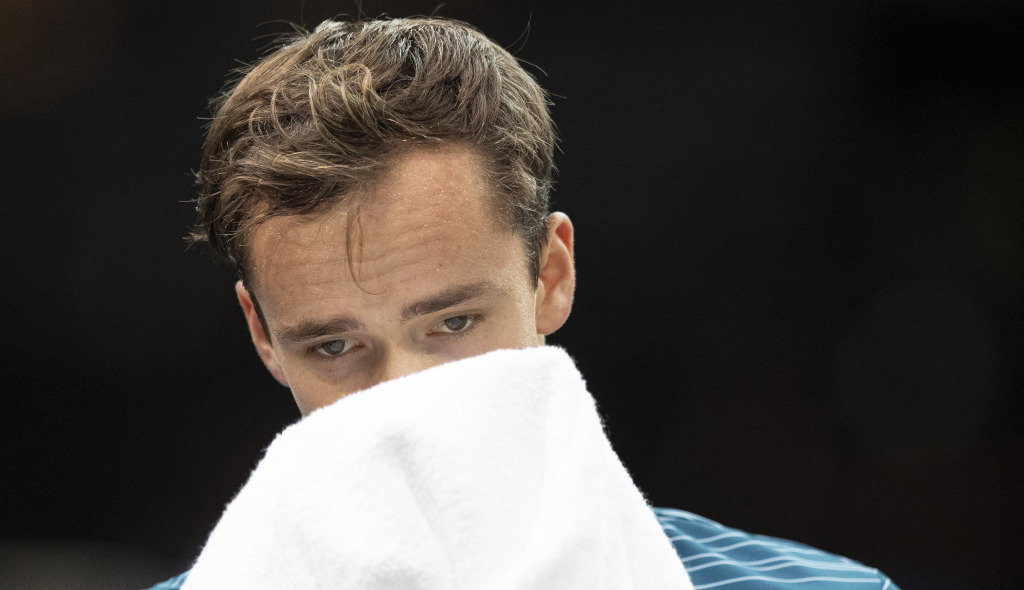 What’s on the site
Just a day after pulling out of Paris Masters, Roger Federer announced that he would also not take part in the inaugural ATP Cup in Australia at the start of 2020.

In our latest exclusive from Kevin Palmer, WTA President Micky Lawler has called on more female coaches to take prominent roles in the game as she also talks about Amelie Mauresmo’s “edge over men”.

As for your results from the Paris Masters, Novak Djokovic advanced despite being under the weather and Rafael Nadal set up a clash against Stan Wawrinka.

Over in Shenzhen, it was a painful day for Bianca Andreescu as she “heard her knee crack” during her WTA Finals clash against Karolina Pliskova.

What’s in the news
Fox Sports reports that Ashleigh Barty has become “Australia’s $10 million girl” as her performances at the WTA Finals has taken her “on-court earnings for the year to an eye-watering $10.93 million”.

It’s also, the end of an era for Sydney fans as they are “unlikely to see Federer live in action again”, reports the Australian Associated Press via Daily Mail.

In case you didn’t know, “Caroline Wozniacki sizzles in blue bikini as husband David Lee makes a cheeky grab for her bottom during delayed honeymoon in Barbados”.

Via, you guessed it, Daily Mail.

Meanwhile, Gerard Pique says Federer doesn’t want to compete in the revamped Davis Cup as he sees the tournament as a “competition to the Laver Cup”.

The Barcelona footballer was talking to El Larguero, but Cadena Ser has the Federer quotes.

.@rogerfederer has announced that he will not play #ATPCup due to family reasons and therefore Switzerland has been withdrawn as a country that qualified at the first entry deadline.

An additional six countries will now qualify at the second entry deadline. pic.twitter.com/eU88fsHYFj

And more from unhappy Federer fans.

“We understand this has been a really difficult decision for Roger. He has always done an extraordinary job being a great dad while managing his career.” – @CraigTiley

Nick Kyrgios showed some support for Daniil Medvedev after he lost his Paris Masters opener…you will need to read the comments.

Shakira will be performing at the Davis Cup Finals closing ceremony.

A post shared by DavisCupbyRakutenMadridFinals (@daviscupfinals) on Oct 30, 2019 at 5:02am PDT