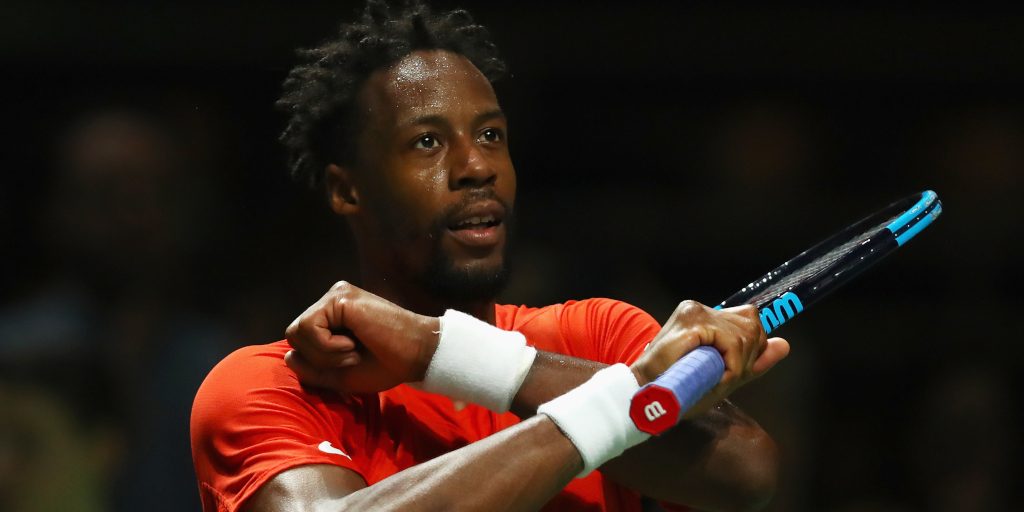 What’s on the site
Naomi Osaka is not having the best of times since becoming world number one. The Japanese star has struggled on the court and found herself the target of social media abuse on top.

Have we no moral compass? That is the question we ask regarding some pretty appalling trolling of the reigning US Open and Australian Open champion.

She doesn’t have a lack of support elsewhere either, with Simona Halep and Petra Kvitova offering her nothing but kind words of encouragement.

Does Delpo feature in our quiz on the aces record-holders, though? You’ll just have to take it and find out!

What’s in the news
If you were hoping to see Juan Martin del Potro’s smoulder on TV as an expert analyst or commentator after he finishes playing, you may want to sit down.

The world number four has been talking to ESPN about his future plans and, as it turns out, he wants to be a farmer instead.

“Right now, I have a little bit of a farm with different animals,” said the 30-year-old.

“I don’t like to talk about that, but everyone knows in Argentina how I like to work with the animals and with the farm.

“It is something different to the other players, but I like to be on the farm. I know that that’s going to be my life after tennis.”

Meanwhile, Gael Monfils has been discussing his blossoming relationship with Elina Svitolina, and it’s all very touching.

“I can confirm that it’s going very good,” Monfils told the French media.

“This relationship has more publicity but that’s because she is one of the best players in the world.

“With Eli, there’s happiness. We are together because we love each other.

“For me, she’s not a tennis player. If she played football or cricket, I would still go see her in Dubai (where she is playing this week).

“It’s just one more thing that we have in common and can understand some things more easily.”

The Bryan brothers got all nostalgic at Delray Beach.

Kyle Edmund revealed how much he looks like his dad.

No practice yesterday afternoon so walked the ‘Bump and grind loop’ in Indian Wells with my old man. 3.9miles with a 1000ft elevation! 🏞 #BNPPO19

Thank you @nhl for arranging the puck drop between the @flapanthers and @nhlcanes tonight. Such an amazing experience! As a hockey nut, doesn’t get much better than this!

And we’d definitely like to see more pictures of Kevin Anderson stood next to small people.